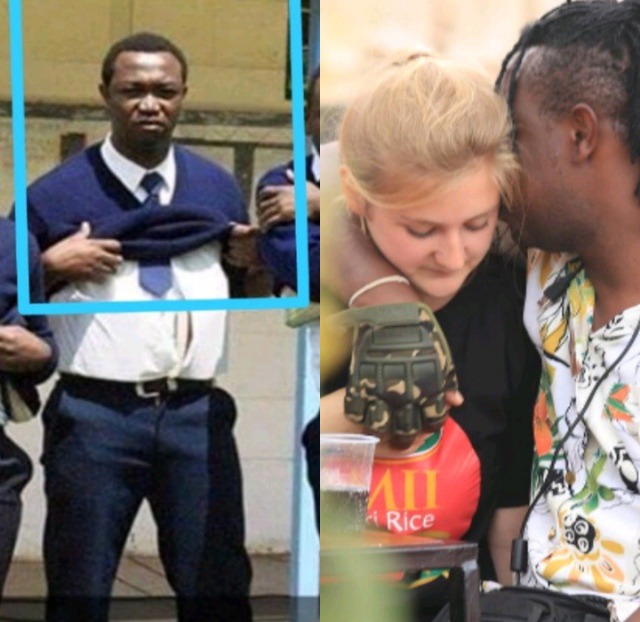 There are various personalities who became household names amid their reign on the television screens. However, most of them eventually became family men and not so much information are known about them today. Well, after in-depth scrutiny about their whereabouts, it has now been established that some of these personalities eventually got engaged to foreign partners. Below are some of these celebrities who crossed borders to get their partners. 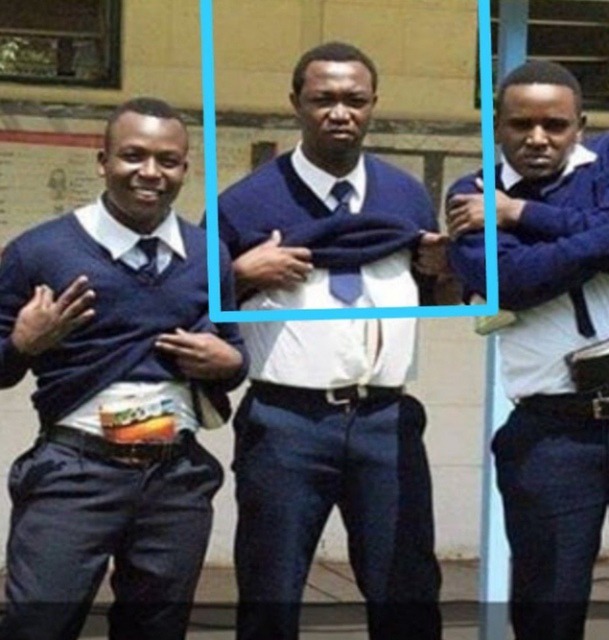 Prince Tsyder who was popularly known as Tonny from the Citizen TV show Tahidi High is one of the personalities who went beyond country as far as his relationship life is concerned. 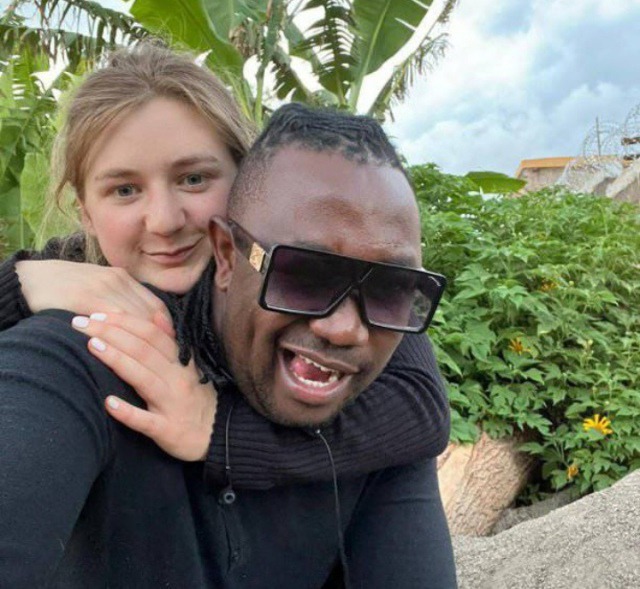 Tonny is currently engaged to one caucasian lady from Norway whom he has occassionally visited in her home country. Moreover, Tonny is also partially based in Norway where the wife in question resides.

Moses Kimathi was one of the Disco Jockeys Jockeys who featured at Citizen TV's gospel show Kubamba. Moz apparently got married to one Scottish lady named Deborah whom they have together borne three children. 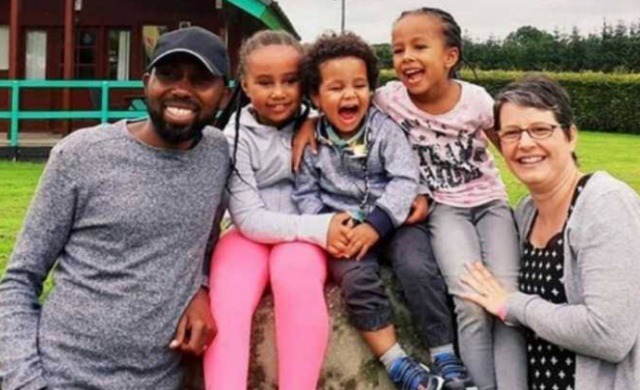 The couple currently reside in Kenya years after getting married in the year 2009.

Jeff Okello was one of the protagonists in the Citizen TV's mother-in-law show some few years back and was known by his stage name Ninja. Ninja who acted as a gateman in the highly acclaimed show currently turns out to be a father of two children whom he bore with a caucasian lady from Finland. 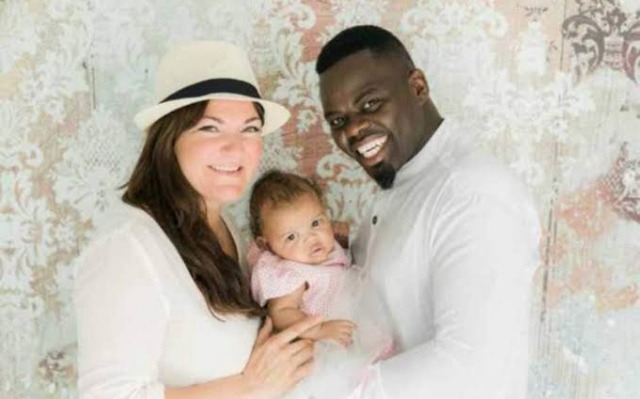 Ninja also lives in the European country alongside his wife since it is where his family is based.