I Sell Vehicle Properties and at the same Time I Play Guitar in America, Man Narrates 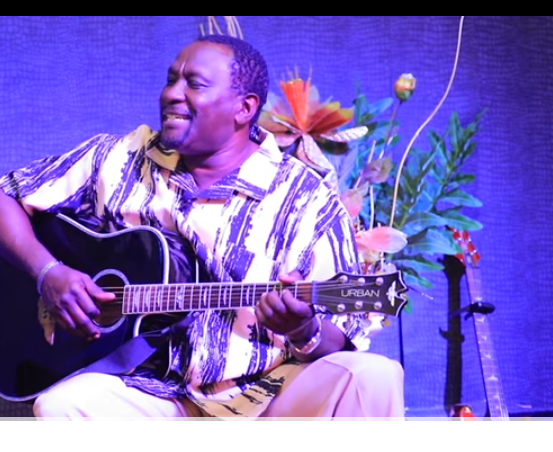 Mucheru started playing guitar at 80s. He could hear from a far a guitar being played and run to watch and learn.

He was born in Nairobi and raised by a single mother, the last born of eight. He said that he was from a good background which her mother had Mananged well. He lived a good life and thanked her.

One day he went to Gikomba and buy some instruments which he made her own guitar. He used to go to rural areas and when he found the song that was being played was from John Bosco, he could try to play the beat again and again when he went back home. 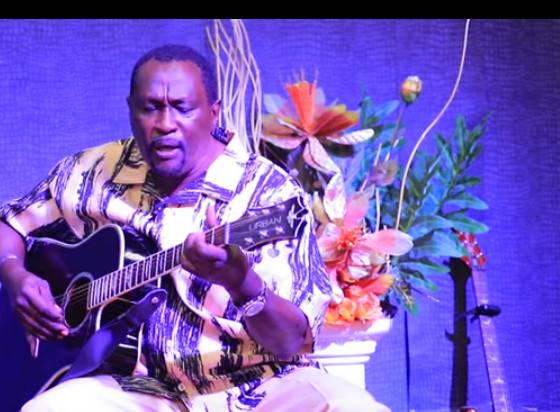 His talent extended and landed to America, when he went to a beach he met a Kenyan guy who was a manager in car parking place. He told him that he wanted a job and he was advised to go the following day. He had a duty of parking the cars for the arriving visitors.

Later his friend introduce him in selling of metals in America. He used to buy some metals and sold them. Mucheru bought metals in a garage worth 500 dollars which he sold 1000 dollars and earned double profit and that’s how he started his job (1997). He exports some of the metals to Ngirogoni in Nairobi. He said his work motivate him to do more and work hard.

In early 2000, he was invited to play his music and make people happy in a party. Things went well and the one who had hired him, offered him another two events to attend but he refused. Why? He had young children to take care of them. 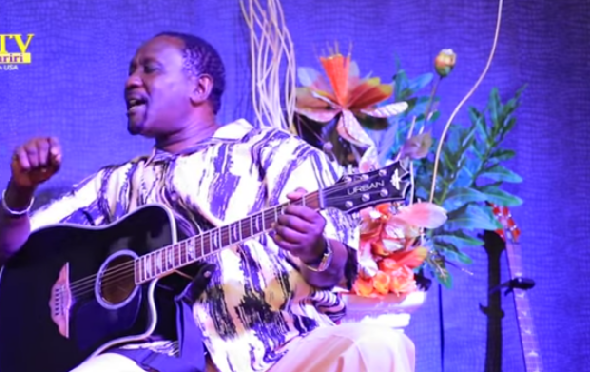 He did Gospel songs and there in America he found a church which the attendees are Kenyans. He played guitar until now. He also teaches young youths.

He hope if he could find a talented person from Kenya who knows how to play a guitar because there is many chances in America. He encouraged youths to never give up on their work and dreams. He was never employed for long but he employed himself with a small business.

When he was concluding, he urged Kenya who goes to America to be more focused.

How Do You Win Big on Football Accumulators