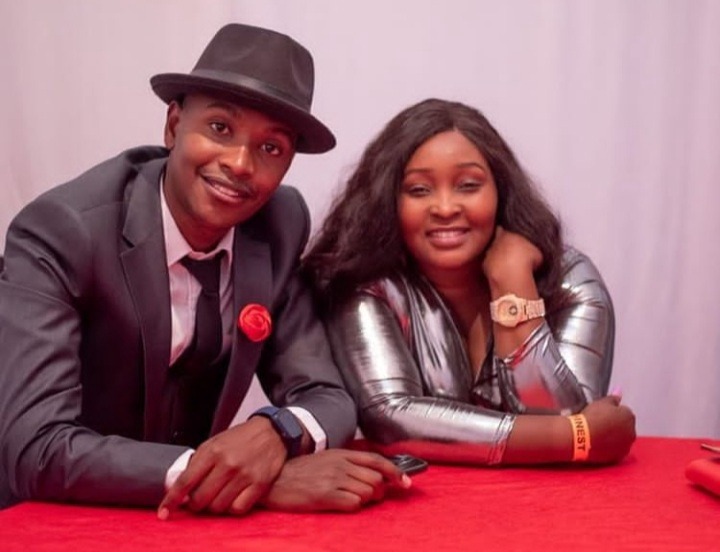 It was infact the Mumbi hit maker who shared the big news to his fans on Tuesday night, after he took to his Facebook account to flaunt the young one for the very first time.

The post was a photo of his son holding the young one, and Samidoh gushed over the moment saying: 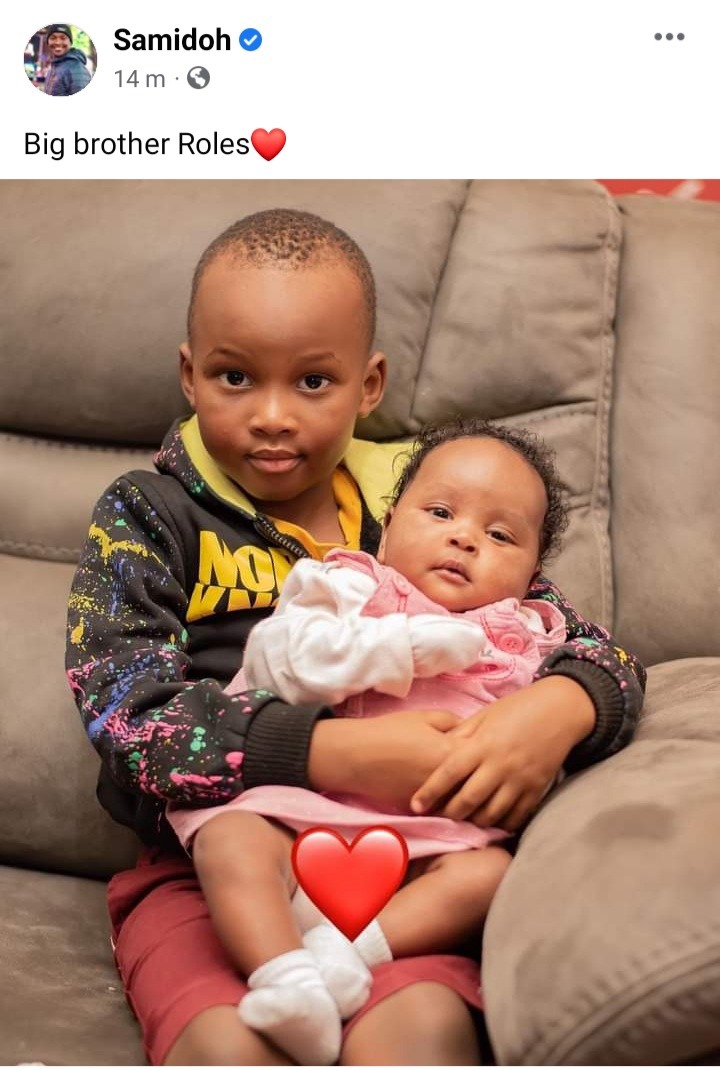 The disclosure however quickly elicited reactions from netizens, who flooded his timeline with compliments and congratulatory messages.

Here are some of them. 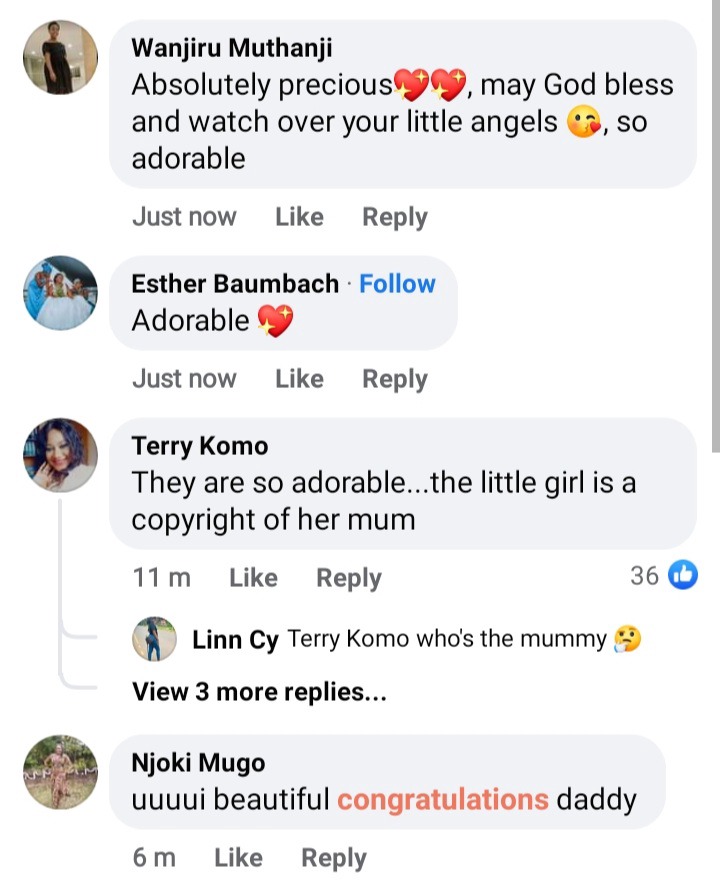 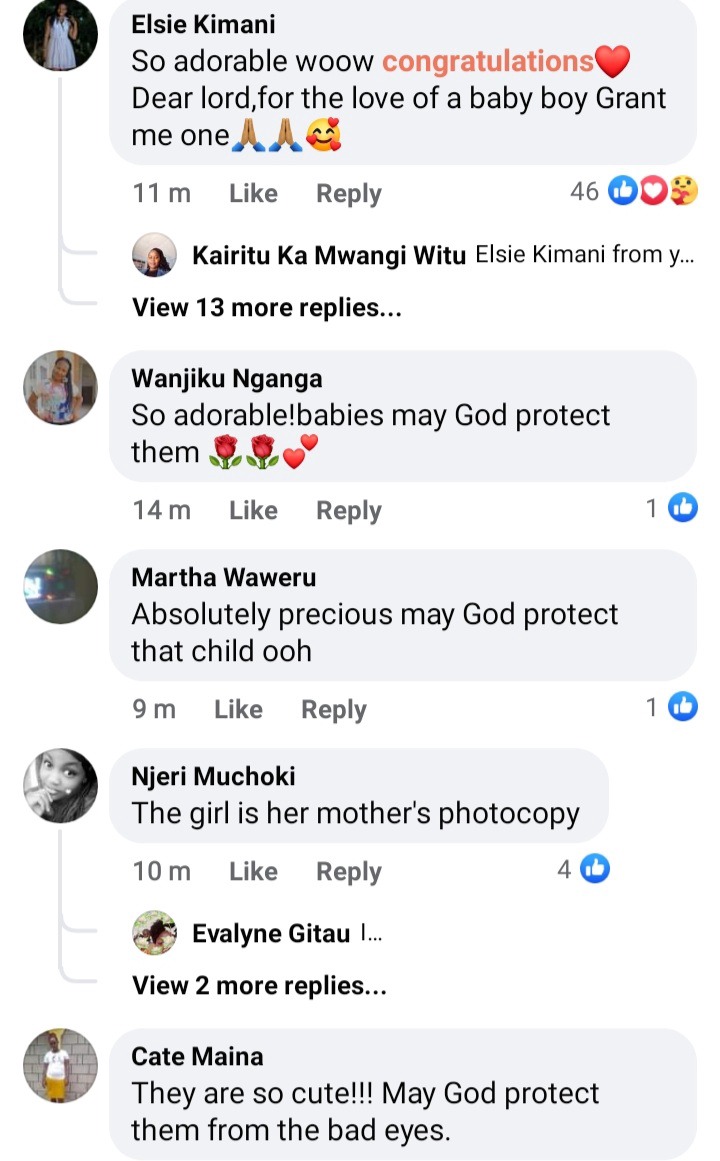 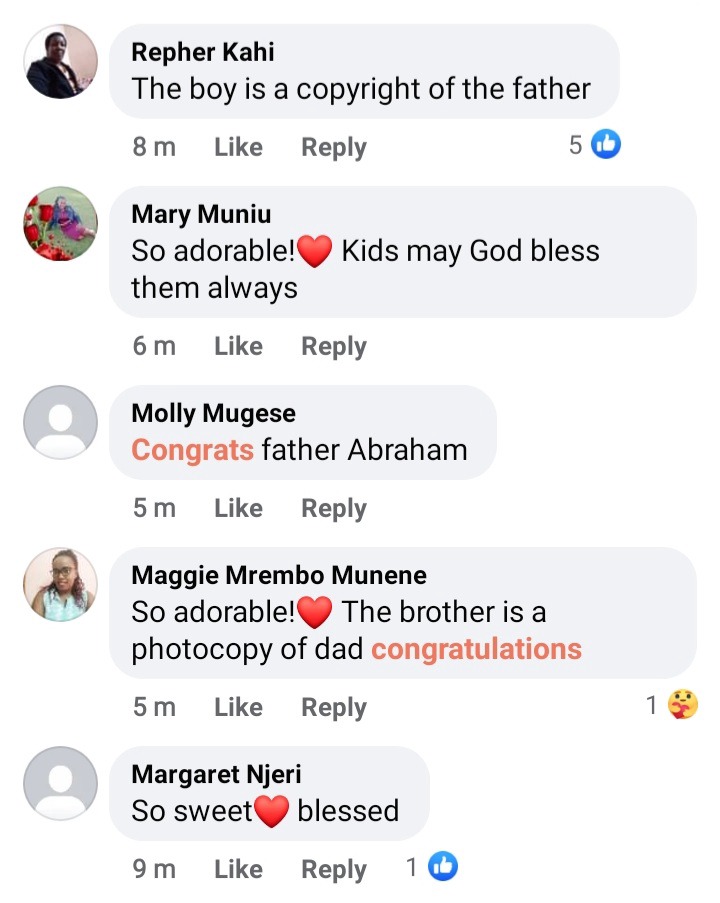 Samidoh's post however comes about three months after his wife Edday Nderitu was thrown a surprise lavish baby shower, by her friends in February this year.

The party was held at the Avery Lounge and it was indeed a low-key event, as the beauty queen had also kept her pregnancy under the wraps. 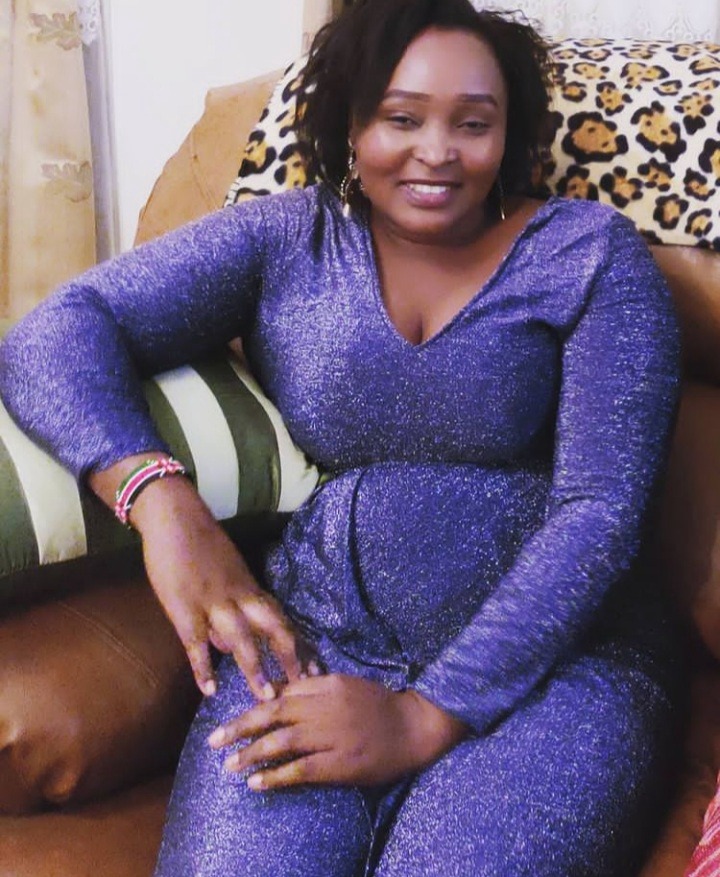 At the time however speculations went round that the lovebirds were expecting a daughter, because of the decoration at the event of white and pink balloons.

It should be noted however that this is the third child of Samidoh and Edday, because they already have a daughter also who is the first born. 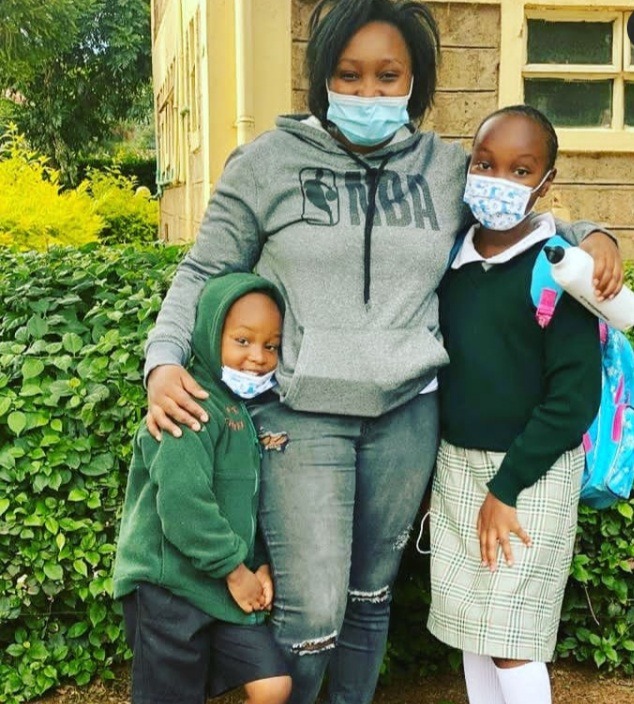 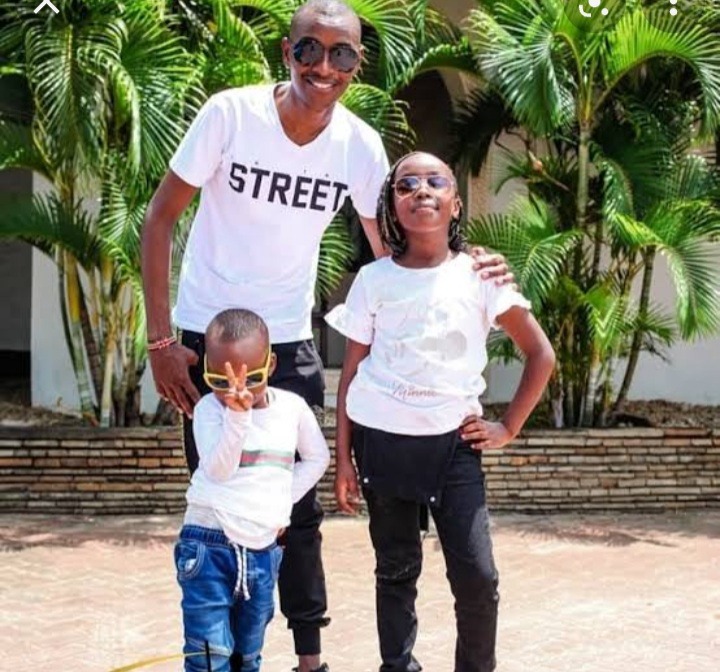 The Mugithi crooner however has also sired a son with controversial politician Karen Nyamu, and it is reported that also her recently born daughter is also his.

If the speculations are true, then Samidoh is now a father of five.