Kenyan Actress to Feature In American Movie, The Matrix

By Newstop.com (self media writer) | 8 months ago 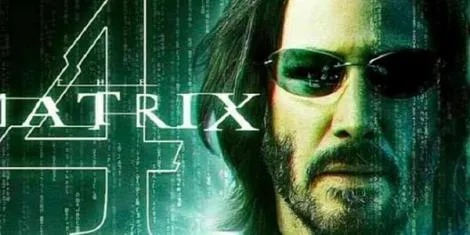 In the brazen and competitive world of Hollywood, Kenyan youth are etching their names among the greats and establishing their prominence within the industry.

This has been reflected in the case of Mumbi Maina, a 36-year-old actress, who is set to feature in the latest Matrix franchise film, Matrix 4: Resurrection.

"Yes this happened, I'll be back when I'm done screaming," Maina stated while unveiling that the movie's trailer would be released on Friday, September 10.

She, however, did not disclose her role in the movie but urged her fans to wait for the full movie in anticipation.

Mumbi is famous for her role in Netflix's Sci-Fi drama series Sense 8 where she played the role of Zakia Asalache. 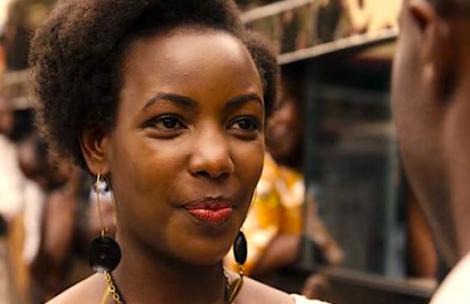 The news was widely shared online with prominent actors lauding her for landing a role in the film. These included Brenda Wairimu, Pascal Tokodi, and Catherine Kamau (Kate Actress) among others.

For the younger generation, the Matrix movie saga has been synonymous with lead actor Keanu Reeves who has starred in premier roles such as John Wick series, 47 Ronin, Toy Story 4, and Constantine to name a few.

Other notable actors and actresses set to feature in the film include Jada Pinkett Smith, Quantico's lead star Priyanka Chopra and sensational comedian Neil Patrick Harris, known for his pivotal role in How I Met Your Mother.

Three movies have been released in the Matrix film series; The Matrix in 1999, The Matrix Reloaded in May 2003 and The Matrix: Revolution later that fall.

The Matrix 3 film made a Box office hit of Ksh42.7 billion in 2003, a fourfold increase from the initial budget.