By @Rachael (self media writer) | 8 months ago 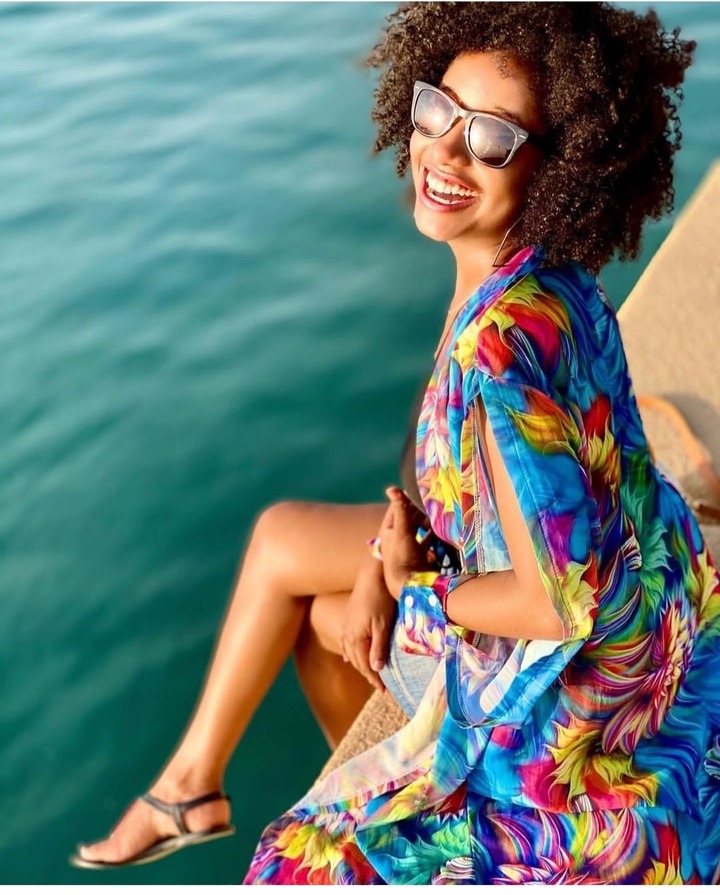 Sarah Hassan is an award-winning Kenyan actress who rose to fame after starring Tanya in the comedy-drama Tahidi High, a local TV show. Apart from acting, she also does fashion modeling and TV presenting. She was also known for gracing our screens as the host of Citizen TV’s Wedding Show. 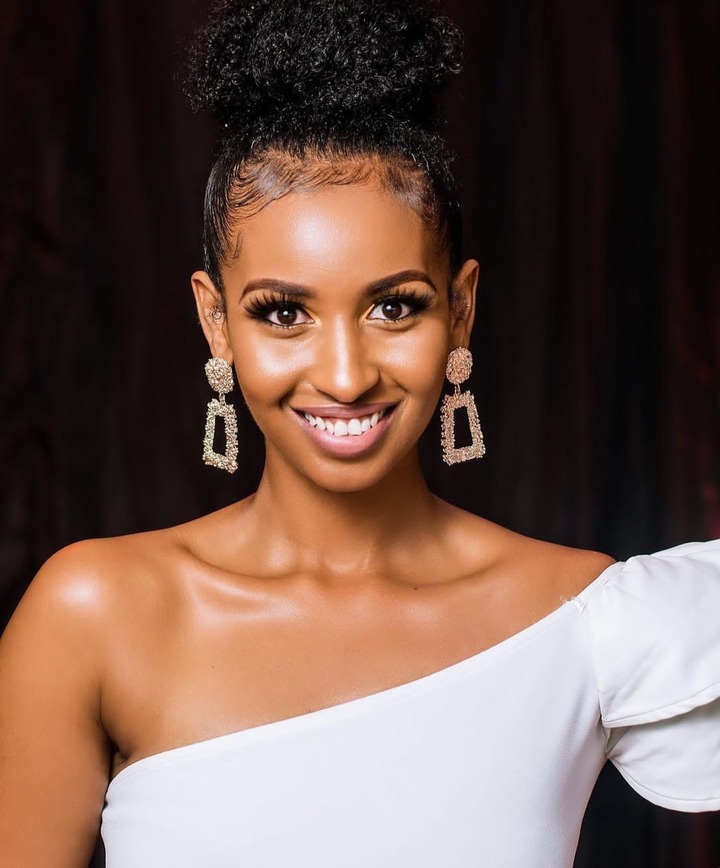 The talented actress is one of Kenya’s best TV series and film actresses of all time. She has played “Zora” in the New Citizen TV series that replaced Maria Series, where she is the leading actress. Apart from Zora, Sara Hassan also features in Netflix Movie 'Just in time' which started airing on Netflix on 12th March this Month. 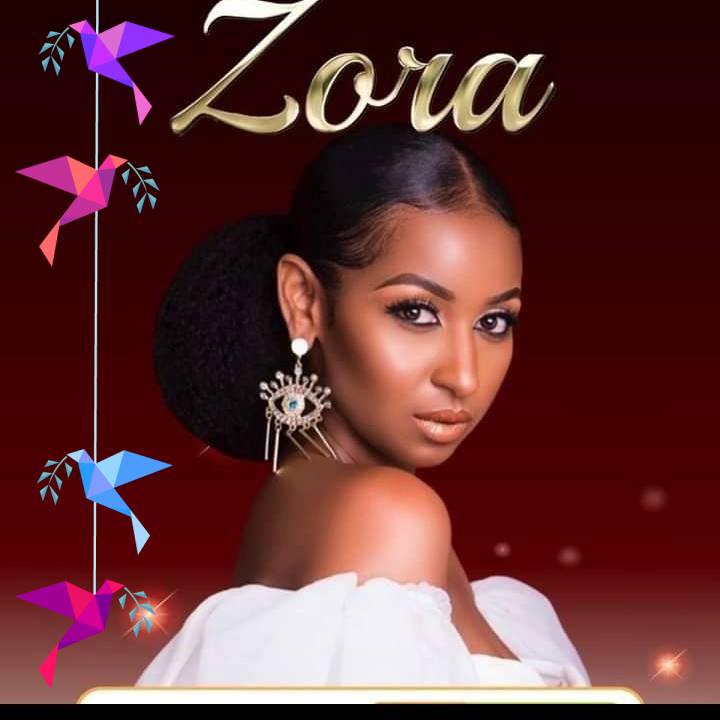 Now, Just In Time is a dramatic comedy that sees Hassan play the role of Muthoni, a young lady who has just lost her job and is seeking to find herself, steering through her relationship with herself, first and foremost, and then that with her sister and niece. 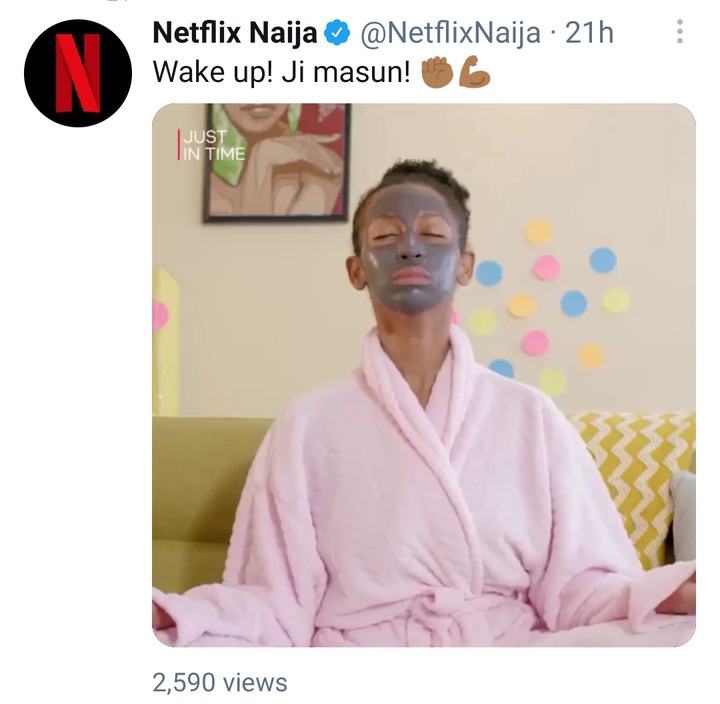 The ever-sexy mother of one is 32 years old, she was born in Mombasa town, Mombasa County, Unknown to many, the gorgeous lady is an only child, meaning she is the apple of her parent's eyes. Sarah spent most of her childhood in Mombasa, Kenya. Lucian and Hassan are her birth parents. 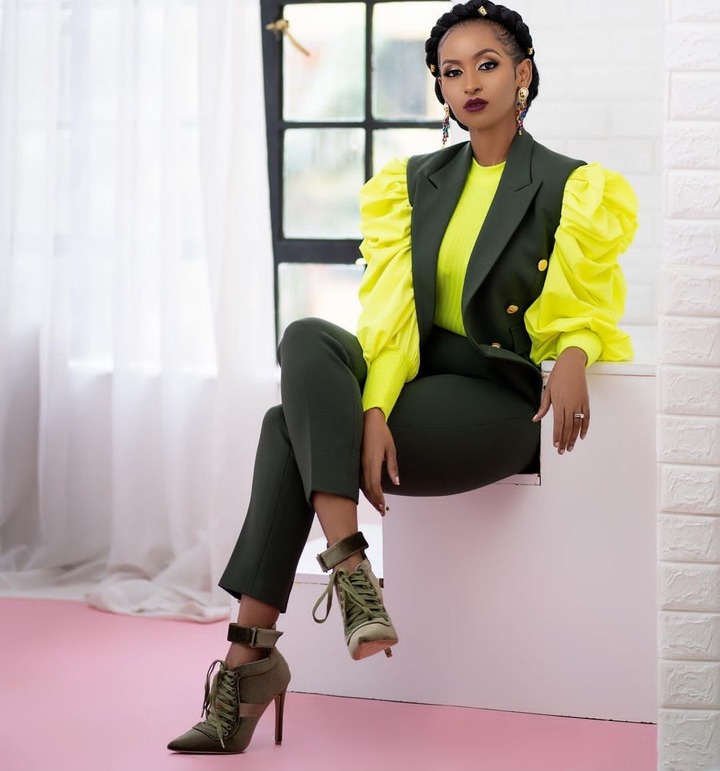 Sarah Hassan attended Machakos Girls High School in Machakos County for her secondary school education. The beauty then proceeded to Jomo Kenyatta University of Science and Technology where she pursued her degree. At around 2016, she went to the high-status New York Film Academy to chase a career in Hollywood. 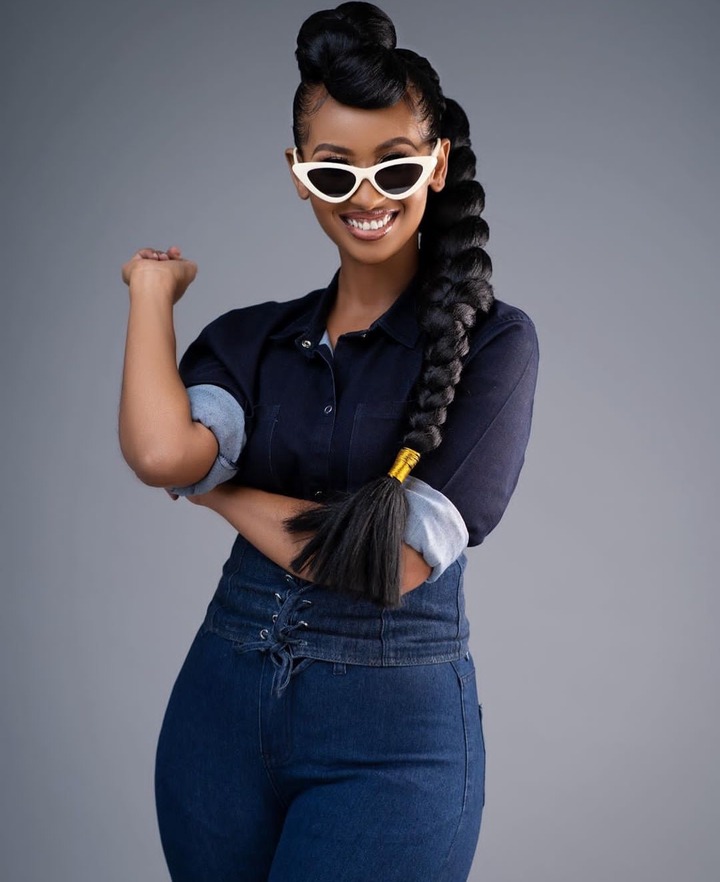 She is Married to Martin Dale. She met her lover at a gym in ABC Place, Westlands area, Nairobi, Kenya. The two had been friends for a long time before they decided to officiate their union. Sarah and Martin Dale tied the knot in a vibrant garden wedding at Nairobi’s Karura Forest on 25th February 2017. Martin Dale is a Nigerian man. The two have been together since then. Together they were blessed with a bouncing baby boy in April 2019. 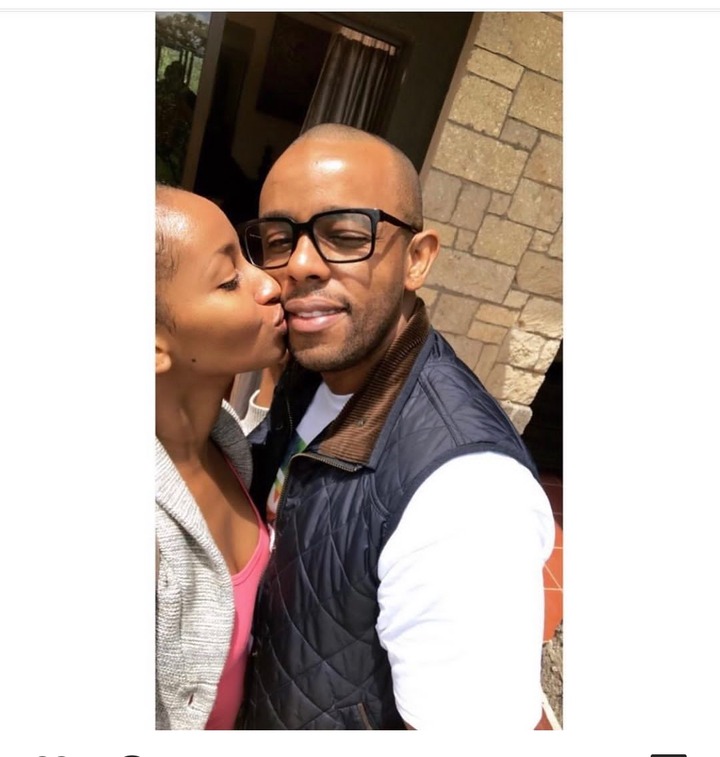 Sarah Hassan is an avid user of Instagram and uses the platform to document what she is willing to share about her life such as her love life and baby’s progress. Her Instagram account @hassansarah currently has 747k followers, 1615 following and 1024 posts. 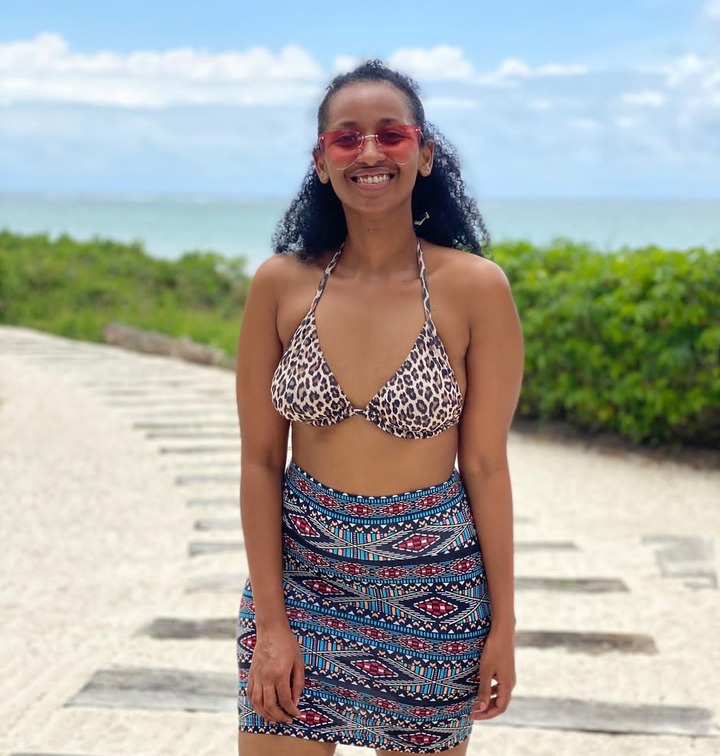 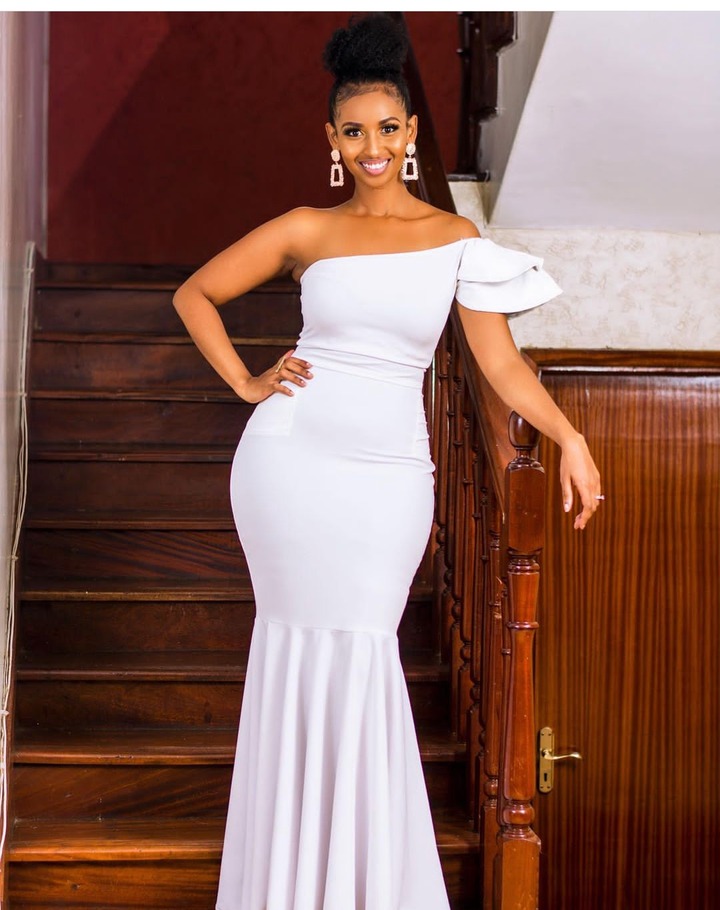 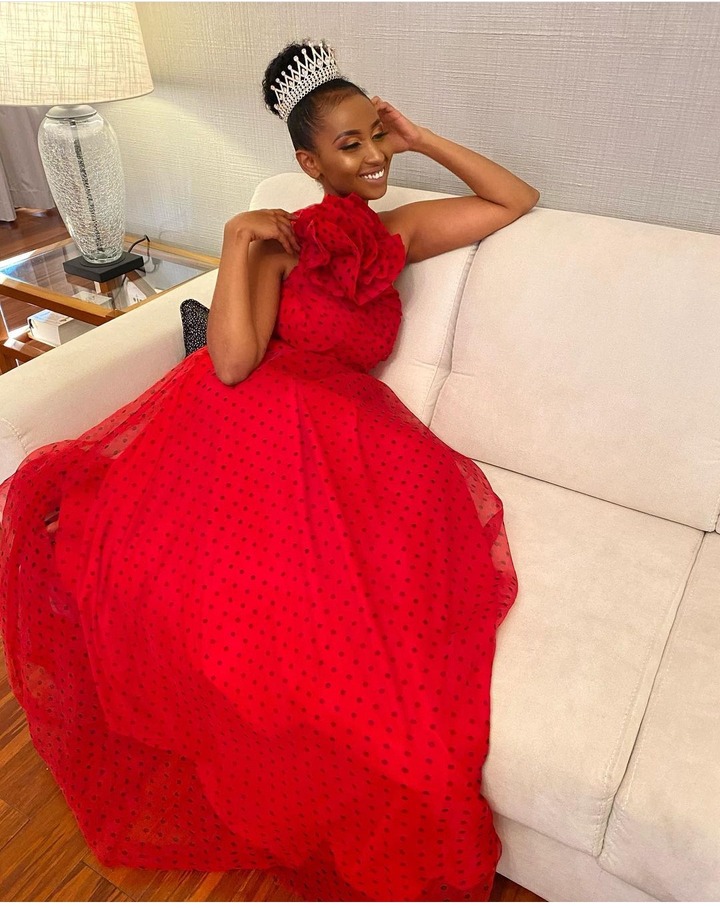