By Flexi.com | self meida writer
Published 1 months ago - 5 views

Losing a loved one is something very difficult to handle and it becomes even more difficult when a husband loses a wife and leaves behind a young kid. Here is a list of single dads who have gone above and beyond to single-handedly raise their kids not by choice but because of circumstances.

He was married to the late Reginah Katar and when she passed on Tedd was left in limbo wondering how he could raise their kid without her. Over the years he has proved many wrong by raising his daughter with love and cementing the fact that if you put your mind on something you can do it. 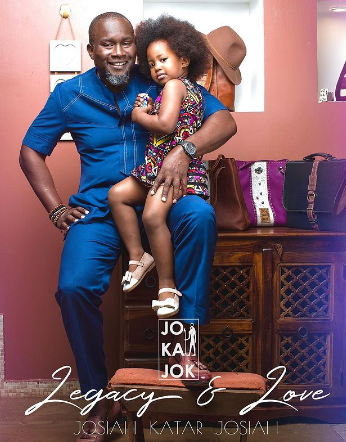 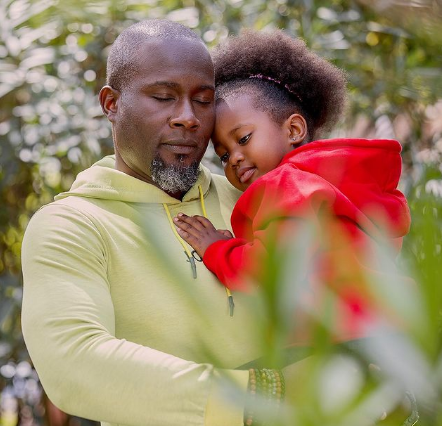 Stylish pastor Robert was married to Rozinah Mwakideu but the two separated after they had been blessed with a beautiful daughter Lexie Burare. He is not ashamed of been a single parent as he regularly posts his daughter on his social media accounts. 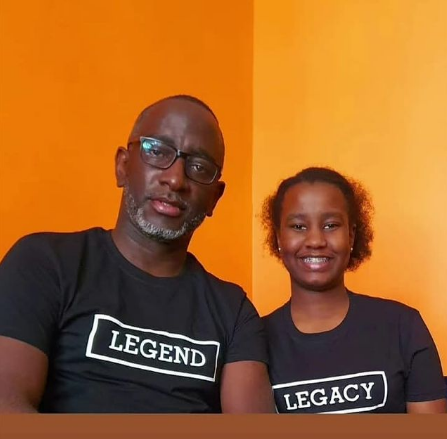 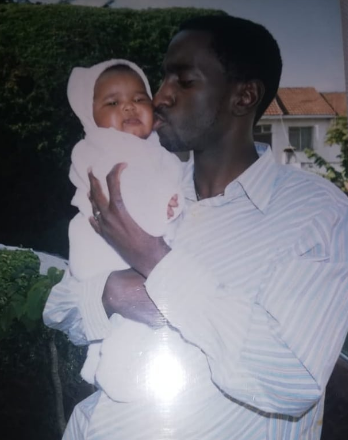 He is father to Ruth Matete and he has single-handedly raised his daughter after he separated with Ruth's mother. Initially, after the split Ruth's mum got engaged to another man who tortured Ruth and Abel could not take and he decided to raise Ruth on his own. 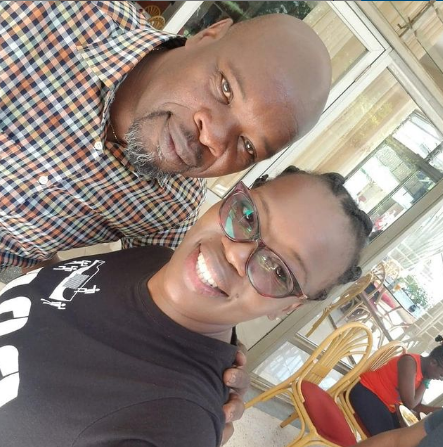 He, unfortunately, lost his late wife Janet Ikua after battling with cancer leaving behind young children. His family has supported him in raising the kids. 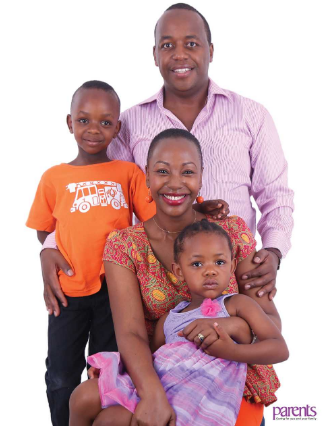 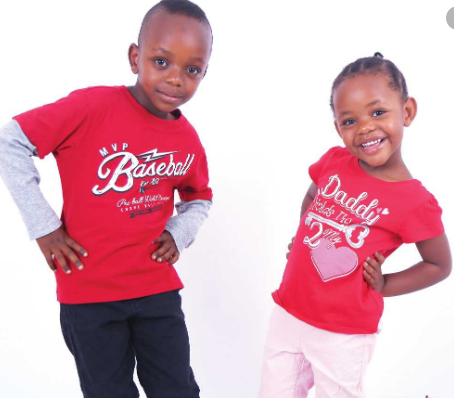 He lost his wife after she developed complications at childbirth and she, unfortunately, passed on leaving behind a son who never met his mother. Nevertheless, he currently lives in Mombasa and he is raising two of his sons. 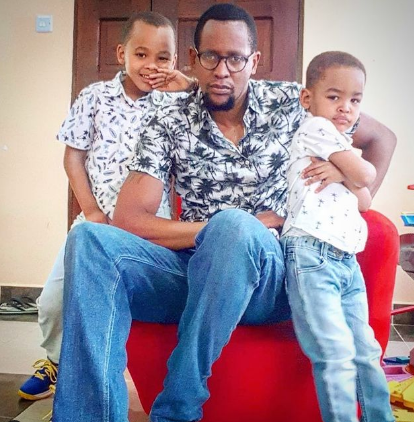 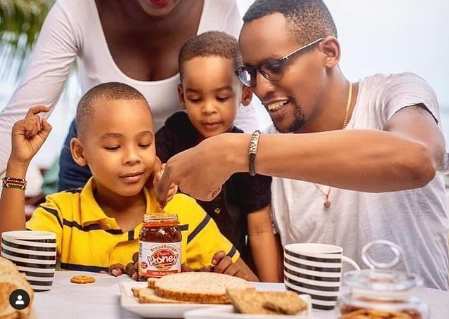 Abel Amunga Josiah Kenyan Robert Burare Ruth Matete
Opera News is a free to use platform and the views and opinions expressed herein are solely those of the author and do not represent, reflect or express the views of Opera News. Any/all written content and images displayed are provided by the blogger/author, appear herein as submitted by the blogger/author and are unedited by Opera News. Opera News does not consent to nor does it condone the posting of any content that violates the rights (including the copyrights) of any third party, nor content that may malign, inter alia, any religion, ethnic group, organization, gender, company, or individual. Opera News furthermore does not condone the use of our platform for the purposes encouraging/endorsing hate speech, violation of human rights and/or utterances of a defamatory nature. If the content contained herein violates any of your rights, including those of copyright, and/or violates any the above mentioned factors, you are requested to immediately notify us using via the following email address operanews-external(at)opera.com and/or report the article using the available reporting functionality built into our Platform