Lilian Muli Reveals Her Preferred Career in an Interesting Interview

By Chrysten (self media writer) | 2 months ago 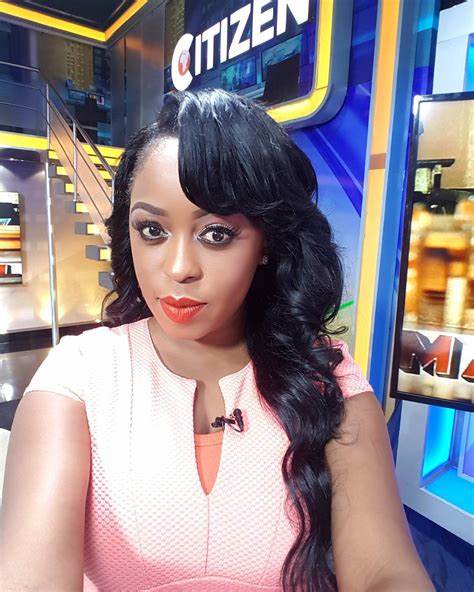 Citizen TV’s Lilian Muli shocked many of her fans after she revealed that journalism was not her preferred career. During Citizen Digital’s Behind the mic segment, Muli opened the lid on what she wanted to do.

The media personality revealed that her father was a lawyer, and she always wanted to walk in his footsteps and be a lawyer like him. According to Lilian she would always admire her father’s lawyer gown and wig and couldn’t wait for the time when she would wear them, she always knew she wanted to become a lawyer. After finishing her A levels she was sure that she would enroll in a law course until her dad said no. The mother of 2 reveals that her dad knew her so much that he knew she would not fit in the judicial world. 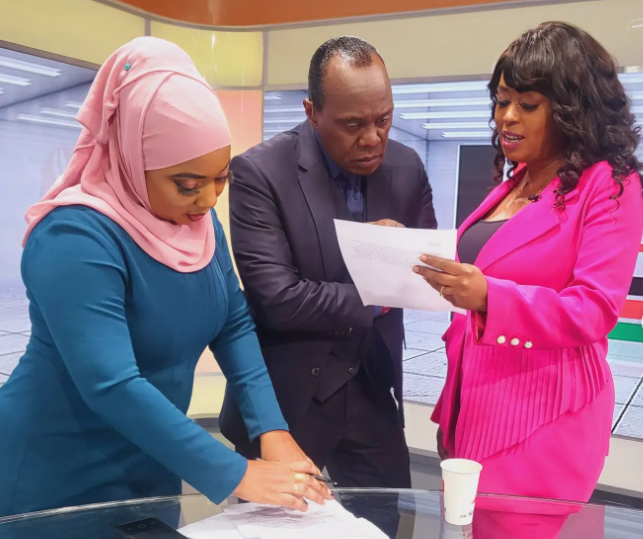 “He literally dragged me into Daystar got the admission forms and admitted me for electronic media communications, the rest is history”, said Lilian from minute 2:15-3:50 in the interview.

Her profession in Kenya’s mainstream media has made her a household name as she has been in the industry for over 20 years. While she loves her job, she says it comes with its own share of troubles, as people get to misunderstand her and judge her at their own pleasure.

Asked if she would consider going back to school and actualize her dream of becoming a lawyer, Lilian says it is long overdue, and as it stands now, she is focused on doing other things. Lilian is a mother of two boys with an age gap of 9 years. 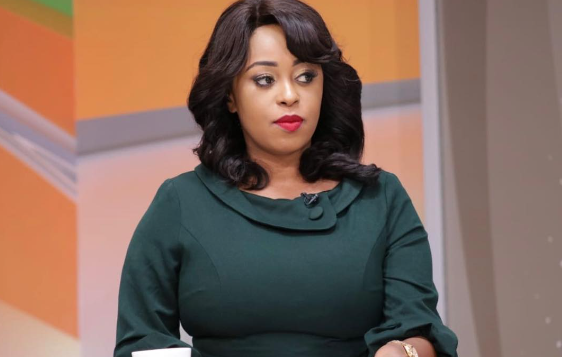 Unlike other celebrities, she prefers to keep her children off social media. She enjoys motherhood, which might become overwhelming sometimes, but her children mean everything to her and she loves them the most. She also enjoys taking vacations and just relaxing all by herself.