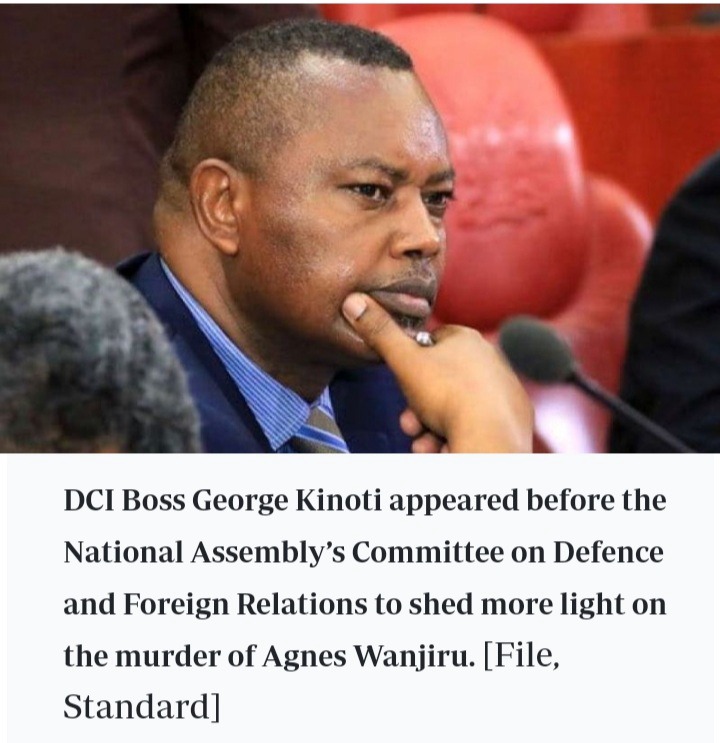 DCI boss George Kinoti has said that Agnes Wanjiru, who was shot dead by a British Soldier in Nanyuki in March 2012, was dumped into a septic tank while still alive.

The DCI boss vowed to speed probes and subject the late Wanjiru’s killer to the full wrath of the law.

On Thursday, December 2, while presenting himself infront of the National Assembly’s Committee on Defence and Foreign Relations, the DCI boss narrated late Wanjiru’s final moments according to investigations. 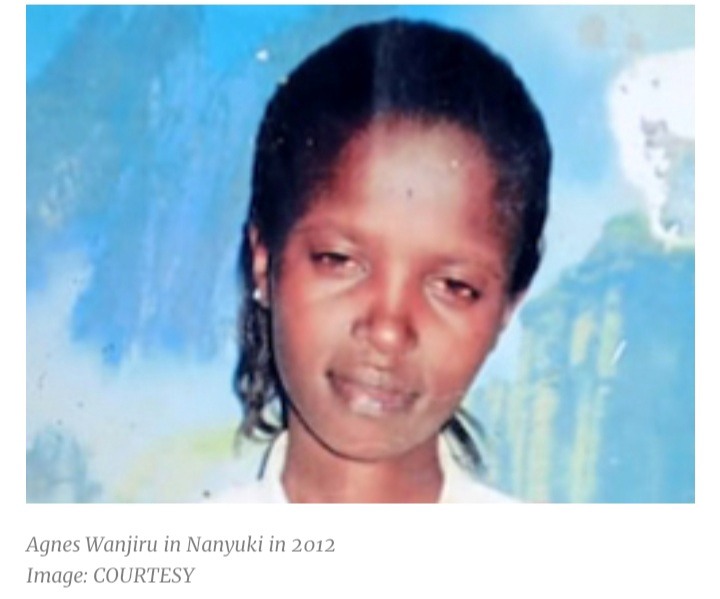 A section of British Army soldiers, who were in a training camp in Laikipia, convinced the ladies to join their table.

Florence and Susan, who have since been grilled by the Directorate of Criminal Investigations (DCI) officers, stated that the last day they were with Wanjiru, was when she was with a British soldier to his house.

Wanjiru’s lifeless body would, then in June 2012, be discovered inside a septic tank at the hotel.

A postmortem performed on June 13, 2012, revealed that she succumbed tochest and abdominal pains.

Kinoti informed the lawmakers that preliminary reports have showed that Wanjiru was dumped into the septic tank while still alive.

The DCI boss added that Wanjiru was putting on a bra, and some unused condoms placed beside her body.

Kinoti noted the British soldiers, at lions Court Hotel on the fateful day Wanjiru dissappeared, have been revealed, and probes into their connections initiated.

Wanjiru, 21, dissappeared in March, with family attempts to search her bore no fruits until June 6, when her lifeless body was recovered in a septic tank at the Nanyuki hotel. 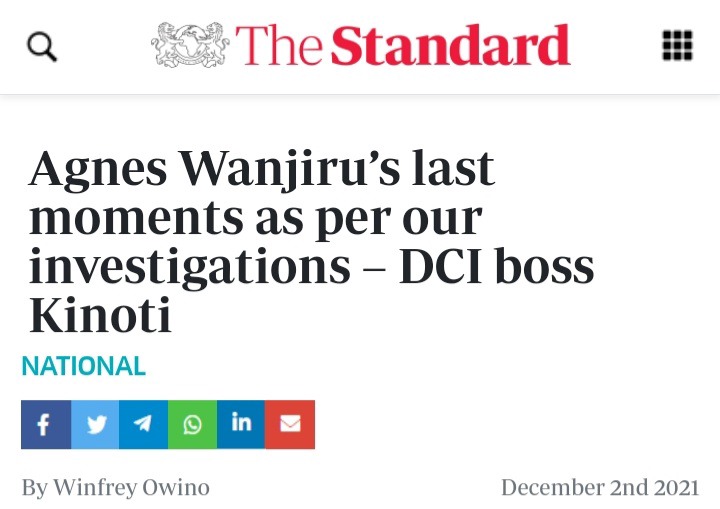