Where Is Shakila? Here Is Why Shakila Has Been Silent And Left Her Carefree Lifestyle

By KevinGatesKenya (self media writer) | 9 days ago

In Kenya, social media platforms have propelled many people to celebrity status and provided entrepreneurs with easy access to potential clientele. A large number of Kenyans have become well known just by posting images and videos on various social media platforms. The lovely young Shakila who has been trending over the past few days is one such person who has garnered attention. 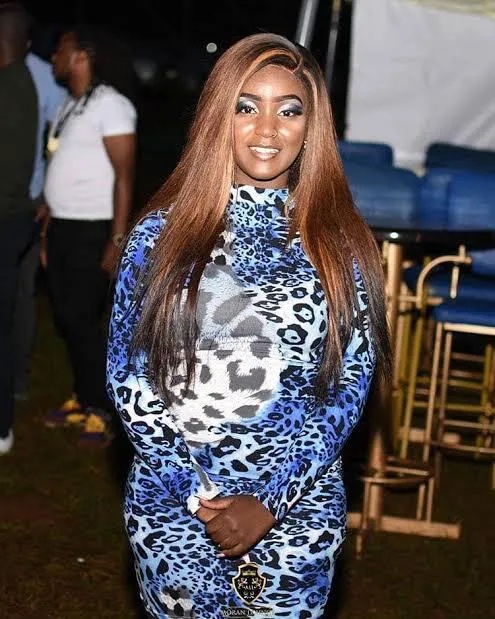 Shakila rose to prominence following an Instagram live show with Xtian Della, a well- known Kenyan blogger. In fact, the two set a new record in Kenya by attracting the largest number of people to an Instagram live. Later on, she got selected to be among the contestants of Eric Omondi's wife material show. This even propelled her to more fame and popularity.

However, nowadays the sassy girl has gone quite for sometime now. She does not post photos looking almost naked or any other nasty things just to gain fame and attention. Have you asked yourself why. I did a detailed about the lady's life which might just answer our questions.

The stunning young lady is 21 years old as of 2021. She was born in Nairobi's Jamhuri estate, the first of three children in her family. Her parents are both alive and she was raised in a pretty conservative environment. Until today, she was not even allowed to own a phone. As a result, when she was able to collect enough money to buy one, she had to keep it hidden and only use it after her parents had gone to bed. 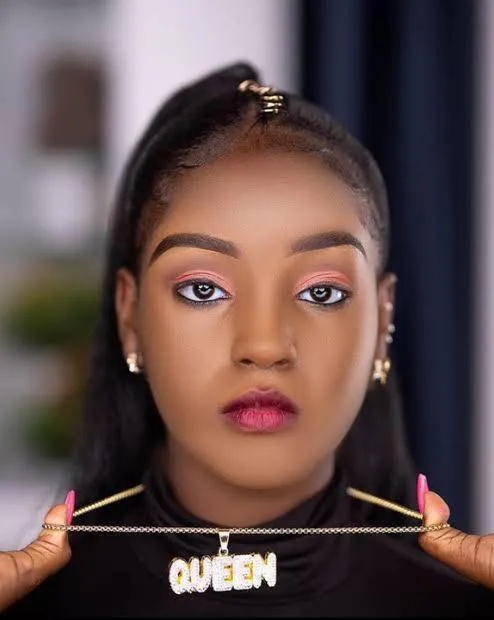 She stated she loves her mother more than her father since he is strict. In an interview with Kamene Goro on Jalang'o TV. She Said Her mother is her best friend and she always consults her before doing anything including sharing photos. Her mother phoned her after her video with Dela and she was in tears asking why she did it. She then informed Shakila that she should never do something like that again.

She is a student enrolled in a networking and web development course. She studies in Kenyatta University and has gained quite a lot of popularity around the facility due to her sassy character and party lifestyle. According to reports, Shakila never misses any party and has been labelled the party queen.

Why Shakila went silent all of a sudden.

Shakila aspires to work in the media and maybe host her own talk show because she enjoys speaking. It is for this reason that she wants to rebuild herself and have a good reputation. She believes that everything is possible and she will work hard to make her dream a reality. 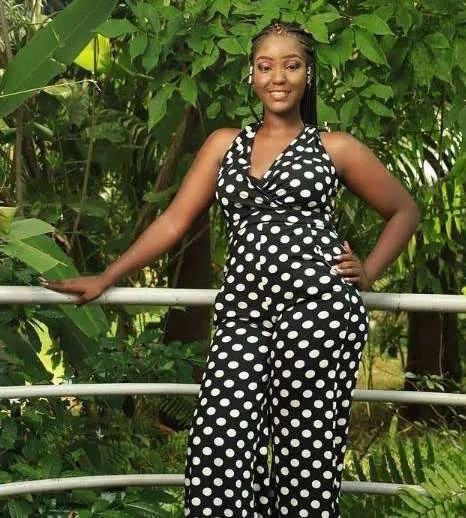 Another reason why she stopped her carefree lifestyle is because of her mother. She loves her mother dearly and wants to make her proud. She revealed that she already asked for her forgiveness and wants to turn into a new leaf.

Nowadays her account is filled with motivational quotes which have made most people think that the lady got saved and is now living a pure life. Well we now know where all this is coming from. I believe it is never too late to make amends.

What' s your take on this? Comment down below and don' t forget to follow me for more interesting stories about your favorite celebrities right here in entertainment world!

6 signs of a good husband

8 Photos Of Beyonce And Long Time Bff, Kelly Rowland That Will Warm Your Heart