My Ex_Boyfriend Used To Beat And After I Left Him, He Attacked Me Stabbed Me On My Face, lady Narrates

By Pierran (self meida writer) | 26 days

A lady by the name jackline Nyaguthie has narrated how she was stabbed and her face damaged by his boyfriend after she decided to leave him. 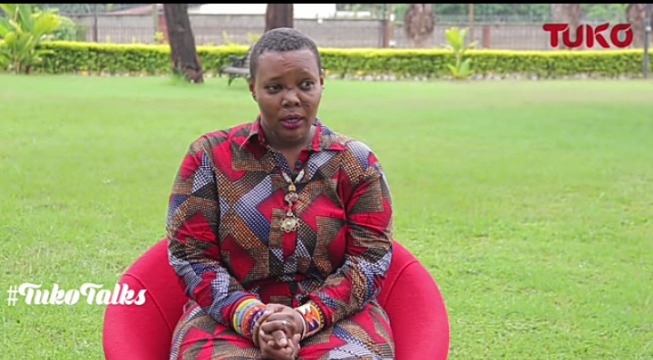 Jack line claims that her boyfriend used to shower her with love and gifts after which they started living together and he was very violet but since she loved him he though he would change.

She claims that after a small argument he used to beat her very bad and lock her in the house and she could not open up to her family and friends she always hide the marks from them.

Jackline claims that she decided to live him after she brought another woman in their house who had just given birth to a baby with her boyfriend.

She claims that after she left him he was not happy and vowed if not him no man will ever have her after he realized she had moved on with another man and so one day as she was going home he attacked her and stabbed her on her neck and face. 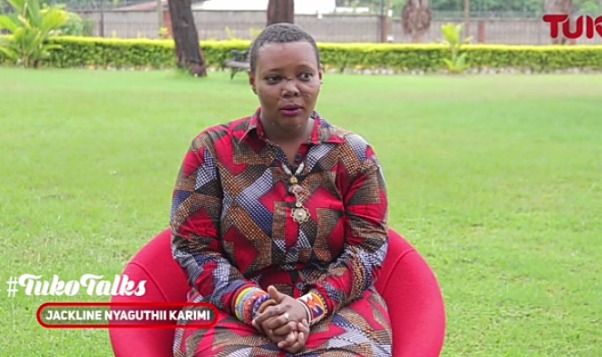 Jackline claims that even after reporting the matter to the police the man was never arrested and is still roaming around freely.

She was left with scars on her face but her new boyfriend didn't leave her but instead he is stuck with her.