By Thegreatwriter (self media writer) | 4 months ago 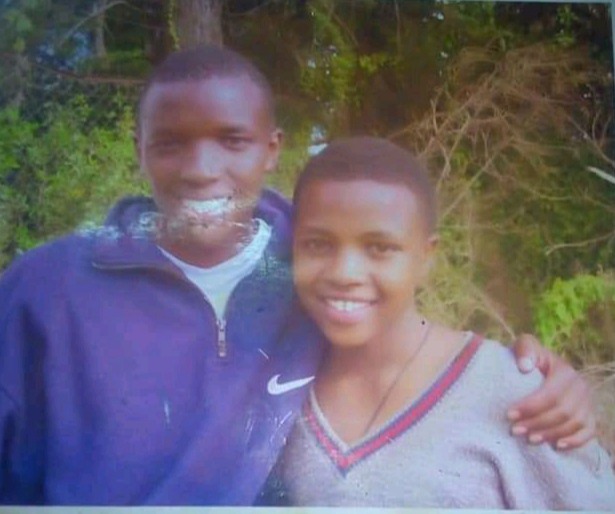 Popular Music manager Sam west has opened up on losing his young brother to suicide in 2005.

Taking to his Facebook page the motivational speaker recounts the events of the fateful day as he received a phone call from his parents informing him about the missing sibling. 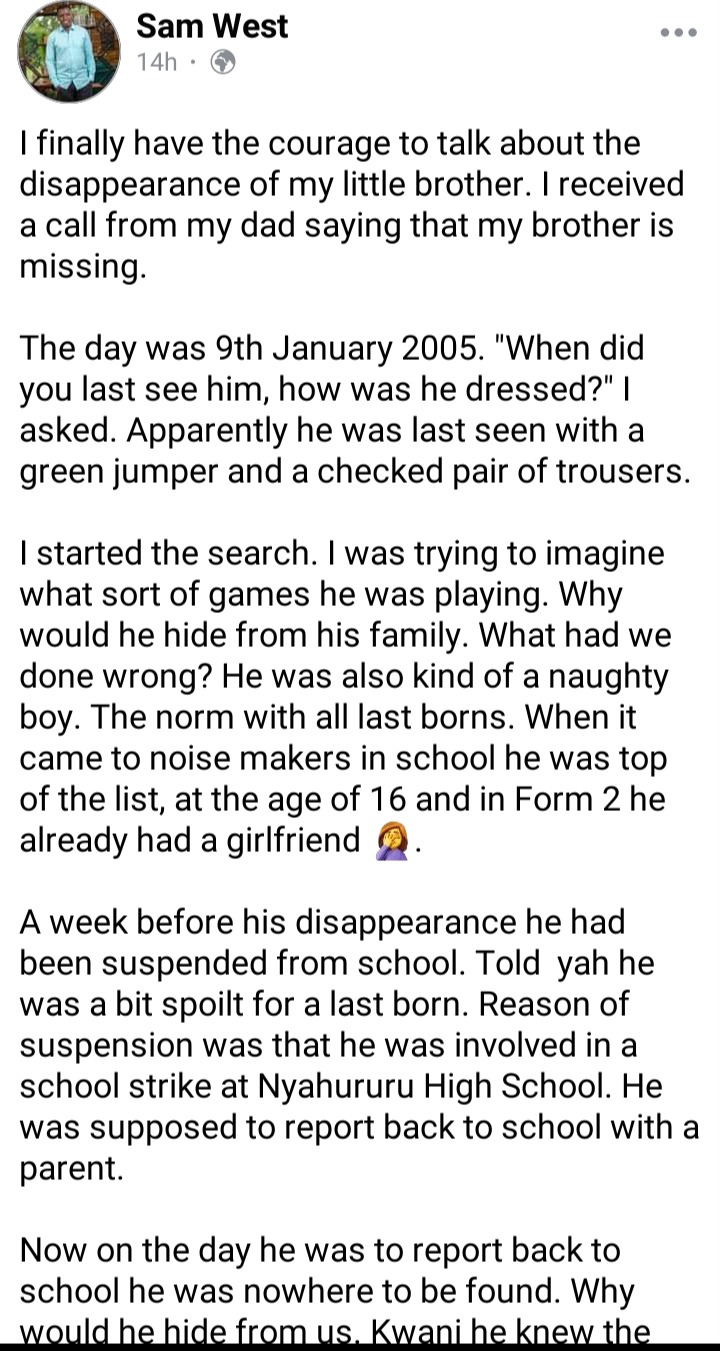 According to West, he was supposed to report back to school with the parent, having been suspended a week earlier on grounds of taking part in a strike at his then school Nyahururu High School. 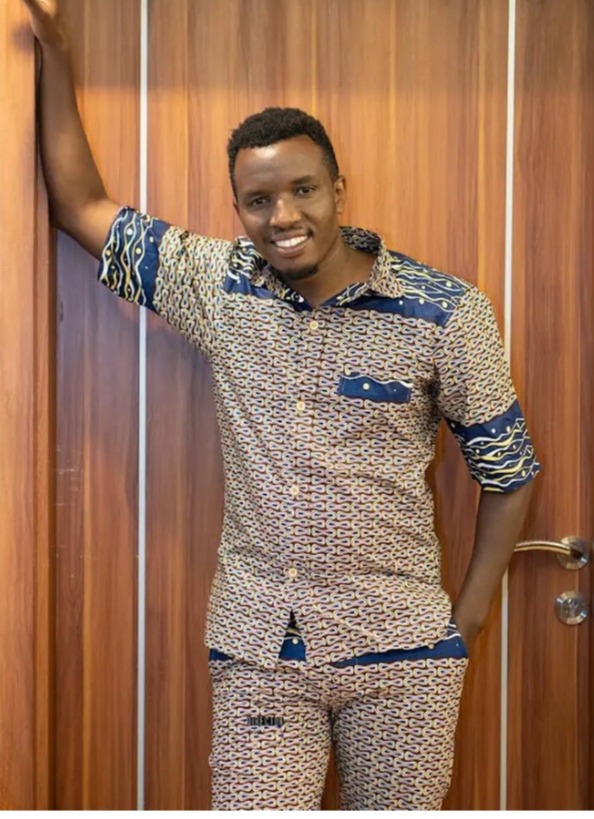 The motivational speaker went further to confess saying he has never come to terms with the loss of his younger brother in 2005.

Following this latest west confession, we've researched the details of the suicide menace. 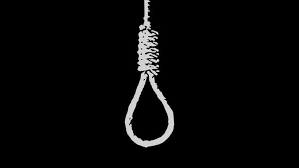 Suicide is one of the leading causes of death in the world and has adverse effects on family, friends and the community at large.

People of all ages, gender and ethnicity are at risk of committing suicide.

Some of the major risk factors include; History of suicide, depression, exposure to violence, presence of firearms among others. 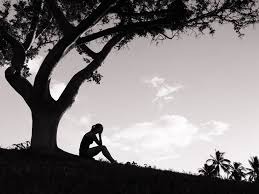 The major tell-tale signs of an individual planning to execute suicide includes: Talking about death, hopelessness, withdrawal from family and friends, giving away possessions, risking among others.

Family and friends should be keen enough to recognize these signs, also if you realize someone is attempting to commit suicide, try helping them by advising and further informing anyone trusted such as friends and family members.

Siaya: Shock as Man Kills Wife For Being Barren And Hangs Himself Leaving a Painful Suicide Note

"My Iraq Employer Came to my Rescue After I Was Imprisoned. He Paid my Air Ticket." Wambui Says.