By Up_Dates (self media writer) | 1 year ago The winners of the 2020 East Africa Fashion Awards have been unveiled. The nominations that place earlier this year attracted individuals from Kenya, Uganda and Tanzania ranging from the small children to adults based on their achievements in different categories.

Kenyan TV host and presenter Jamal Gaddafi is among the winners listed after he was crowned the most stylish male media personality of the year.

The corporate Master of Ceremony confirmed the news through his insta stories. 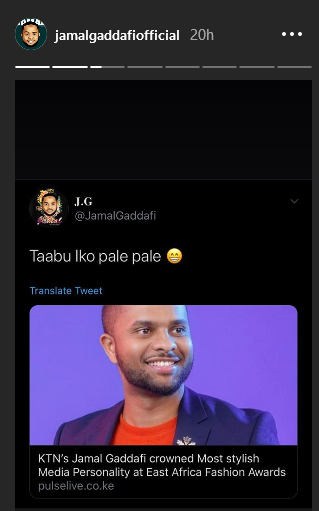 The 30 year old fashionista have in several occasions spotted hanging out with Tanasha Donna weeks after she called it quits with her baby daddy Diamond Platinumz.

The two were forced to address their 'closeness' after speculations that there was something they were up to. In a past interview with Citizen Radio's Mzazi Willy Tuva, Donna stated that Gaddafi is a member of her team who have been working towards different projects.

She went ahead to add that they are professional and at sometime referred to him as her brother, a move that ended speculations about their relationship. 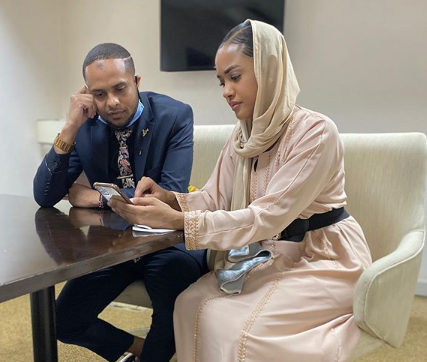 Celebrity daughter of DJ MO and Size 8 Ladasha Belle was crowned the Most Stylish Kid Celebrity Girl of the year after a list of nominations that included Bahati and Diana's young daughter Heaven Bahati among others. 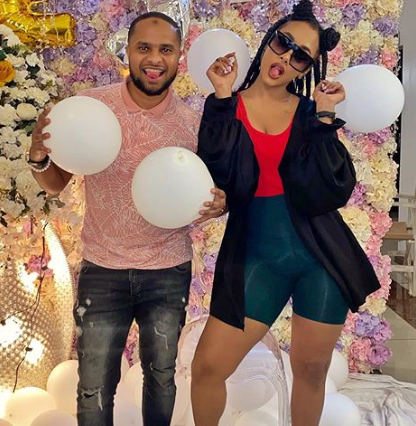 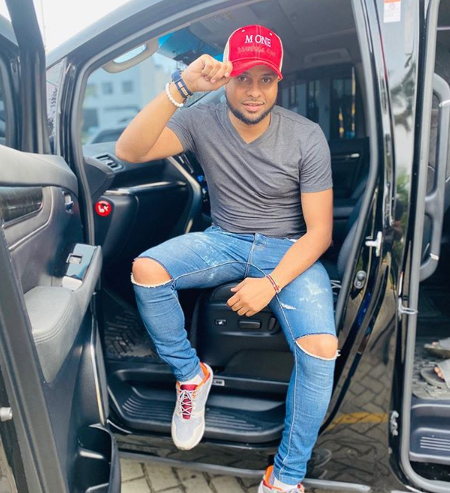 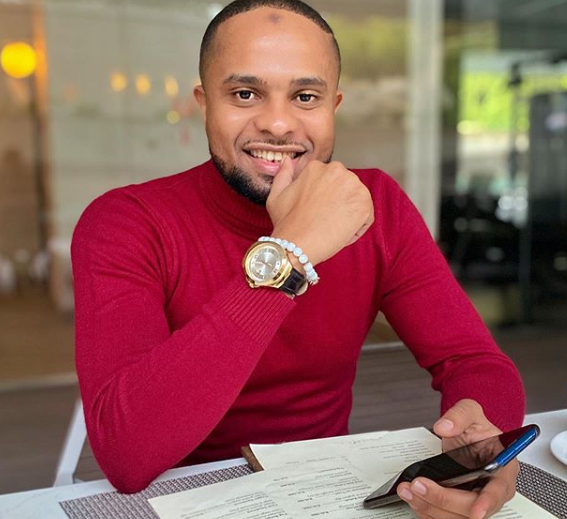 Content created and supplied by: Up_Dates (via Opera News )