By Whizerwriter (self meida writer) | 14 days

Karen Nyamu is a popular Kenyan politician and a lawyer whose online theatrics have propelled her to become a celebrity also. 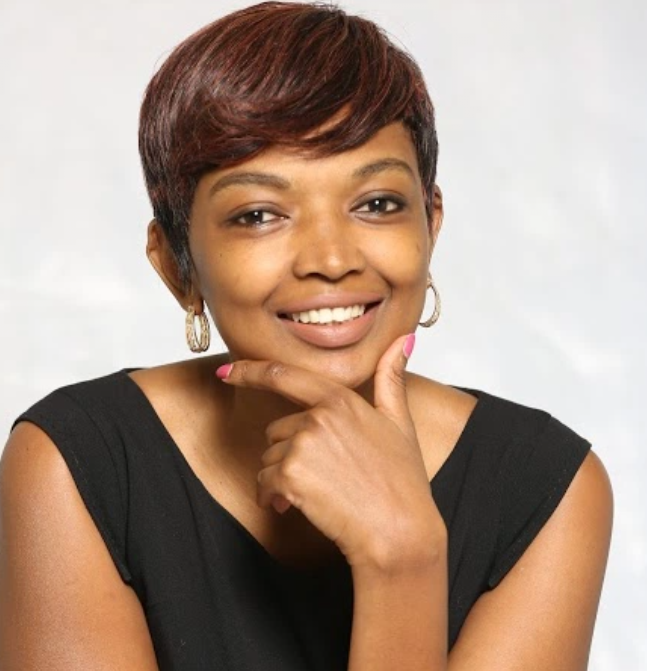 She is a controversial and an unapologetic leader who is not shy to speak her mind no matter the situation.

Her unapologetic nature was widely witnessed in her latest drama with Mugithi crooner Samuel Muchoki alias Samidoh, whereby even though the duo had a clandestine affair, she actually never offered any apologies for it.

Even with all the trolling online with some calling her a homewrecker due to the affair with the Kikuyu singer who is married, Karen Nyamu still strongly remained unswayed and has instead chosen to see the positivity of having a son Sam Jr. 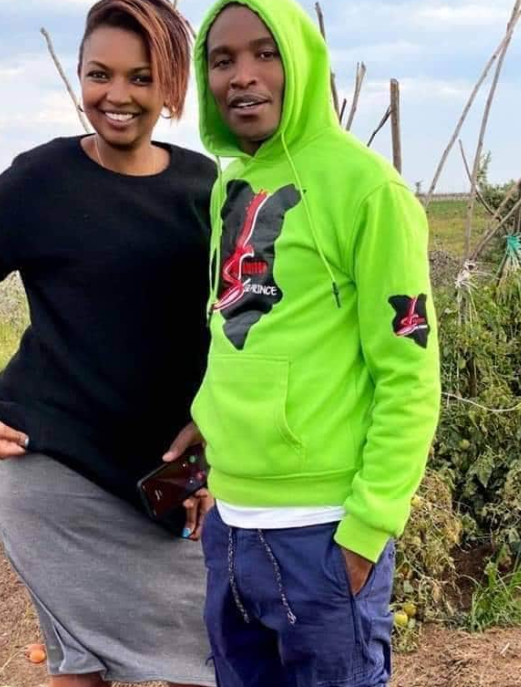 Photo; Karen Nyamu and Samidoh Muchoki in the past.

And in a move seemingly to justify her affair with Samidoh Muchoki, Karen Nyamu has taken a jab at the married women ( 'goat wives') in several posts online.

This was after Karen Nyamu opened up a forum for all manner of reactions on her Insta stories some hours ago, after she posted a video of herself traveling and asked in the kikuyu language "ndathie ku?" which translates to "where am I going?" And some fans answered back by indirectly raising the issue of side chicks vs married women.

In move seemingly to reopen the ghosts of Karen Nyamu's clandestine affair with Samidoh Muchoki, some of her followers showed love to her and actually 'supported' what she did. 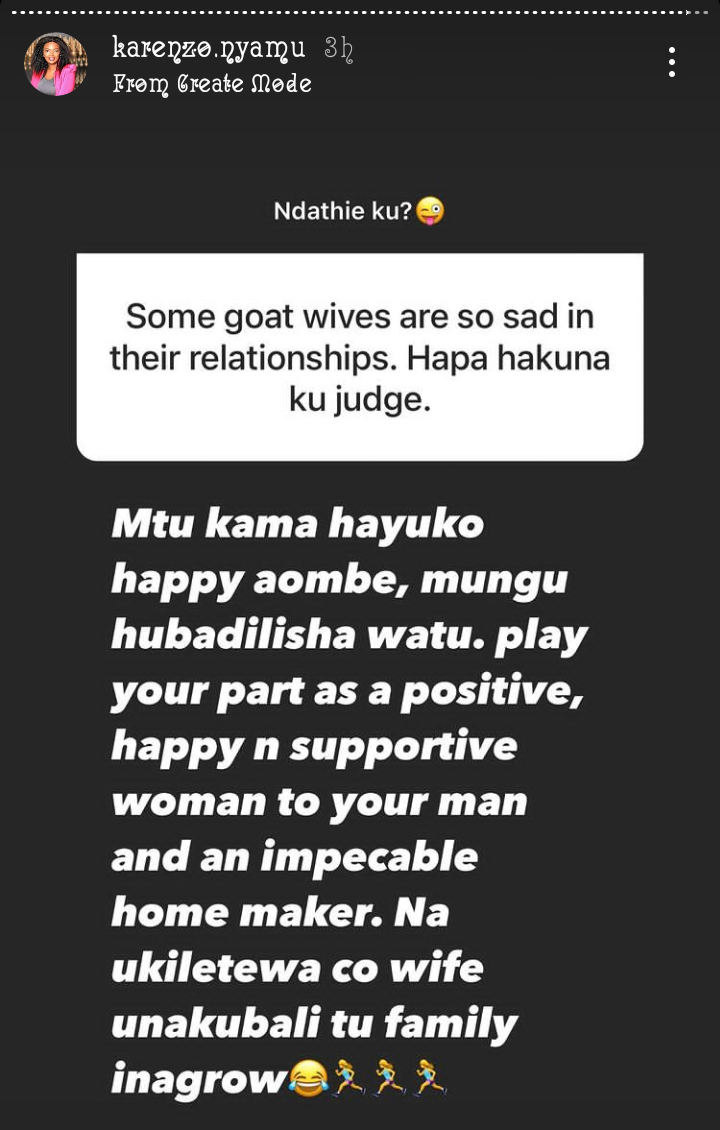 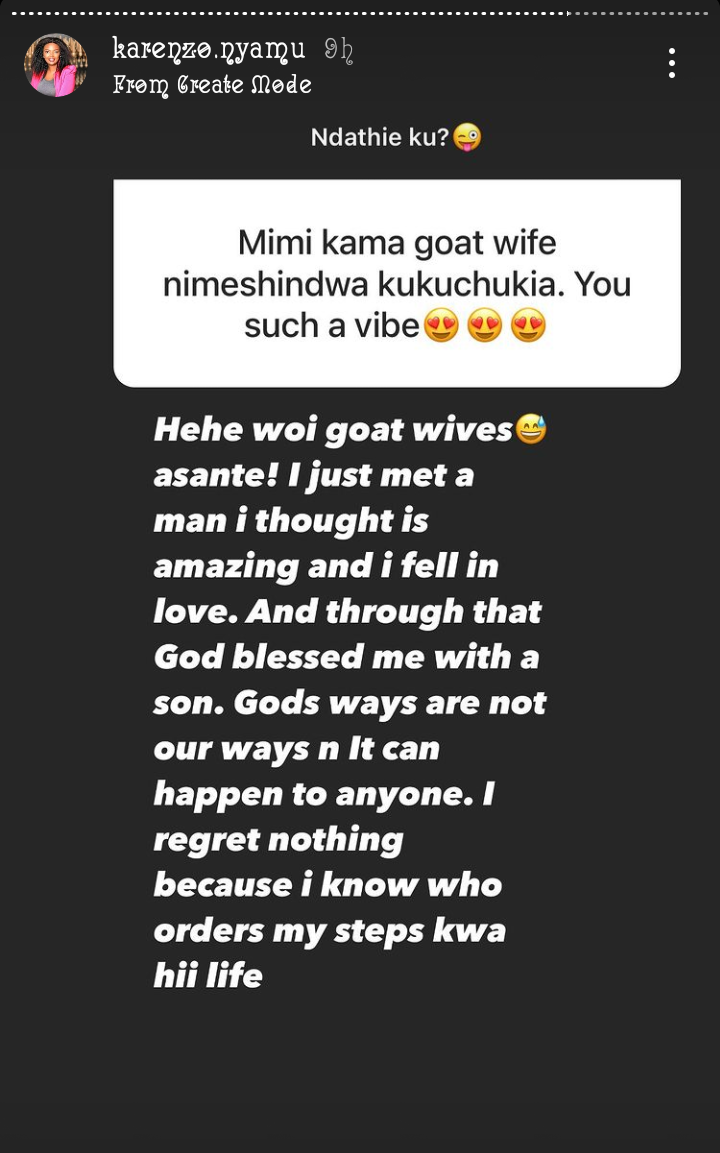 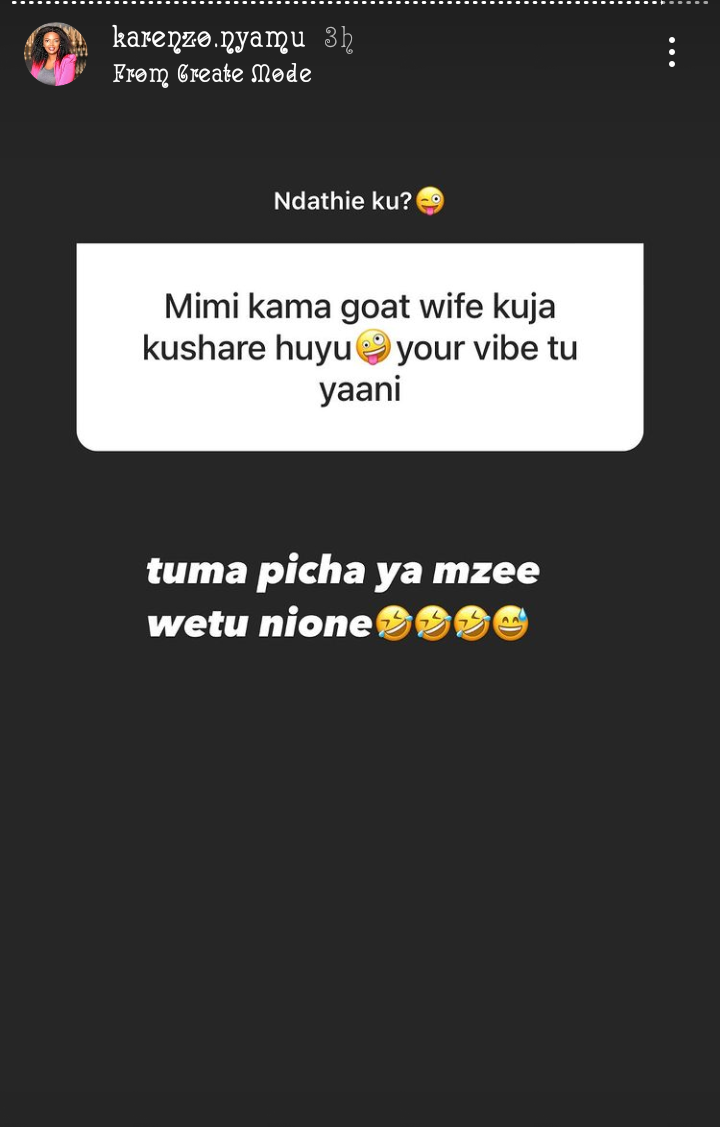 Some even defended the politician from being trolled by 'goat wives' (married women), who have for sometime now trolled Karen Nyamu for her affair with some even claiming that miss Nyamu was a homewrecker.

" Some goat wives are so sad in their relationships. Hapa hakuna kujudge".

And in her response seemingly to advise married women Karen Nyamu said;- 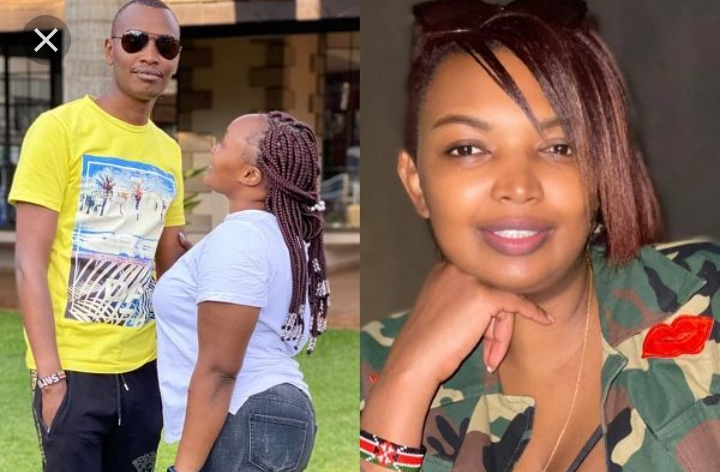 Her post comes just weeks after Samidoh offered an apology to his wife Edith Nderitu after the incident, and thereafter the musician chose his wife and two children over Karen Nyamu. 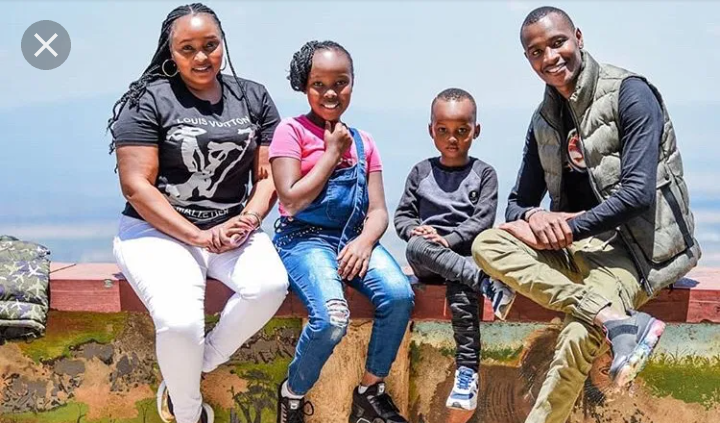 Photo; Karen Nyamu, his wife Edith Nderitu and their children.

What Lulu Hassan Told Rashid Abdalla On His Birthday