Alaaa: Otile Brown's Ex Lover Says She Is No Longer Single Months After They Broke Up

Just few months after celebrated singer Otile Brown announced publicly that he had broken up with his Ethiopian girlfriend Nabbayet alias Nabbi, the latter has confirmed today that she is no longer single. 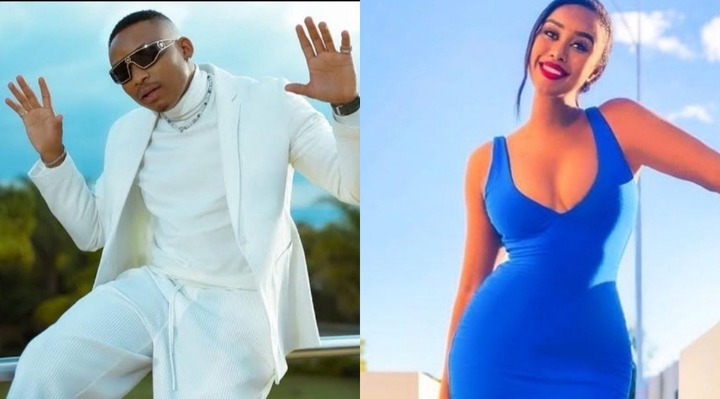 This was via a Q&A session that she recently had with her followers on her insta stories, where some fans took the opportunity to inquire about her relationship status.

Here are some of her responses. 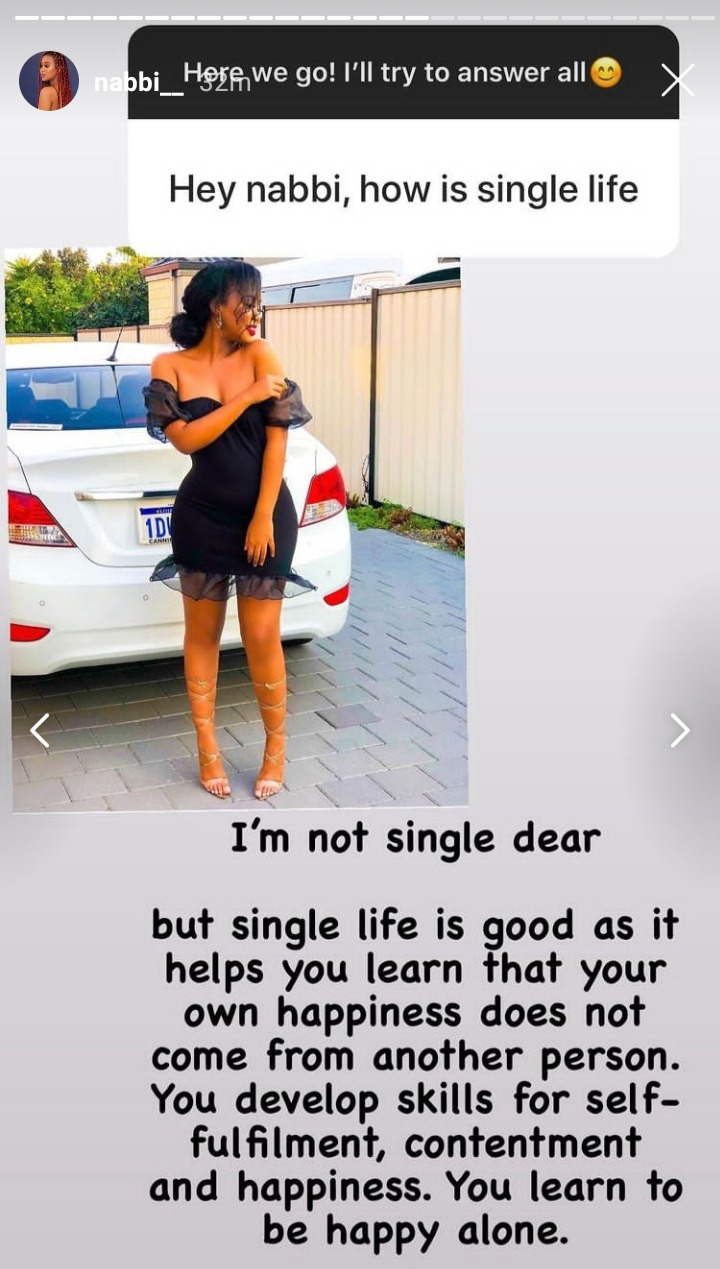 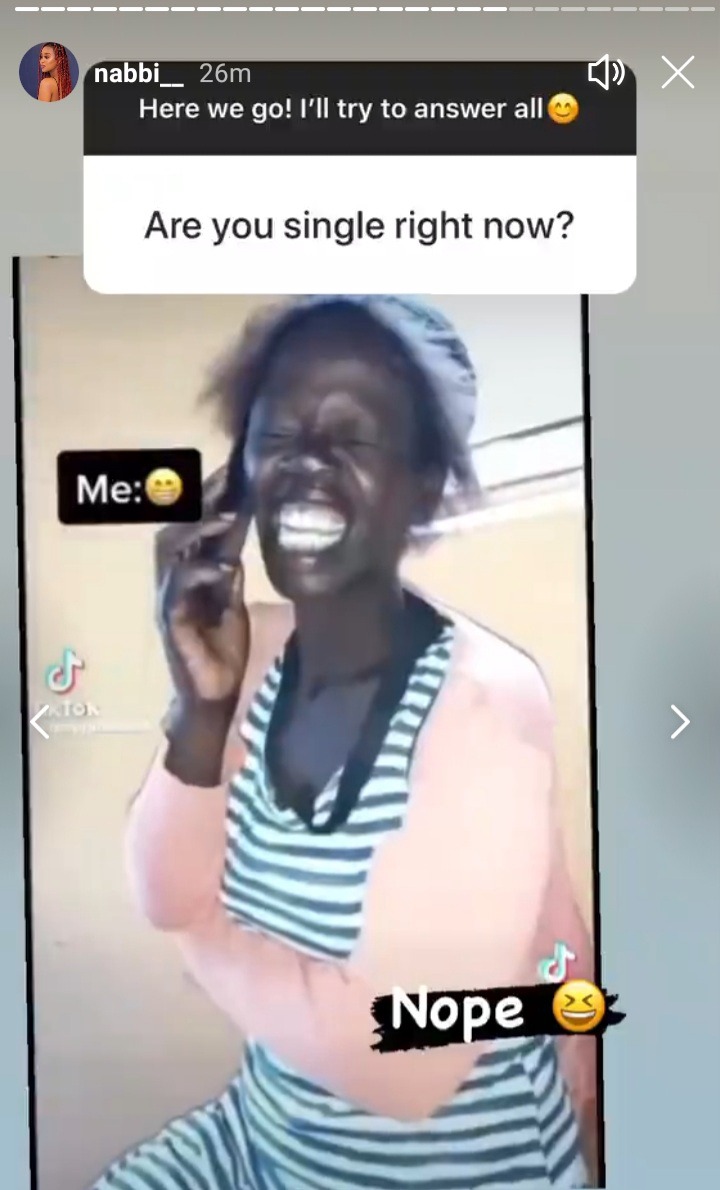 The identity of the lucky man that she is currently dating however still remains a mystery.

Earlier in January this year, the Baby Love hit maker took to his Instagram account to announce that he was no longer in a relationship with the sassy biomedical scientist. 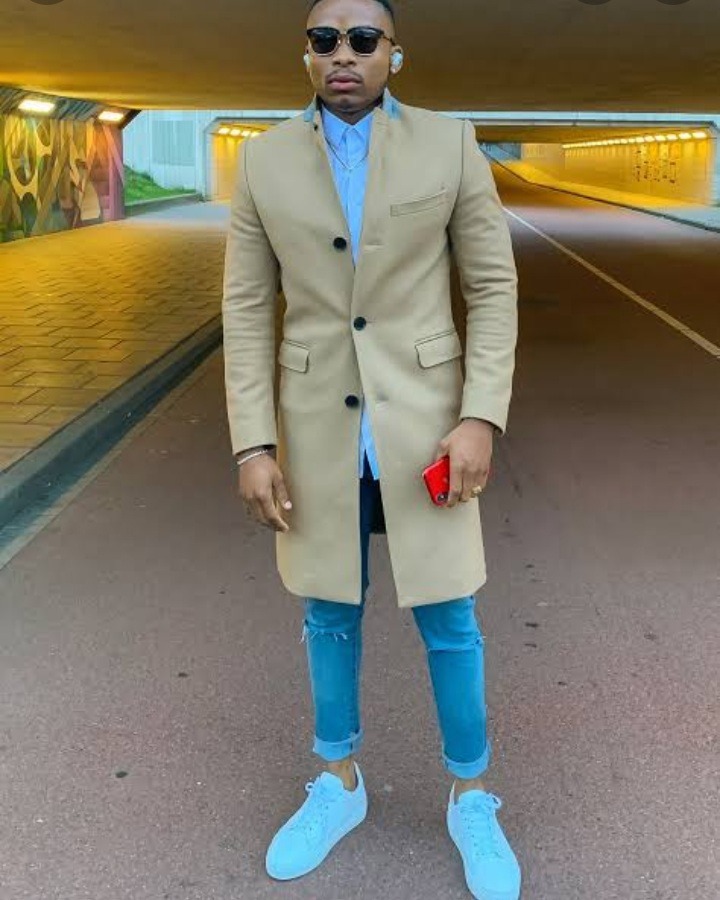 In his message, Otile Brown said that he had met with Nabbi wanting to figure out a way forward with regards to their affair.

However they came to a conclusion that they should both go their separate ways.

"Nabbi and I are not together anymore...the last time we were together was to try and figure out the way forward but we decided to go our separate ways unfortunately" he said in part. 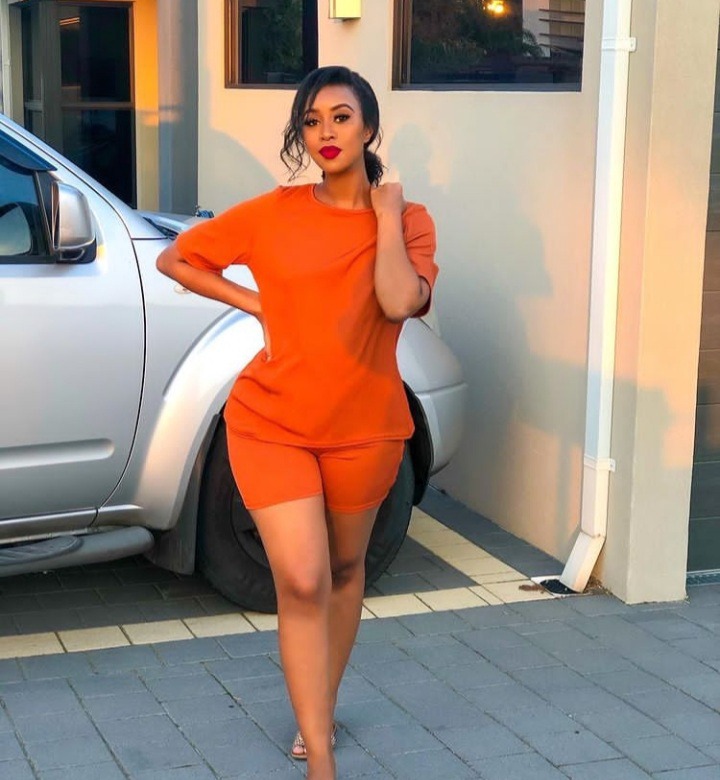 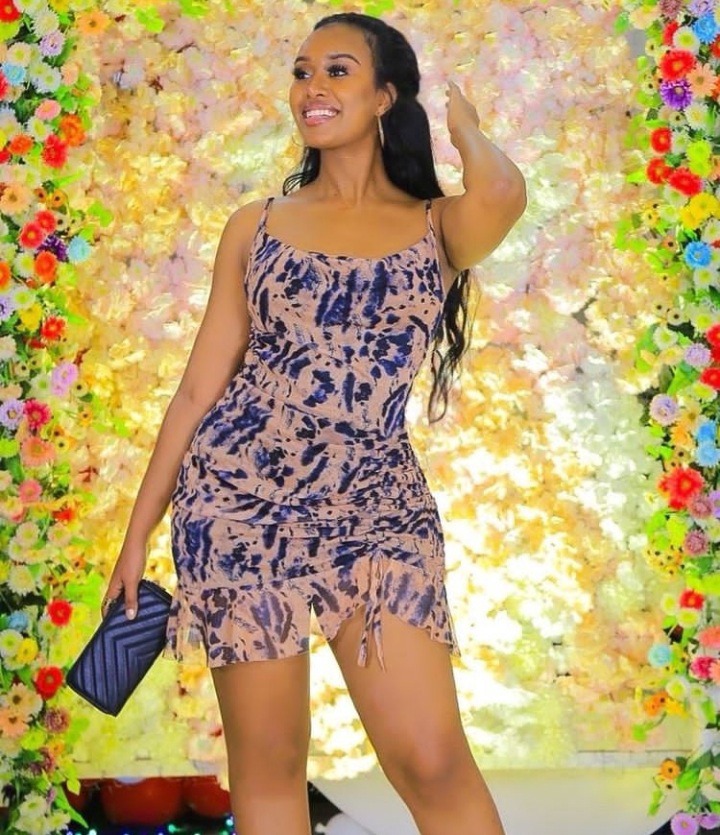 Nabbi and Otile Brown however started dating in March 2019, but their relationship had always been rocky; with one of the causes reportedly being the long distance.

Otile Brown moves on too?

Like Nabbi, the handsome singer has also been giving hints that he has also moved on and found someone else.

Otile Brown has infact been spotted on several occasions hanging out with a voluptuous queen by the moniker Kabinga. 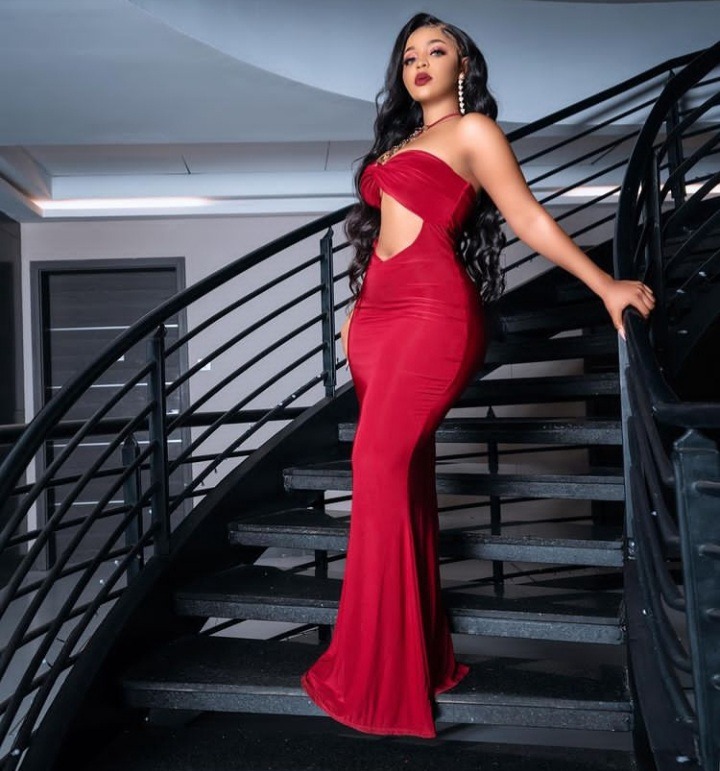 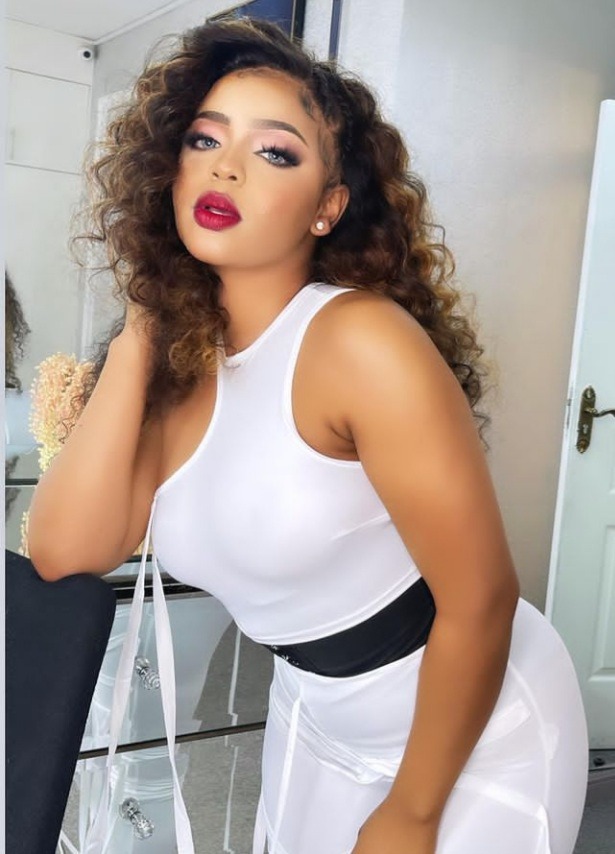 The two have however never confirmed or denied the allegations of their relationship.

BREAKING: IEBC Bows Down to Raila's Pressure, Accepts to Use Manual Register, Reveals How