Six Movies That Used A Lot Less CGI Than Many Expected

Not all movies in the world relies on CGI to make it awesome. Directors, actors and stuntmen sometimes perform miracles we never thought to be possible without CGI. The building is 2,722 ft., it’s more incredible that Tom Cruise actually scaled in the movie Mission Impossible - Ghost Protocol. The film’s stunt coordinator said that People will think its CG (computer generated) when you are on the top. When using a green screen it would be a lot easier than swinging around on The Burj Khalifa at a height of 1,700 ft.

The dinosaurs in Jurassic Park were not CGI 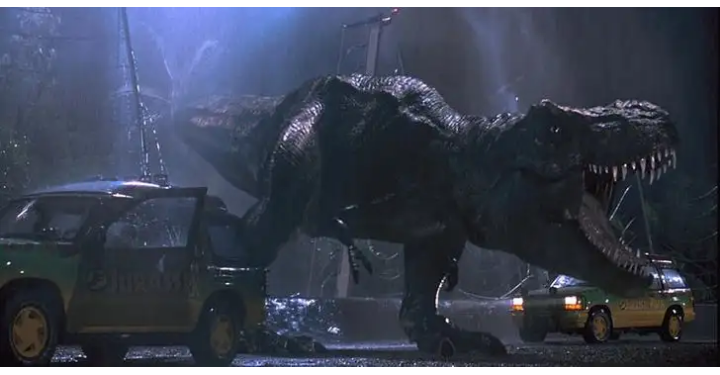 It has been 24 years since the film was released, the special effects in Jurassic Park are still unbeatable. The dinosaurs in the movies were built using animatronics and some were guys in dinosaur suits. All this was possible with the efforts of the special effects maestro Stan Winston, an Academy Award winner.

The 18-wheeler flip in The Dark Knight There was no CGI involved in The Dark Knight. Nolan and his special effects won us over once again when the Batmobile crashed into a garbage truck. Nolan used a miniature scaled set and vehicles to pull off the effect. The 18-wheeler flip was a real shot on the street of downtown Chicago using a catapulting ram built into the semi to flip over.

The Orcs in the Lord of the Rings 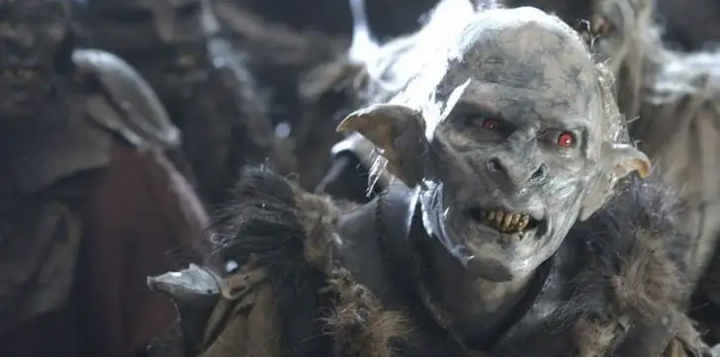 The Hobbit was shot with a 3D camera at 48 frames-per-second, peter Jackson had expected an overwhelmingly positive response from audiences. But the viewers still preferred The Lord of the Rings. Although the Rings trilogy has an ample amount of CGI, the Orcs and other creatures in the movie are just full body makeup and prosthetics. 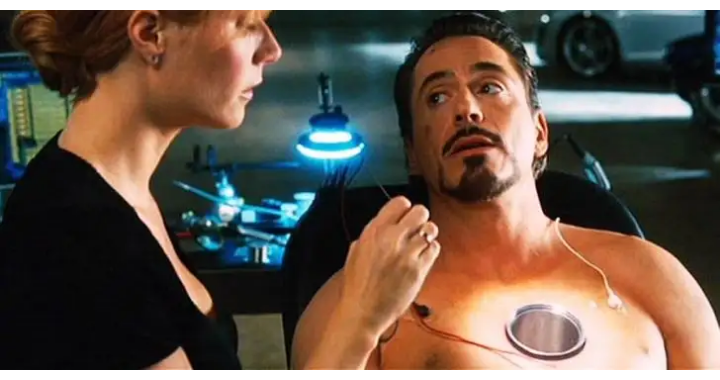 Iron Man is full of CGI but one of the most remembered scenes of the movies was Pepper Posts pulling the arc reactor out of Tony’s prosthetic chest. We guess that was the only non-CGI scene in the movie because we all know just how much Marvel Studios loves CGI. Behind the scenes footage revealed that the was a prop and that most of Tony’s lab was real.

In Episode V - The Empire Strikes Back of the Star War franchise, a shoe and a potato were used as asteroids. One of the SFX team members threw a shoe because George Lucas asked them to do multiple retakes. The potato asteroid is the third one and the shoe is the fourth as Solo gets them over an asteroid to get rid of their pursuers.