By KMutai (self media writer) | 9 months ago

Kenyan musicians are developing a habit of doing weird things to promote the viewership and listenership of their songs.

Their new norm is pulling dramas and acting insane before releasing new songs and shortly after the release. They do this to ensure that they keep trending and this would trap many people to want to know what they are singing.

Before, they could go to studio record songs, shoot videos and release them and they would still trend.

But with many people joining the music and entertainment industry, things have changed for the survival of fitest.

Below are controversial things they have done in the past and some will still do. 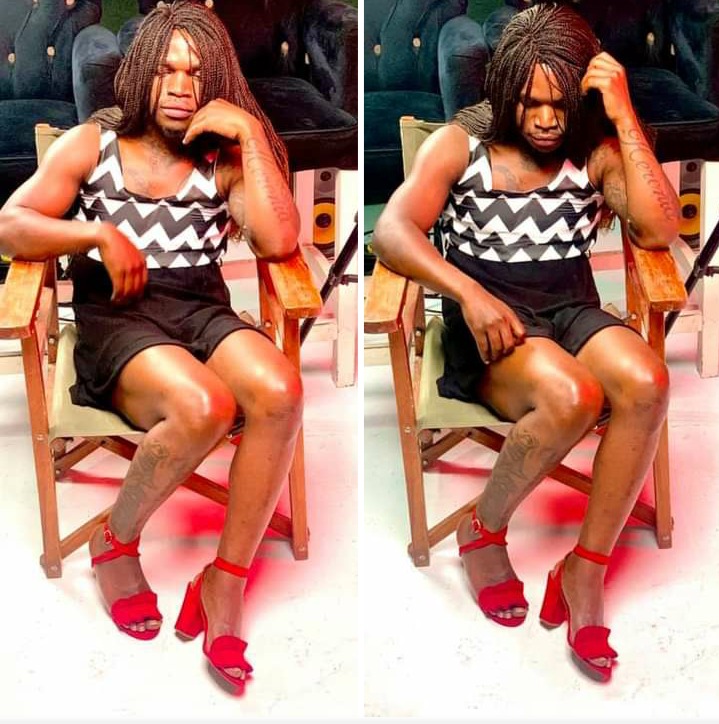 The two musicians have dressed themselves on attires belonging to ladies and it has worked out.

Being a gospel musician he is expected to have hairstyles that are recognized as officials. However, he is no where near that. His latest style is in braids, that some would mistake him for being gay. 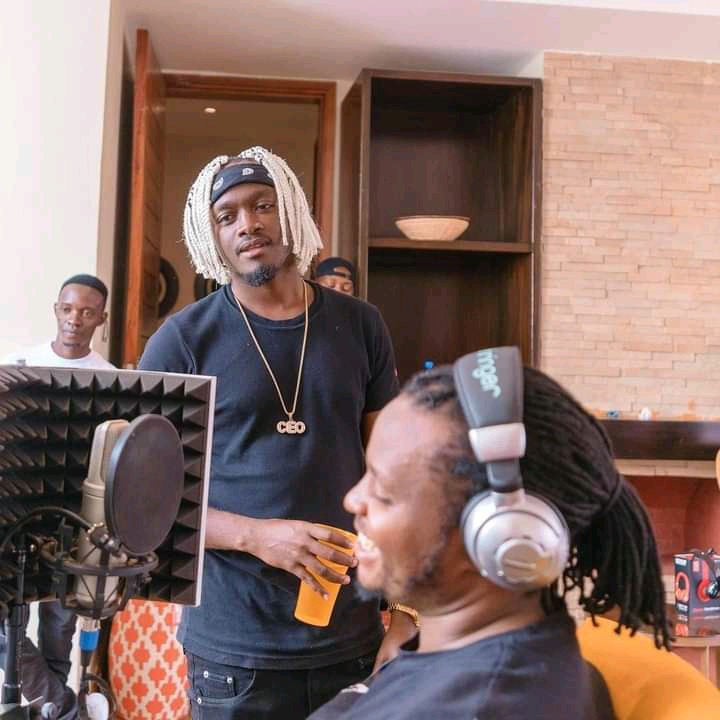 He has severally claimed that God is the only reason behind his success and in the process crosses paths with Kenyans.

He has also faked arrest just before releasing his last song. 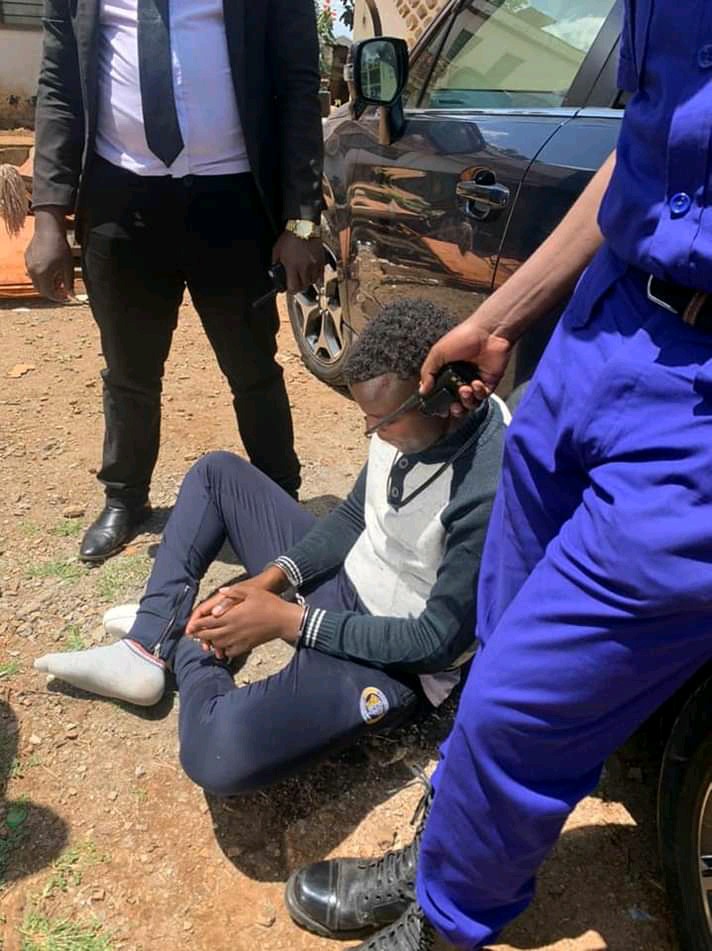 He has been linked to forcing some fans and other female musicians to lay on his bed.

In addition, Willy Paul pulls unprintable insults even to the Kenyan government. 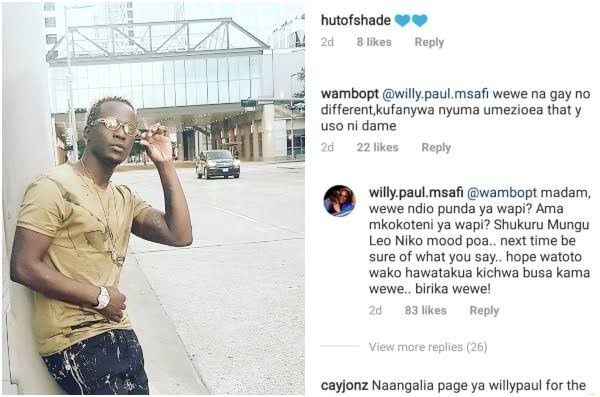 Magix Enga faking death. A video of him allegedly shot dead found its way on the internet and he released a song a few days later.

Bahati accusing his wife of cheating. In the song 'mtawachana tu' he accused Diana Marua of cheating and faked a breakup.

Lastly, Embarambamba running wild and making his clothes on mud. 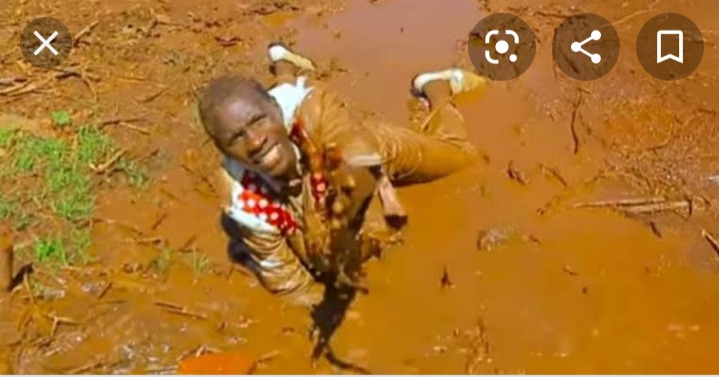 Which other controversial things has your favourite musician done to trend?