By Avickooh (self media writer) | 5 months ago 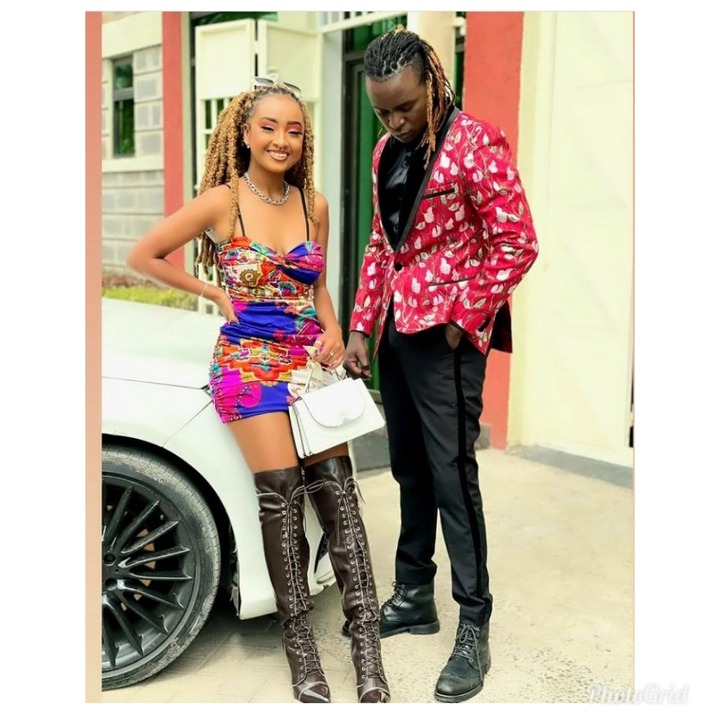 Willy Paul is one of the best musicians in Kenya doing mainly Bongo type of music. He has done very many songs and collaborations which have done very well. He has very many followers on social media and also many subscribers which are more than 750k (seven hundred and fifty thousand).

Sometimes last week, Willy Paul was termed as one of the most searched musicians by Google. At the beginning of this week, Willy Paul made an Instagram post which caught many people's interest. He wrote a caption saying that "Gengetone is dead." Many people never got the meaning of the caption directly but he later clarified it. He said that he is going to "kill" Gengetone, meaning that he was going to release a Gengetone track.

On Thursday, Willy Paul uploaded his new geng track titled as "Manyuria." The song has trended and is still doing very good. In the song Willy Paul has done his best and used "shehg" language as Gengetones be.

In only two days, the song has managed 172k (One hundred and seventy two) views which is a good turn up for his fans. 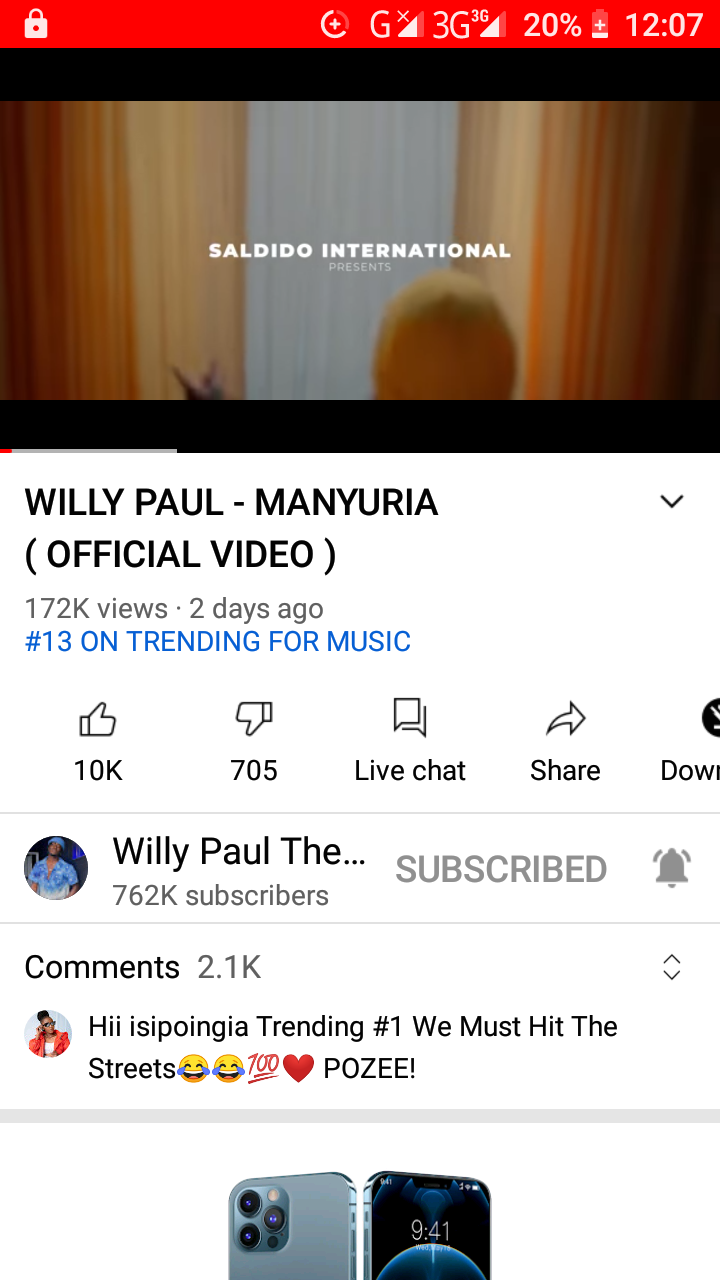 The song has got many comments which are very encouraging. This shows much love to Willy Paul from his fans.

Content created and supplied by: Avickooh (via Opera News )

Boys To Men: Kalenjins in Australia Perfoms Their Tradition