By LaikipiaNews (self meida writer) | 17 days 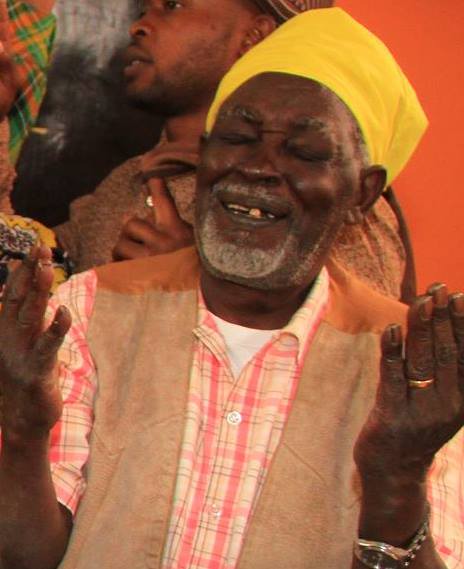 Famous actor known by the stage name as OldBoy is dead. David Oldboy as he was commonly known is said to have died of heart problems as he was receiving treatment.

is known to many for his role as a old student enrolled at Gumbaru Skool, a program by the same name that aired on K24 till 2019. In the program, David went by the cast name "Wamathiokore, the pastor."

Last year, the hilarious actor was taken to Mbagathi Hospital after he developed heart problems that led to his hospitalization.

Apart from Gumbaru Skool, featured in major Kikuyu programs such as Mashtaka aired at Inooro TV. 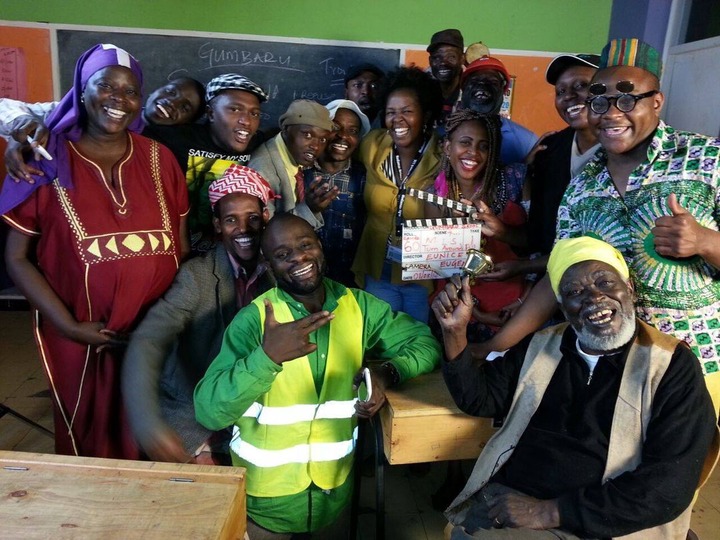 Late last year, Oldboy had also sought for help from Kenyans after his wife was diagnosed with Colon cancer. This saw entertainment industry join hands and organize a fundraising to raise funds that were required to have her get treated.

Wamathiokori is not the first actor from Gumbaru skool to pass. Cele Muyima aka Bakongo Mutshikina Muyima a Congolese passed in 2014 after failing ill for a short while. 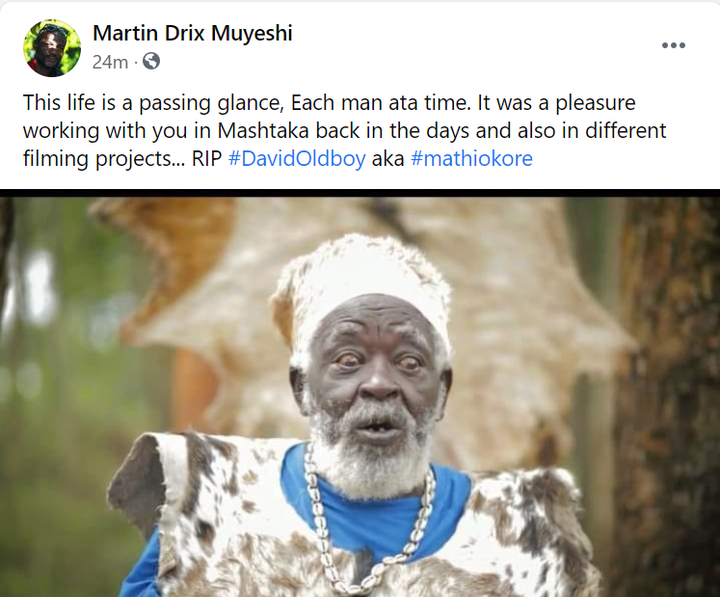 Postmoterm Results Reveal Cause of Death of DJ Evolve's Mother

Here is Why You Should Eat Soursop Fruit Regularly.