A worrying story of a woman whose husband was snatched by her blood sister has been doing rounds on YouTube, especially due to the circumstances sorrounding the whole saga. 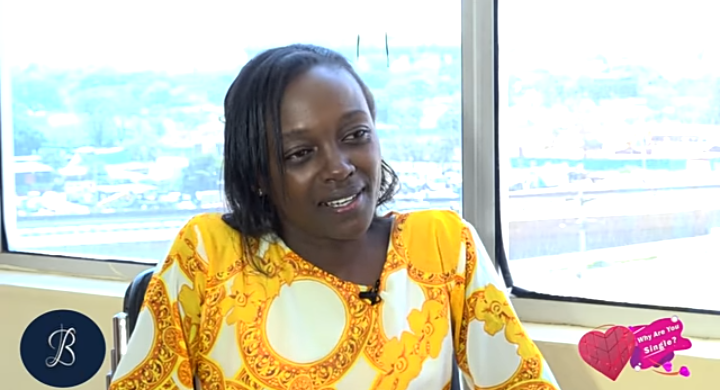 Lilian Migwi, a mother of two who hails from Tetu, in Nyeri County narrated her story to Monica Kagoni, revealing that they were brought up very well by their parents. At one time in their youth, they had a quarrel over a young man whom Lilian had befriended since her younger sister found time for him, giving him the bad side of her. This made them have a quarrel which culminated into a relationship break-up with her boyfriend. 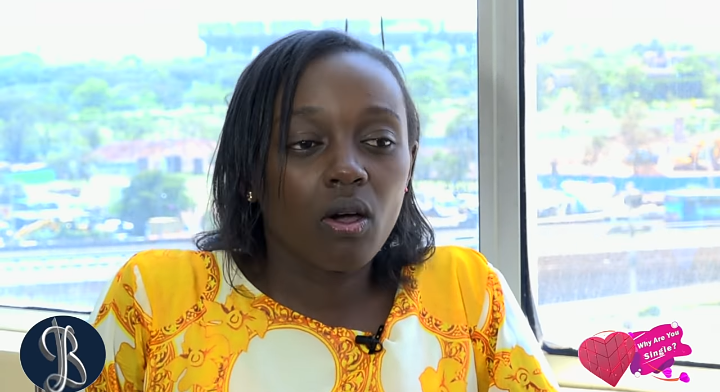 As an elder sister, she painfully forgave her and moved on. Several years later, she met another man whom she dated for 7 years. Lilian Introduced the man to her sisters. Their friendship saw her blessed with a baby girl, that made them to live together as husband and wife.

They were later blessed with a baby boy, but the husband started changing for the worst. He even warned Lilian of using WhatsApp and Facebook platforms due to insecurity, worrying that she may be targeted by other men.

When her mother friend to intervene, Lilian's sister congress to her mother that they were in love, and that she was not going to let him go. Later, her younger sister moved into her husband's house, where they lived as husband and wife, and they were blessed with a child.

Later, her husband reached out for her with intentions of bringing Lilian back home. His plan was to make her his first wife, while her younger sister was to be the second wife. Lilian highly objected the advances by her husband

At the moment, Lilian's takes care of her children single handedly while her sister lives comfortably with her husband. However, she claims to have forgiven her sister.

To catch the whole story, click on the link; https://youtu.be/QQqUd4L58es

RIP: Another Famous Minister And A Servant Of God Has Died

RIP: Kenya And Entire Africa Is Mourning After Death of Iconic Leader