Meet Father Ezekiel of Maria Series and His Adorable Family

By MissRova (self media writer) | 1 year ago 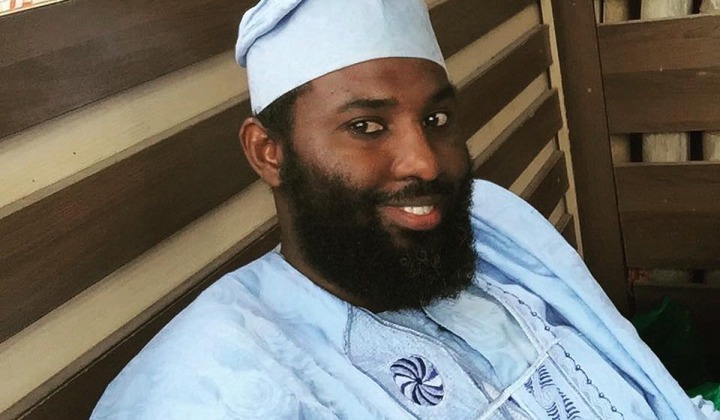 Father Ezekiel is an actor in the Citizen TV show Maria, which always brings a smile to our faces everyday Monday to Friday 7:30pm. Father Ezekiel is a Muslim and he has played the role of a catholic father until you think he is a real catholic father. He is of Somali descent and together the sister Teresiathey have acted the role of giving guiding and counselling to the youths in the slums, Maria among them. 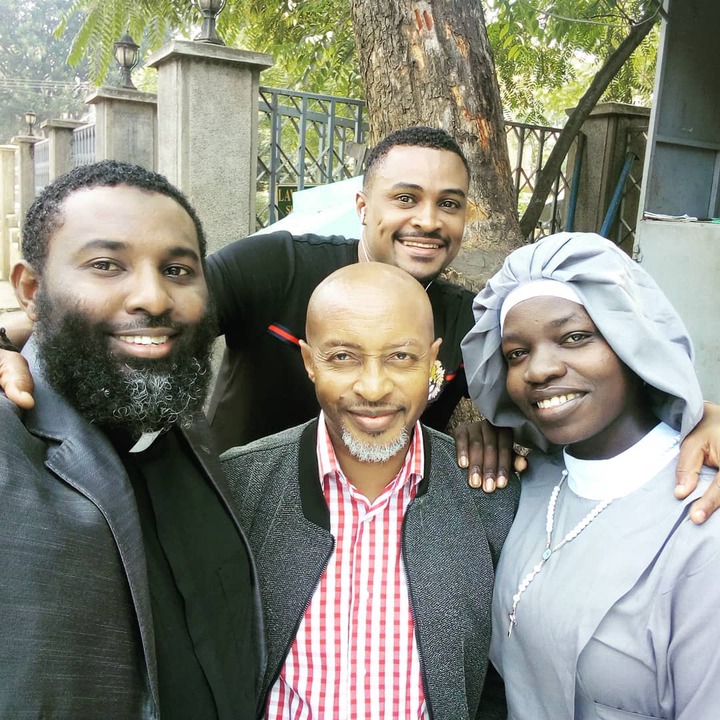 Father Ezekiel real name is Musa Oree Mohamed, he is brother to the former harambe star played Jamal Mohamed. He is a family person, married to a beautiful wife and together they have three children. Two girls and one boy. He loves them so much as it is demonstrates by the kind of posts he makes in his social media account.

Some facts about him

1. Father Ezekiel or Musa Mohammed is a dedicated Muslim and he visits MECCAH in Arabia for Prayers regularly.

2. He is a well known as he has appeared before in movies such as SUBMERGENCE produced in 2017 where he acted as a JIHADIST MILITIA. The other movie is include MY SISTER MY LOVE 2 produced in 2006.

3. He is a pro in a number of languages which includes: English, Swahili, Arabic, and Somali.

4. Father Ezekiel is also a politician, he vied for MCA Position for California, Nairobi on a KANU Ticket in 2017 but he didn't win.

5. He is into Boxing and trains hard every day

Meet his family in pictures below: 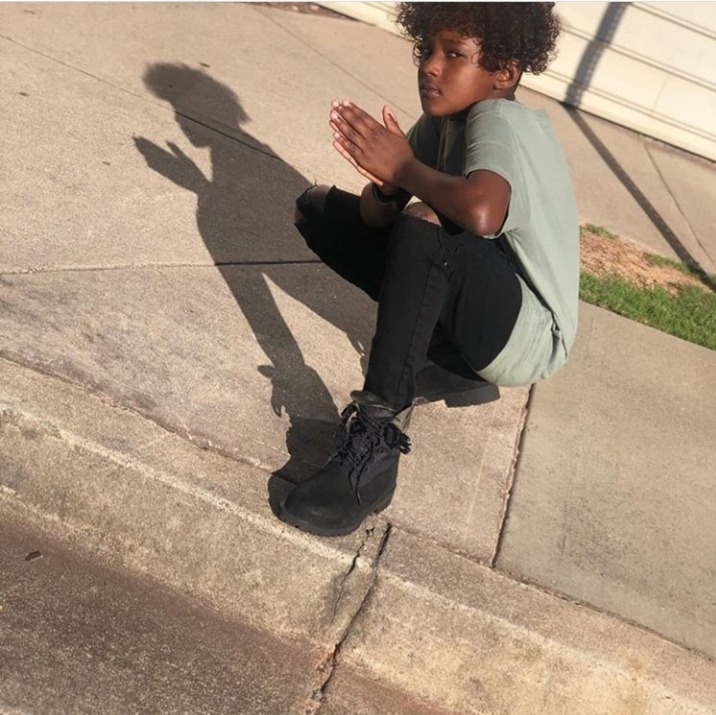 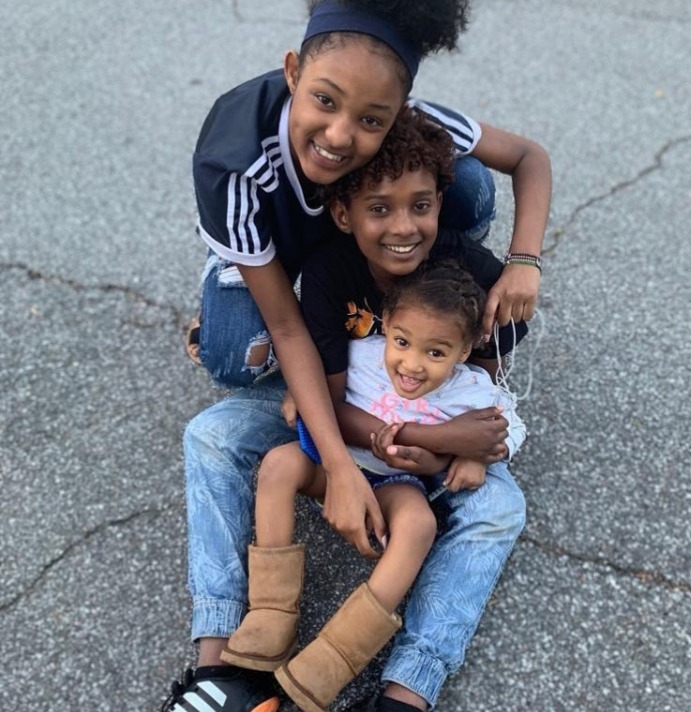 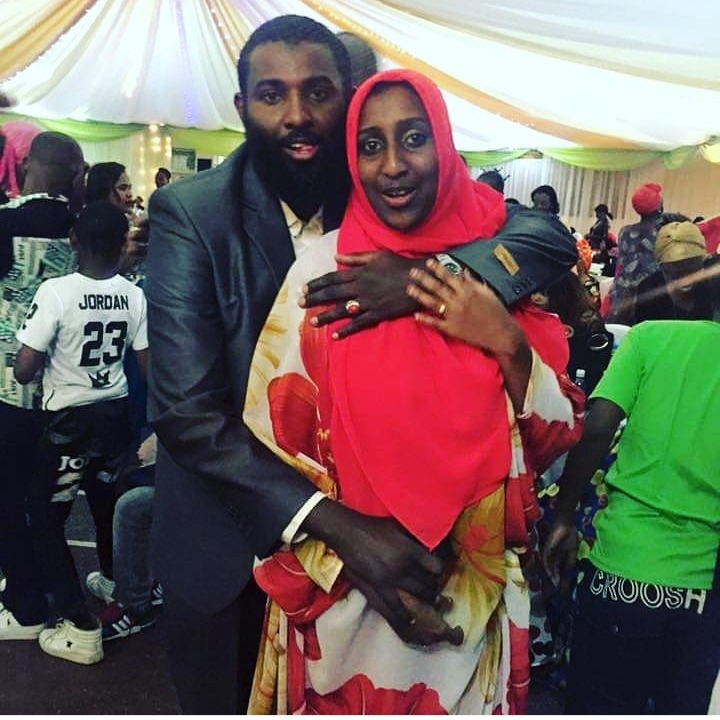 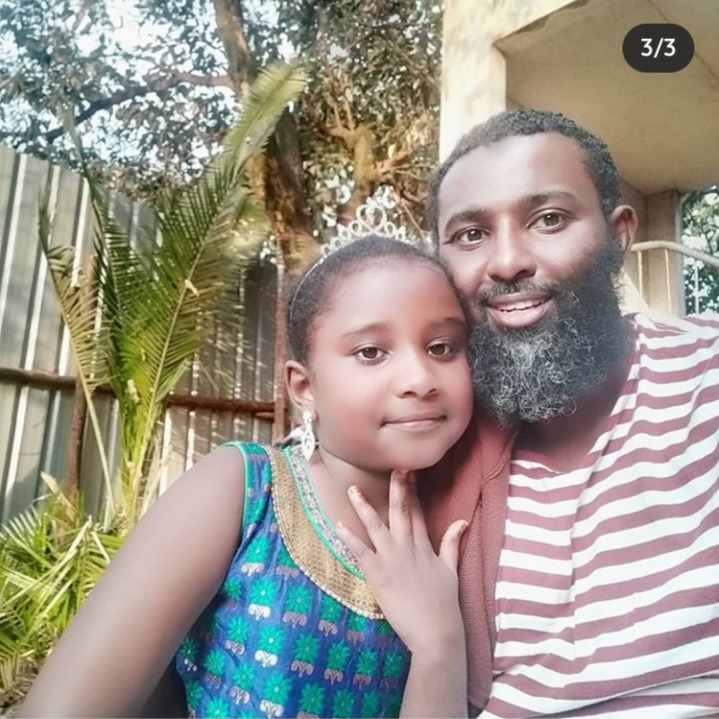 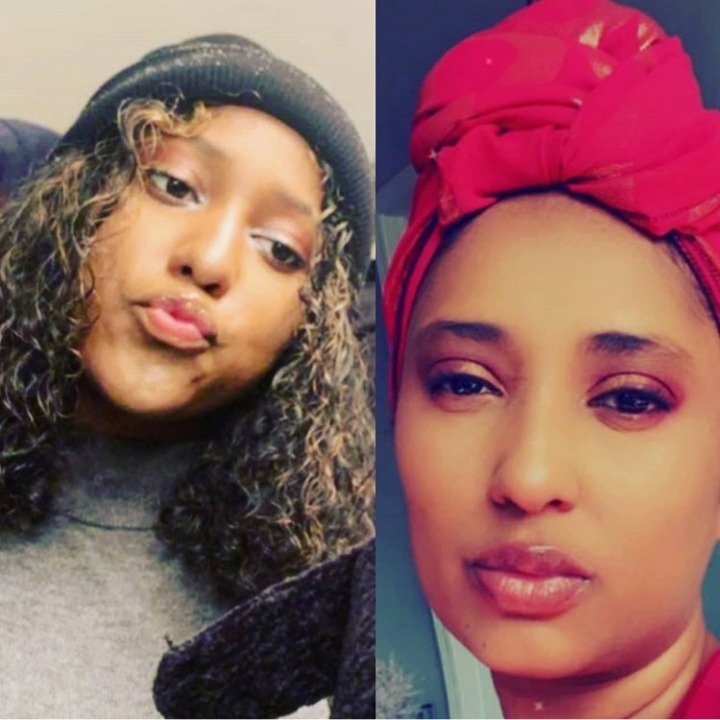 His wife and daughter, they even share the same birthday date. 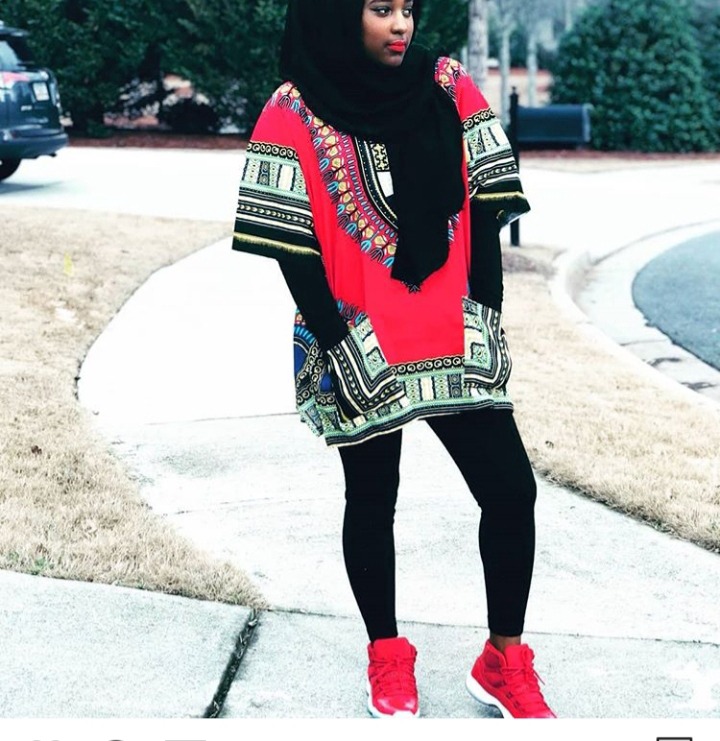 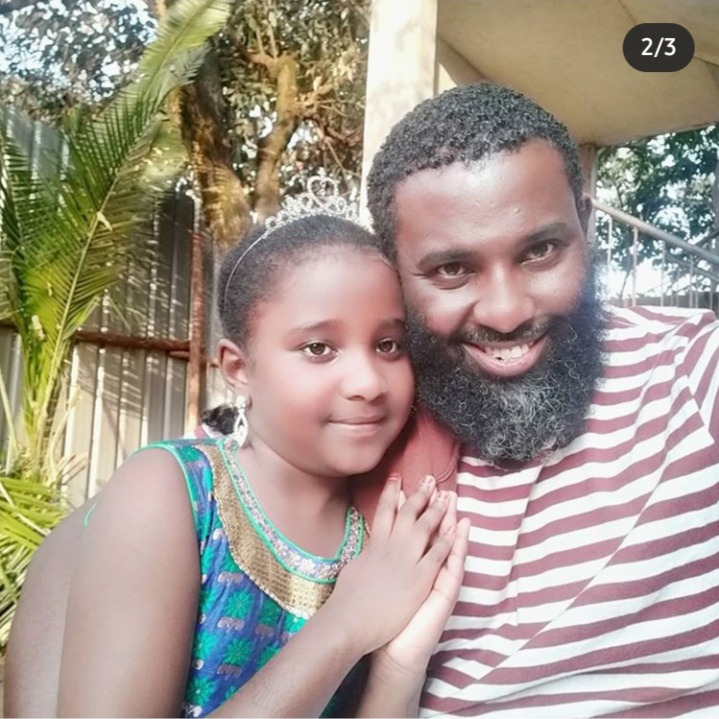 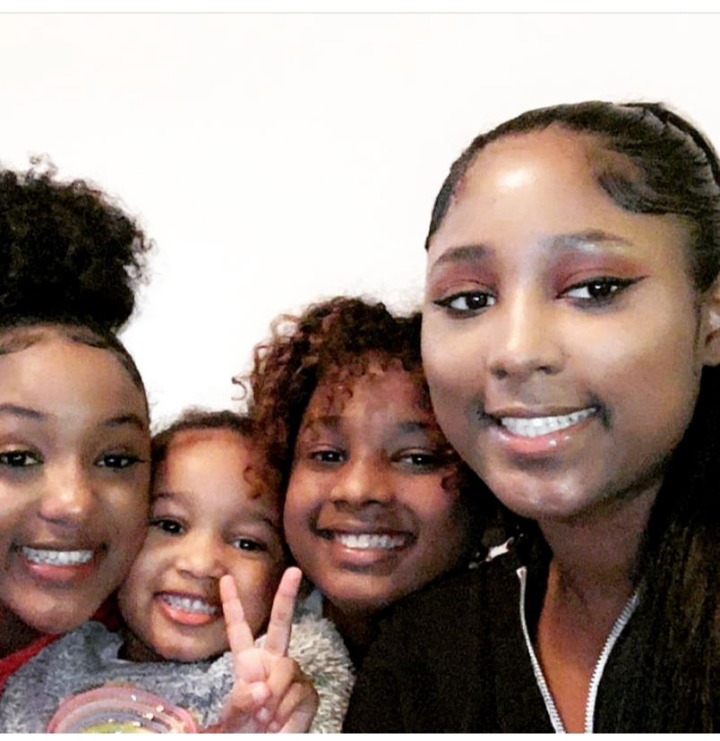 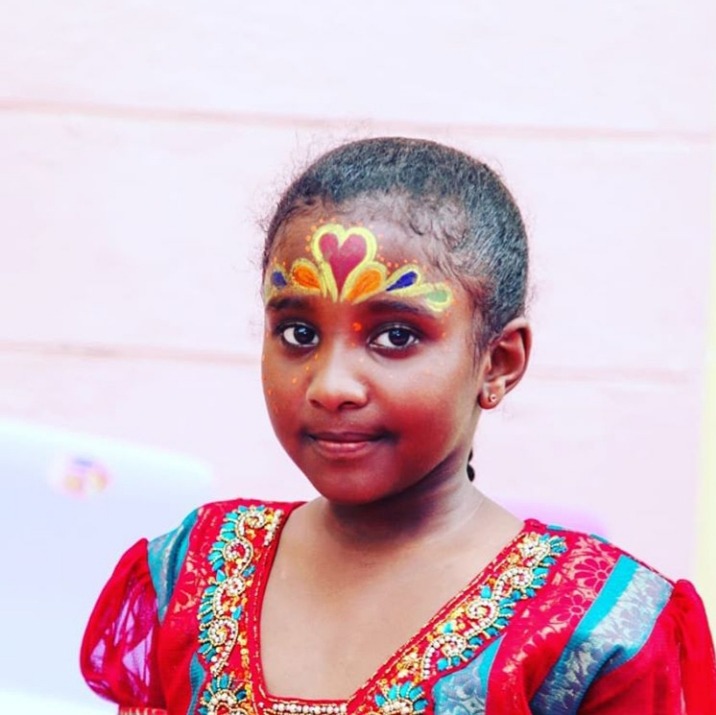 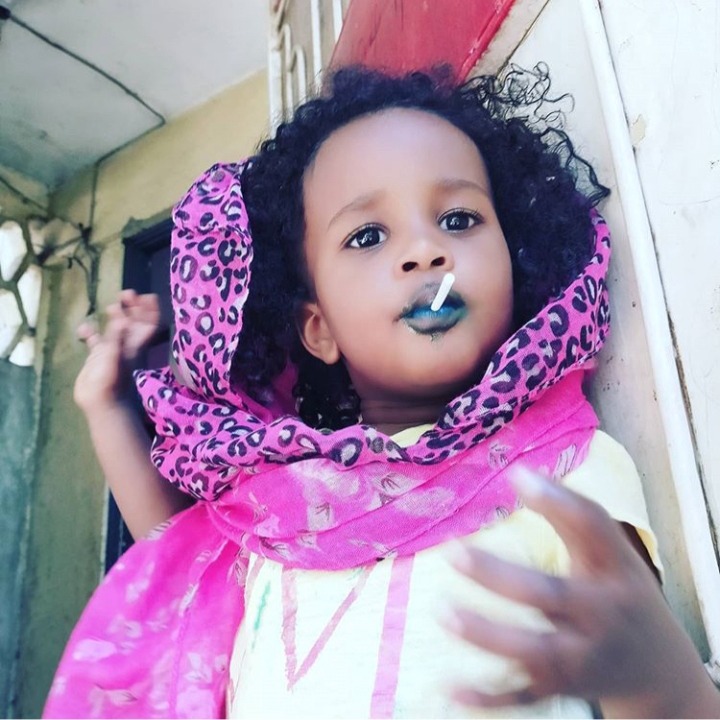 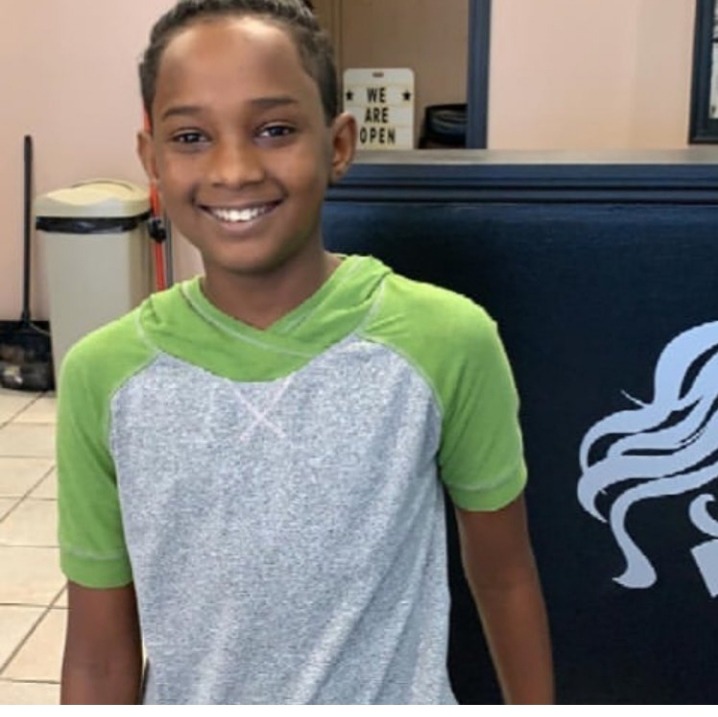