Joseph Ogola Olita was a Kenya actor who was born on 31st March 1944. He was best known for playing the role of Idi Amin in the movie Rise and Fall of Idi Amin which he acted in 1981 and Mississippi Masala in 1991. He attended Pap Oriang Primary School and was later enrolled at St. Mary's where he went for his O levels. Joseph was an active member of the drama club. After secondary school, he was employed at Brooke Bond in Kericho and the Union Carbide in Nakuru. 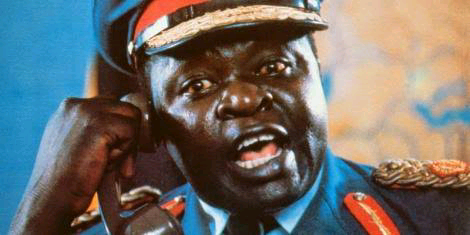 Olita did not know much about Idi Amin when he was asked to play his role. He read a lot about him through books, newspapers, and clips. He missed the chance to play the role of Idi Amin when he was approached to portray the role in the 1976 film 'Victory at Entebbe'. Rise and Fall of Idi Amin won five awards including Best Actor at the Las Vegas International Film Festival. He did in 2014 at his rural home due to high blood pressure.