Instagram is one of the most popular social media networks used by marketers to connect with their audiences. Almost all brands and marketers have, at some point, worked with an influencer or have plans to. If you have a large enough budget and want to reach millions of people via just one post, then celebrities are your best bet. No one can beat the power and influence of a celebrity or match their follower bases. Here's a list of the top highest-earning female celebrities and influencers on Instagram with whom you can collaborate to reach millions of people. 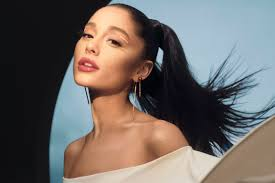 Ariana is an award-winning, American singer, actress, and songwriter who has several hit singles. A simple mention from her on her Instagram feed can help you reach her 165 million followers. Ariana's estimated Average Price Per Post is $500,077 - $833,461. 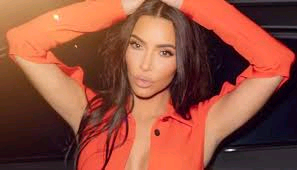 Kim Kardashian is another celebrity who rose to fame after being featured in a TV series based on her family. Kim is very popular on social media and consistently has media attention and gets both good and bad publicity. Her estimated Average Price Per Post is $469,076 - $781,793. 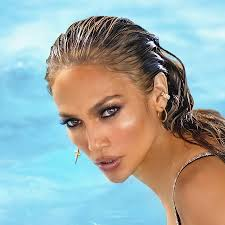 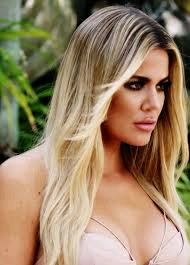 Khloe Is another businesswoman and socialite from the Jenner-Kardashian clan. She co-founded an apparel brand called Good American. She is also involved with Kylie’s beauty brand and often designs several collections and fragrances.Khloe's estimated Average Price Per Post is $328,536 - $547,559. 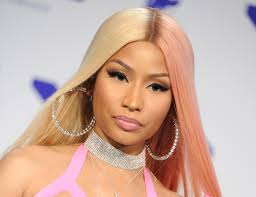 Nicki Minaj is a famous rapper, singer, songwriter, model, and actress. She has won several awards for her music, including six American Music Awards, four MTV Video Music Awards, and 11 BET Awards. She was nominated for 10 Grammy awards but has not won one yet.She often endorses luxury brands or simply mentions them in her Instagram Nicki's estimated Average Price Per Post is $287,562 - $479,270.

4 Lifestyle Habits That May Be Slowly Killing Your Fertility Unknowingly