By JamesMwangi10 (self media writer) | 7 months ago

Kenya's music has been on the edge of evolution for the past couple of years.As a result, many musical groups have emerged.Here are some of the top groups that are making good music.

Sauti Sol are a Kenyan Afro-pop band formed in Nairobi by Bien-Baraza, Willis Chimano and Savara Mudigi in 2005.Iniatially, it was an a capella group, guitarist Polycarp Otieno Joined before they named themselves Sauti Sol.

The band has several successful tours in Africa, Europe and USA.They have received both local and international rewards and nominations including MTV Europe Music Awards and BET Awards. 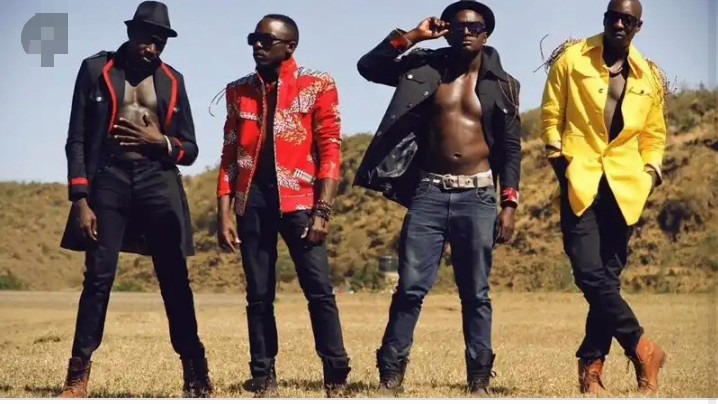 This group was formed in 2018 by Rekless, Seska, Zilla and Swat and become famous after releasing their hit song Lamba Lolo.

They have gone to release a couple of more club bangers which have made them some money.They have received local awards including a youtube award. 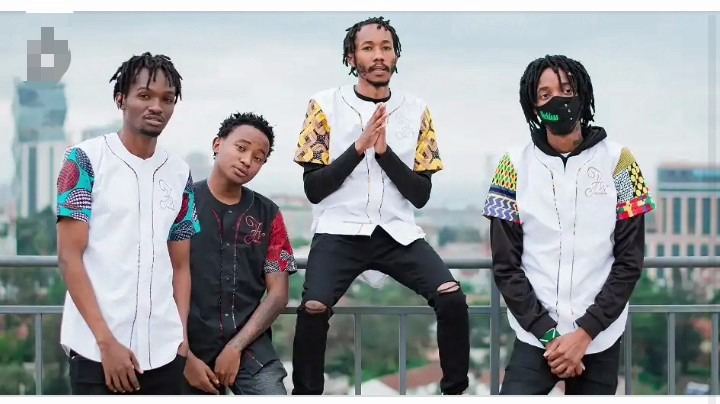 They hit the country's music industry first in 2018.Most people jammed to their hit song 'rieng'.They have grown since then to be one of the top Gengetone artists releasing hit songs such as Kidole, Madam, Kawazim.

It is made up of three members;Exray, Odi Wa Murang'a and Maddox. 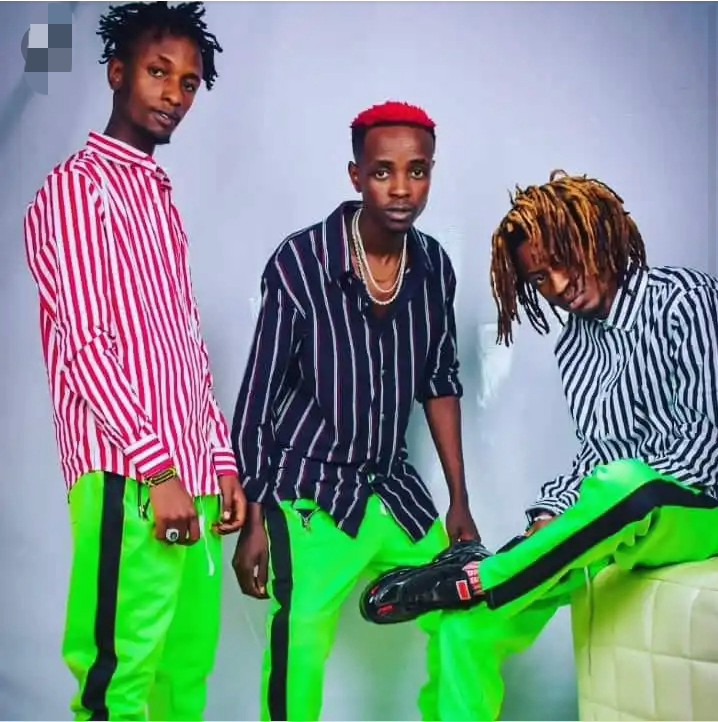 Is a Kenyan Music Band Dance Group Based in Oslo, Norway.This multitalented group is made up of five members;Marcus Ojiambo, Ken Kimathi, Richie Mathu, Freddy Milenge(FBI) and Festus Kwenda(Fezzoh).

This group has been consistently dropping hits with excellent music videos.They do their production work closely with producer Pink Ozola.Their videos are oftenly directed by David Vu and Reuben Anda.

This dance routines are choreographed by Freddy Milenge from International Dance Group FBI. 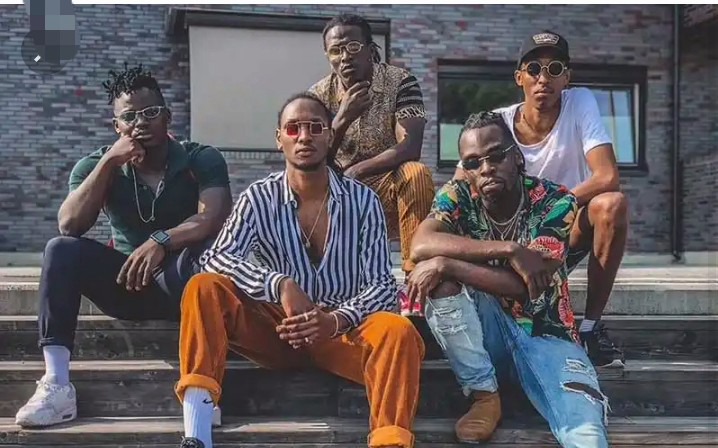 Its members are Paul Koigi(Shalkido), Davido Igogo(Qoqos Juma), Dennis Njoroge(Masilver), Peter Mwangi(Miracle Baby) and Alexander Ikuro(Lexxy Yung).They released their first single wamlambez which earned them their fame and many fans.They have gone to release a couple of more club bangers including Wainame and Queen B. 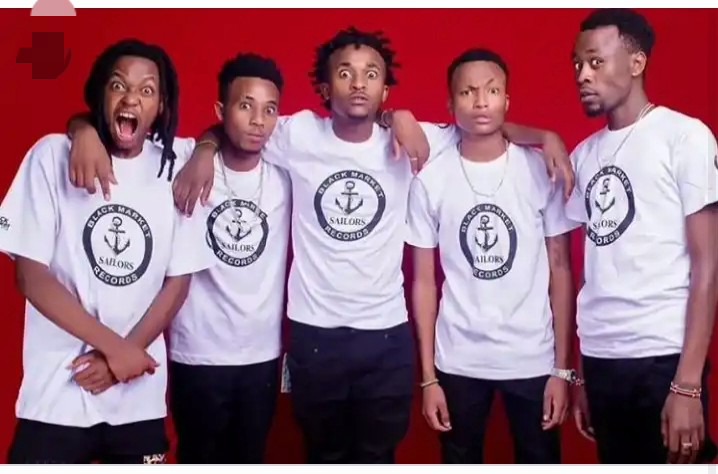 Content created and supplied by: JamesMwangi10 (via Opera News )