A Daughter Surprisingly Beats The Dad In His Own Game, See How Kenyans Have Reacted

By HotGossiper (self media writer) | 2 years ago

AThe relationship between a child especially a daughter and the father is very important. Psychology says that it's the father that gives the baby girl her identity. Whatever her father says in her life carries a lot of meaning to her. So if you are a father out there,I hope you try your best to be the best first man in your daughter's life. Remind her she is beautiful and take her out so that when she grows up,she will not fall easily for men because of whatever they have to offer. 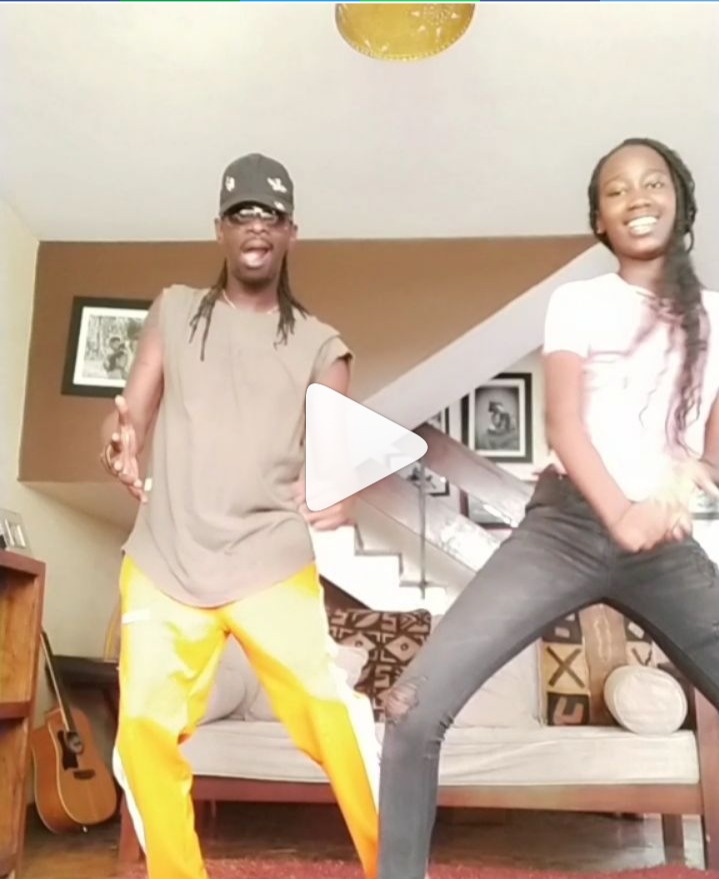 One person that has continued to wow Kenyans with his skills in fatherhood is the famous Nameless. He seems to be very close to her babies.And recently,he has gone on to make Kenyans proud of him. The Kenyan celebrated singer David Mathenge alias Nameless has proved that he is not too old to have fun,that he too,can have fun and shake a little.

The father of two has posted a clip of him dancing with her daughter,the beautiful Tumiso and the video as expected has attracted alot of attention and positive comments.

Posting on his Instagram account the Megarider hitmaker asked his fans to judge between him and the daughter who delivered the hotter Than dance. He however urges the audience not to favour Tumiso because of her young age because he too was good at dancing. 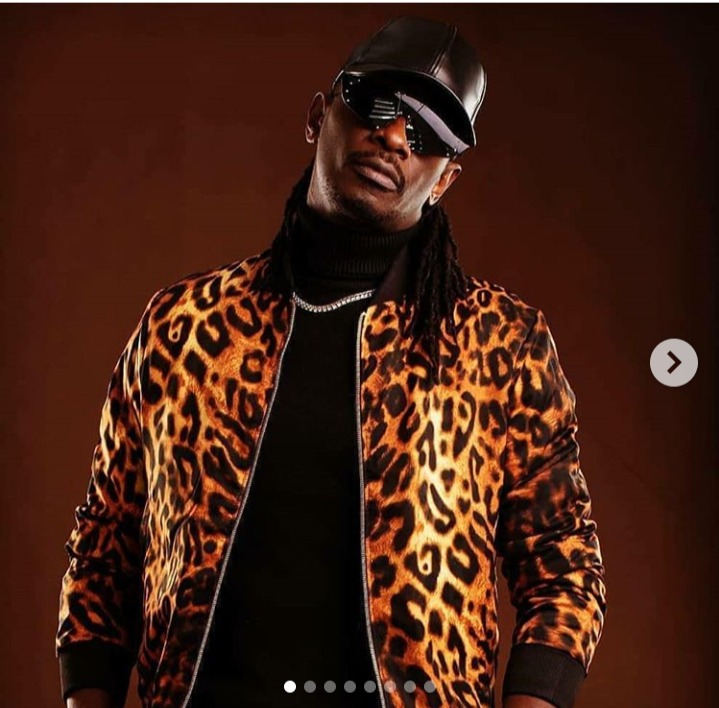 Although From the video, the singer could be seen copying what Tumiso was doing but to be honest the girl did a perfect job than the father. And what is more interesting Is that the girl,Tumiso has really grown as is seen to be of almost the same height as the father. 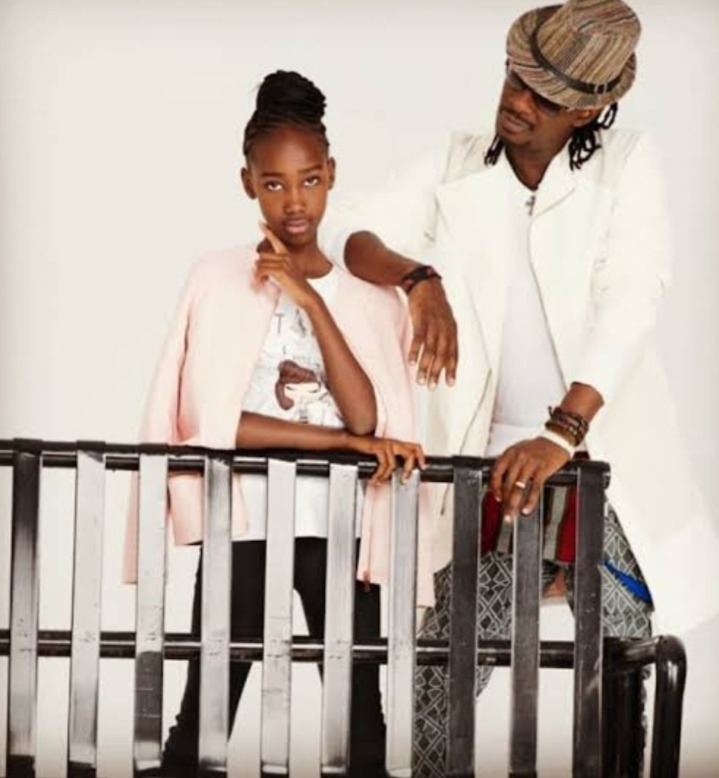 From the comments, many celebrities and his fans were inclined towards Tumiso and openly told Nameless he lost the challenge.

"Tumi has beaten you in your own game."

According to you,who do you think wom the challenge?

Kenyans continue to show love to the couple as recently,Nameless spoke about the challenges the two had been facing. He even revealed that at times he would sleep on the couch. He went on to advise men to ensure they buy comfortable seats because when things are not ok between couples,the couch is a good place to run to.

Content created and supplied by: HotGossiper (via Opera News )

The GOAT has done it again, Kipchoge makes the entire world proud for setting another record