By Frank_Oduor_Jenerali (self meida writer) | 28 days

Gospel Artist Ringtone Apoko has shown his support for Diamond Platnumz on his on slot against latest Forbes ranking on richest Musicians in Africa. 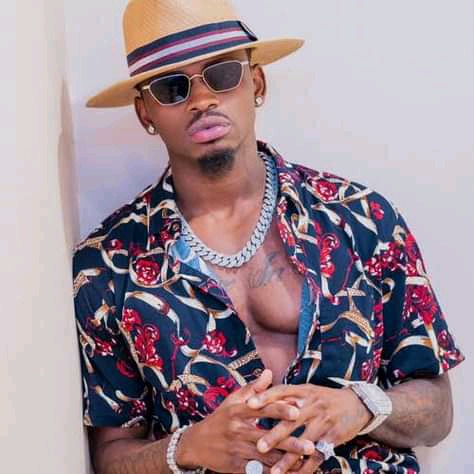 In the ranking which Diamond was ranked 28th in Africa with a net worth of 5.1 million Dollars with other artists like Akothee coming far top above him.

This did not go well with Diamond after he posted on his social media account an angry comment against Forbes.

Initially Ringtone also criticized the ranking after mentioning his vast wealth and estate in real estate and agriculture.

In his reaction to Diamond’s post Apoko says that he is in total support of Diamond saying that Baba Dangote is actually richer than those in the list.

Ringtone also has also taken it a notch higher saying that he is the only one richer than Diamond, something which has elicited some funny reactions. 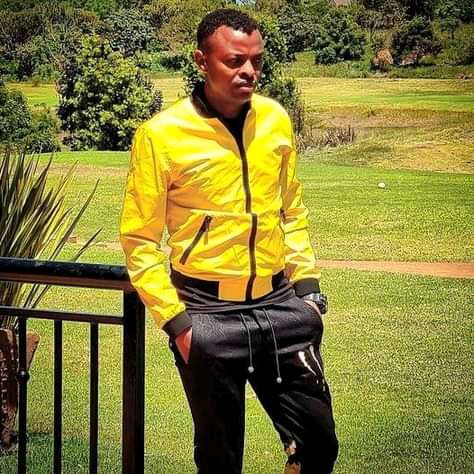 The ranking saw many musicians from West Africa being ranked among the best 20.

Content created and supplied by: Frank_Oduor_Jenerali (via Opera News )