By PrincessorYvonne (self media writer) | 1 year ago 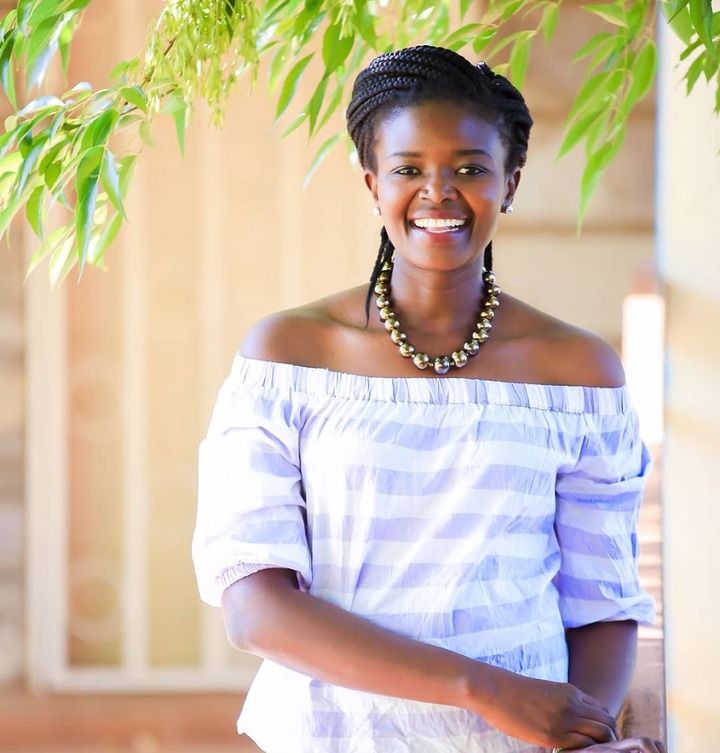 Well-known Gengetone artist Mejja has appreciated and given a shout out to one of the most talented gospel singer in his new song that is yet to be released. According to Mejja, he feels that Eunice Njeri is the only gospel artist who sings from the bottom of her heart. He however refused to reveal on how he has appreciated Eunice Njeri in his song. 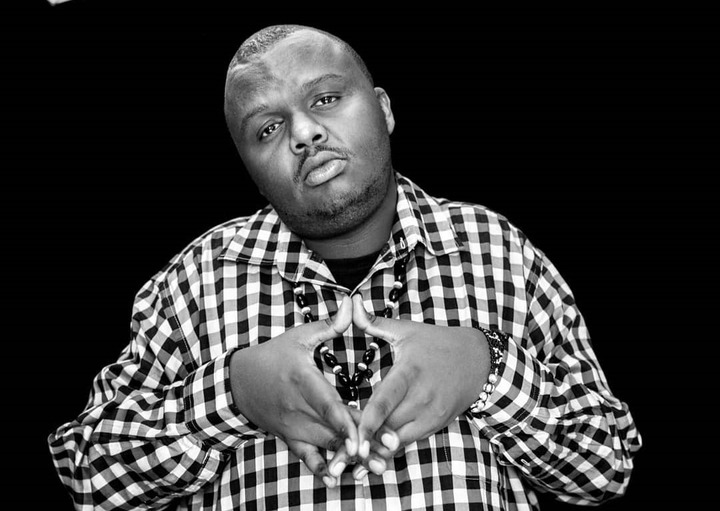 He even declined to reveal the name of the song but said that it would be released soon. One thing Mejja tells he admires about Eunice Njeri is how she carries out herself. She has also never been involved in any kind of drama, like other celebrities do. During a recent interview, Mejja could not hold himself back and revealed saying, 'I wanted to keep this as a secret because I wanted her to hear it when the song is released. 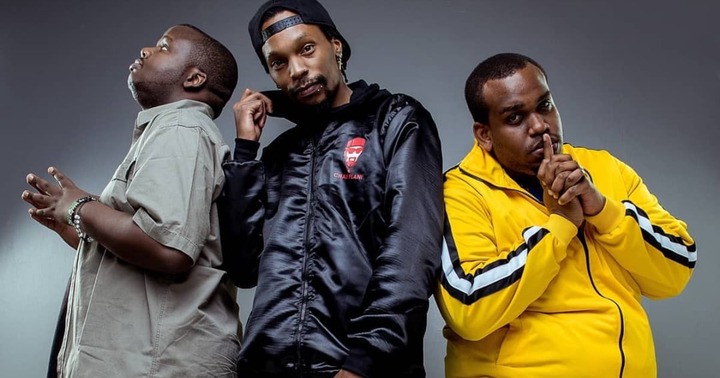 I really respect Eunice Njeri, and I think people have also slept on her.' He said that the song is yet to be released earlier than we think but he did not hint on what the song will be about. 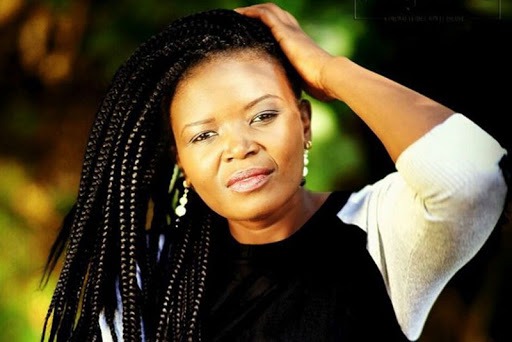 He also opened up about this time when he approached a certian gospel musician who charged him 300K for a collabo.' He asked me to pay him Ksh 150K for commitment and another Ksh 150K for booking the studio sessions to record the song,'Mejja said. 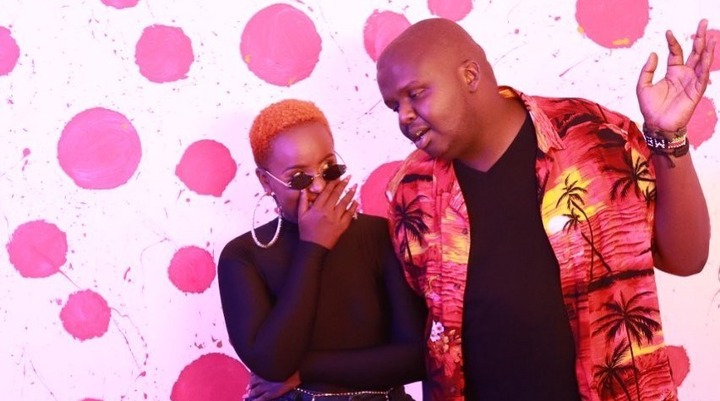 He completely refused to mention the musician but said that, the same musician refused to do a collabo with the Vanity song hit maker, Daddy Owen as well. He tells that his main focus currently is to bring out new talents to the Kenyan music scenes.

Content created and supplied by: PrincessorYvonne (via Opera News )