Actress Who Had Kids When They Were Just Teens

By THEconcept (self media writer) | 3 months ago 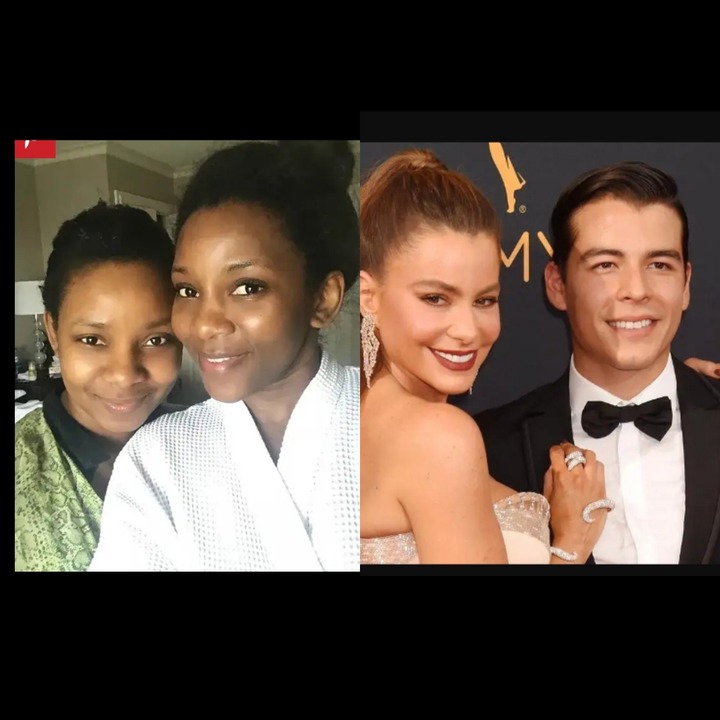 Many people prefer to wait to have kids until they have build their careers and they are older but some due to circumstances they became parents at a very young age.

Their are some famous actresses had children before they clocked 20 years old and some of them raised their kids on their own. We all know being a teenager parent is not easy but these beautiful women managed to raised kids and have incredible successful careers. 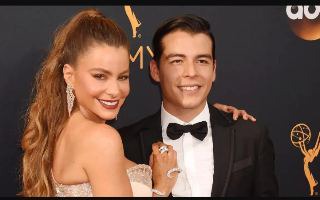 Colombian- American actress Sofia Vergara was a teen bride and mom. She married her high school sweetheart at the age of 18 and had her son at 19 years old. The couple then divorced. She rose to fame when she co host two Spanish language television program for Univision and starred in the hit comedy Modern Family. She was the highest paid actress in Hollywood for seven year (2013-2020). 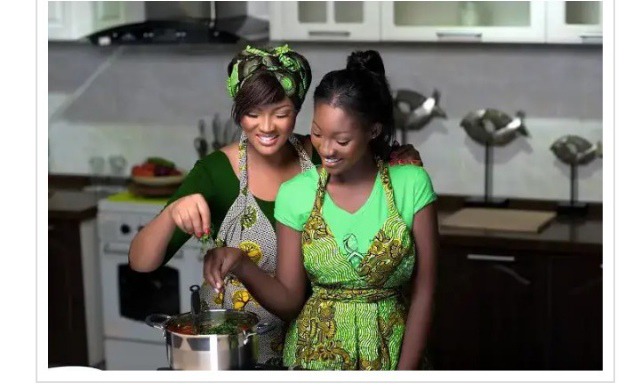 Famous Nigerian actress and TV personality Omotola Jalade has been regarded as the highest Nollywood actor and the most beautiful one. She has been in the showbiz for decades. She met her pilot husband at the age of 16, got married at 18 and had her first child at the age of 19. Currently she has four kids. 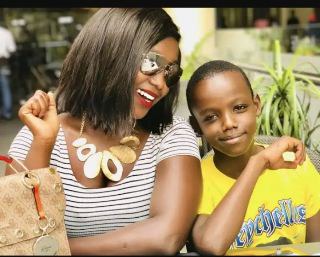 Kenyan actress Catherinne popular known as Celina got pregnant at 19 years old when she was a fresher in the university. Currently she us one of the most celebrated actress in Kenya. 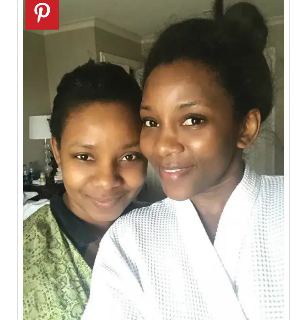 Nnaji is among the best performing actress in Nollywood. The television personality and a producer became a single mother at the of 17 years old. She has been keeping her daughter and the only child away from the media. Her daughter who resembles her is now married. 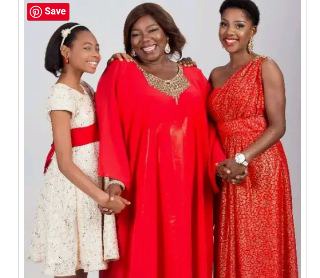 Talented actress and TV personality Ada is known for her hilarious roles in the movies. She had her first child at the of 14. According to her it was peer pressure influence. 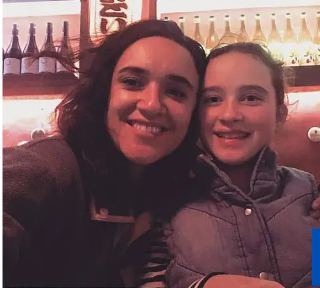 Whale Rider Actress Keisha welcomed her daughter Felicity in 2007 when she was 17 years old.

BREAKING NEWS: Why Transition To Junior High Could Blot CBC.