Top Kenyan artists with the most streamed music

By Demichael (self media writer) | 10 months ago 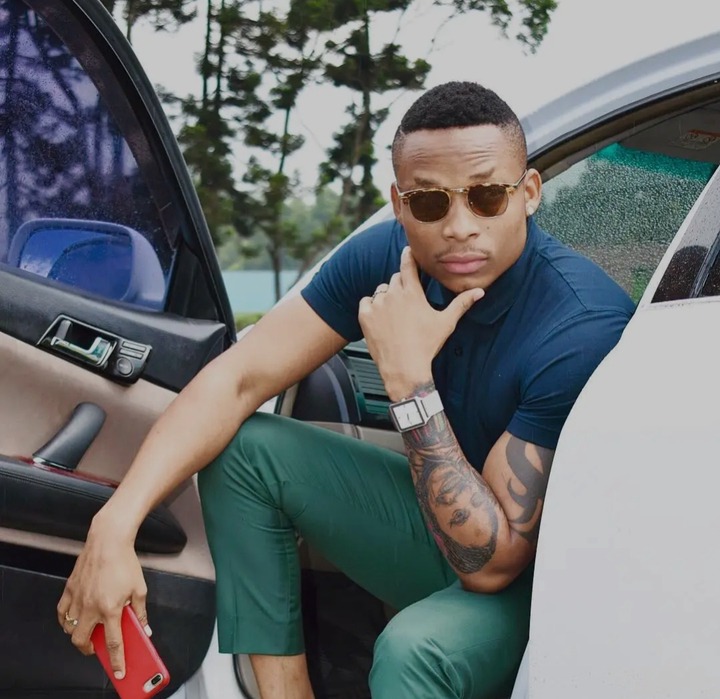 Kenyan artists Otile brown and Nadia Mukami have emerged to be the top two artists with the most streamed music on Boomplay. The two, have taken the Kenyan music to the other lavel with a cumulative of over 11.5 million streams on the music streaming platform in over a year period.

Kenyan musicians have monetised their music through streaming services with Otile making the highest amount of money. Popular female musician Nadia Mukami has taken the second place after Otile Brown with the most streamed music on the platform.

Otile's ‘Just in Love’ album that was launched last year has proved to be the top streamed album in Kenya while Nadia’s album ‘African Pop Star’ is the second with to over 1.5 million streams three months after release. The male RnB song writer and singer also had the highest engagements and three of his songs emerging as the most streamed tracks. According to the recent reports, his track Dusuma has been confirmed to be the most streamed kenyan song on YouTube. Khaligraph Jones and Nyashinski took 2nd and 3rd positions respectively, while Mercy Masika and Tanasha Donna rounded up the top 3 for the female chart.

Boomplay, which is Africa’s largest music streaming platform, has over 50 Million monthly users. Recently, Boomplay has signed partnerships with three music companies: Universal, Warner and Sony Music Groups, with an aim of expanding African music by opening up room for collaborations between African and international artists.

Expect No Server Issue in The Presidential Elections- Chebukati