Top 4 Music Producers In Kenya Who Are Also Singers

Here are the music producers in kenya who apart from music production they are also very talented Singers. 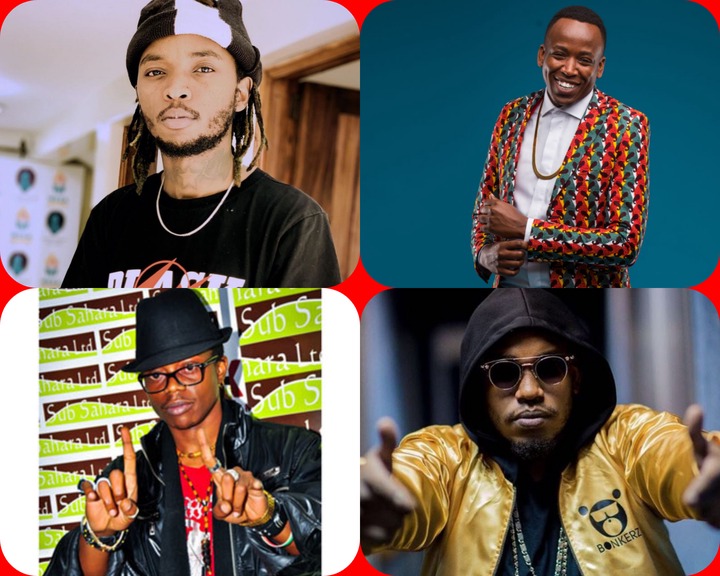 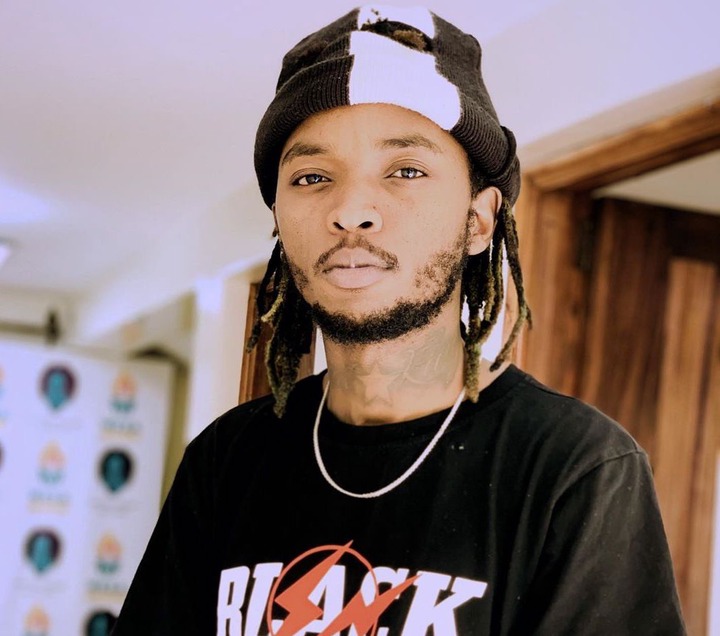 Magix Enga is one of the popular music producer in Kenya. His studio is based in Nairobi. Apart from being a very controversial music producer he is also very talented in singing. He has done several hits which have carried well his name. 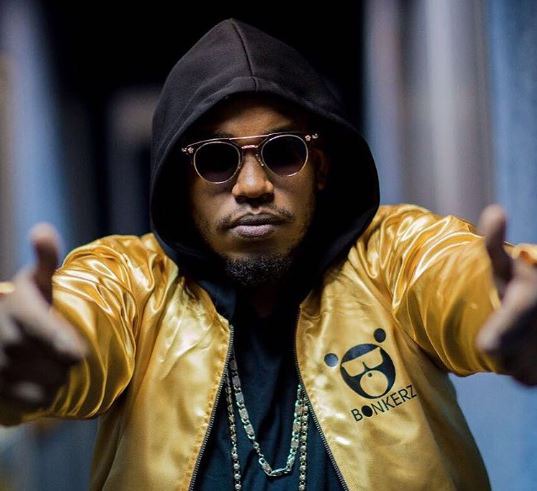 Madtraxx is also a very talented singer as well as music producer. He is a member of the popular Kansoul which Mejja is also under it. He has produced several hits for the group. He is also Nairobi based artist. 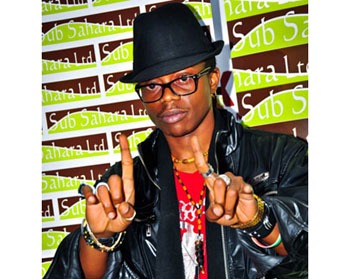 Ulopa Ngoma is also a very talented music producer and also a singer. Though he has been so quiet for sometime we still salute his talent. He used to work in Side B record with the likes of Gabu and Kristoff. His song include kupik and Black stallion. 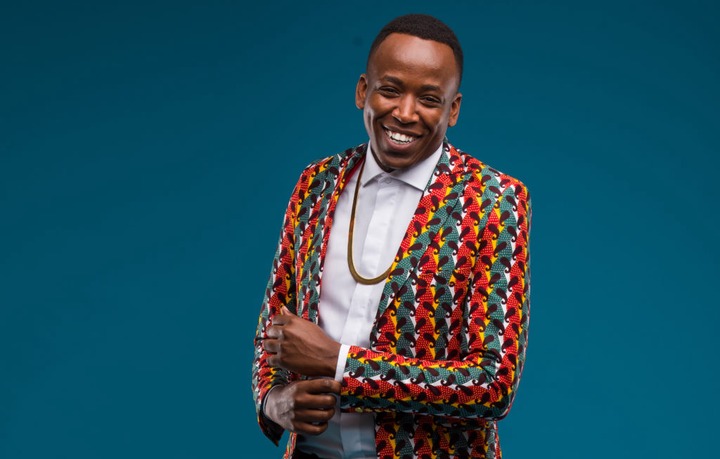 Magic Mike is also a very known musicians. Many do not know that he is also a very talented music producer. He has done several hits which among them are Ayaya with Chris Eroo. Follow my accounts for more updates and also remember to like and share.

Content created and supplied by: konki254 (via Opera News )