By Jeremiahtonah (self media writer) | 4 months ago

Arnold Schwarzenegger and Maria Shriver are officially divorced a decade after separating - with the exes reaching $400m deal delayed by 'lack of motivation' and property empire. 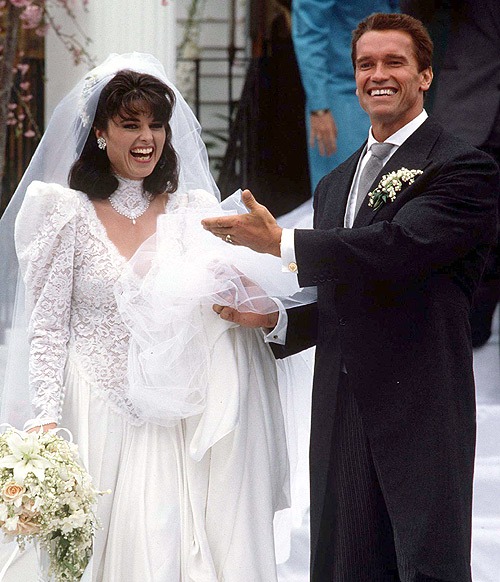 Schwarzenegger and Shriver had formed an unlikely relationship after meeting at a charity tennis tournament in 1977. While he was a former Mr. Universe champion, Shriver was a TV journalist with relations to the Kennedy family (her mother was Eunice Kennedy, the sister of assassinated US president John F. Kennedy). 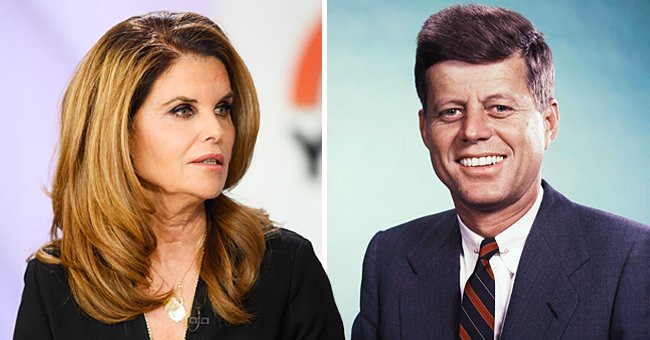 Arnold and Maria famously remained estranged for years after Shriver, filed for divorce on July 1, 2011, following news that Arnold Schwarzenegger fathered a child - Joseph Baena - with their housekeeper Mildred Patricia 'Patty' Baena. Shriver cited "irreconcilable differences" in the divorce filing. Weeks later, the "Terminator" star admitted to having an affair with the family nanny, Mildred Baena, with whom he had a son in 1997.

When they separated in 2011, the couple released a statement. "This has been a time of great personal and professional transition for each of us," the couple said. "After a great deal of thought, reflection, discussion, and prayer, we came to this decision together. At this time, we are living apart while we work on the future of our relationship.  We are continuing to parent our four children together. They are the light and the center of both of our lives. We consider this a private matter and neither we nor any of our friends or family will have further comment." The exes said.

Celebrity news site TMZ said the pair's divorce proceedings took a particularly long time because due to both the 'lack of motivation' and a complex property settlement agreement, with his empire including a Brentwood mansion, an Idaho holiday home, and a number of investment properties.

The couple, wedded at St Francis Xavier Church, in Hyannis, Massachusetts in 1986, had a reported net worth of over $400 million but had to divide that in half as they had no prenup, according to The Blast.

He is a well-known world-class bodybuilder, who turned to act, and eventually a political career. He had a good family until Shriver announced their split, it would be revealed he'd fathered a child with Mildred Baena, who'd been the family's housekeeper for over 20 years. 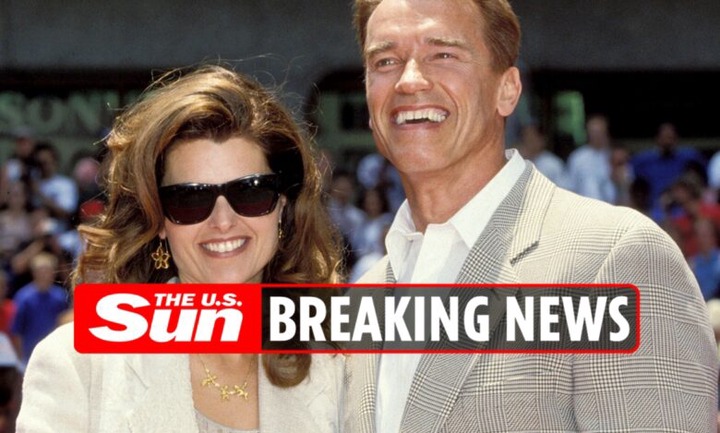 The interesting matter is that Shiver had known the affair months before it had become public information, and had confronted him in a couple's therapy session severally.

"The minute we sat down, the therapist turned to me and said, 'Maria wanted to come here today and to ask about a child - whether you are fathered to a child with your housekeeper Mildred,'" Arnold wrote in his 2012 memoire. "I told the therapist, 'It's true.'”

In his memoir, the former politician admitted he'd ignored the possibility of being Joseph’s father until it was no longer an option. "But instead of doing the right thing, I'd just put the truth in a mental compartment and locked it up where I didn't deal with it every day," he wrote. "I realized there was little doubt that he was my son." 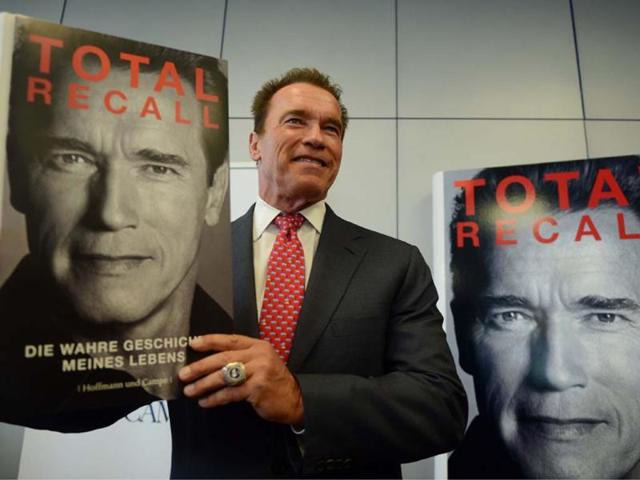 In 2015, Schwarzenegger told Howard Stern there was no one else to be blamed but himself for the scandal and he accepted that the matter made him disappointed in his life. "I had personal setbacks, but this was, without any doubt, the biggest setback and the biggest failure. Without any doubt," he explained. "Not only failure, but you feel like, 'I'm to blame for it. It was me that screwed up.' And you can't point the finger at anyone else. So yeah, I was disappointed in it. It's always easy to be smart in hindsight. The thing was how do you make the best of that situation?"

Content created and supplied by: Jeremiahtonah (via Opera News )