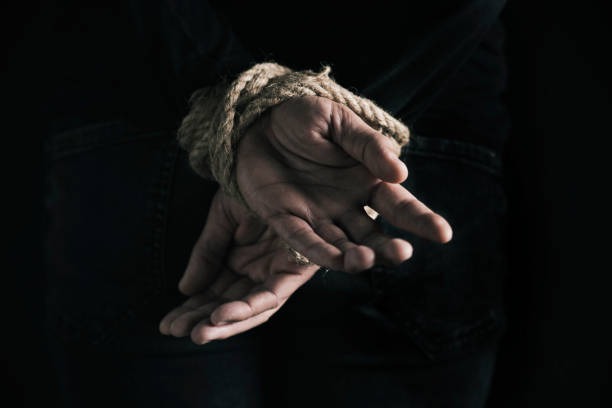 Panic and confusion has hit Kenyans over the increasing cases of mysterious kidnapping and killings of civilians in the country.

Taking to social media, concerned individuals are now calling on stakeholders involved to declare the recent wave of the mysterious disappearance and killings as a state of emergency.

Those who participated in the campaign have expressed their concern over the seemingly cold shoulder the national government is giving to the matter. 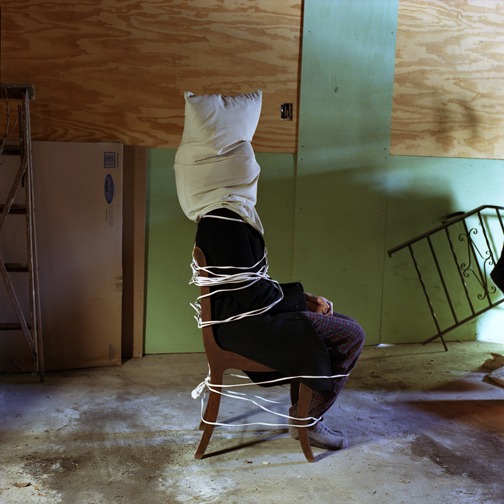 While reacting to a post about the reported missing actor Bonventure Wangara who portrayed the character of Ngure in the Citizen TV show, netizens are demanding for immediate action from the government to trace the actor and rescue him from wherever he may be.

According to sources, the actor was last seen in Athi River area as he was leaving his homestead. 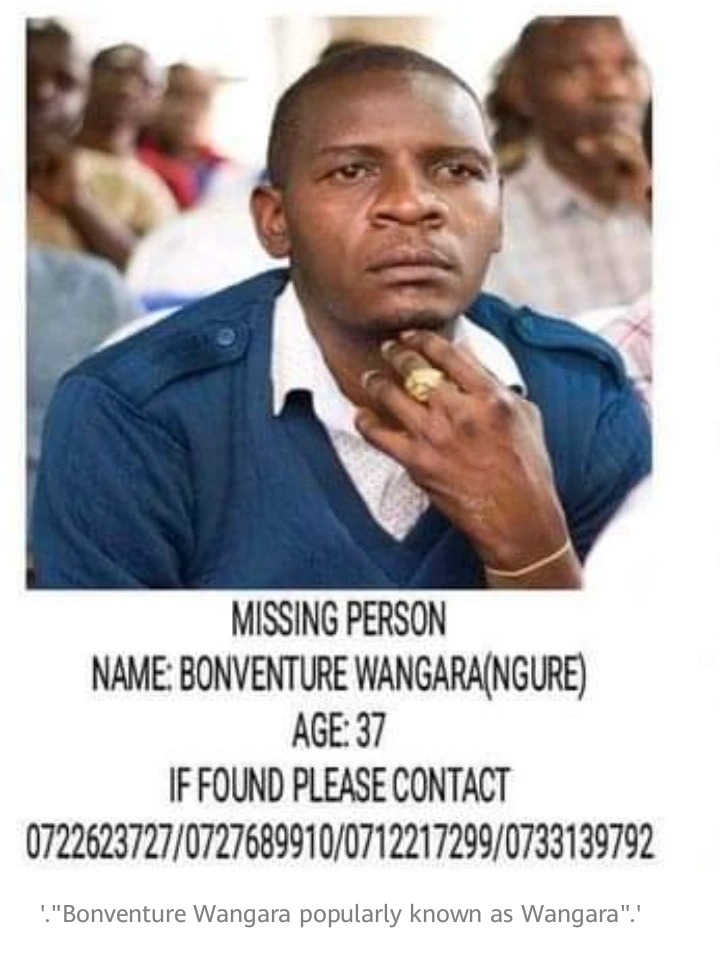 It still remains unclear as to what may have happened to him and where he is.

This comes especially at a time when many people are being reported missing only to be found later killed and their bodies dumped by unknown assailants.

Could it be that security sources are not being haste in tracing reported missing persons or is the system being led by corrupt officials?

All in all, something is not right somewhere and amendments in the security status of the country need to be urgently addressed.

Chaotic Scenes as CS Munya is Booed and Chased in Meru