A man has received some heavy beatings after he was caught red-handed cheating with another man's wife in a cowshed during the night hours.

According to a source, the man believed to be in his late 40s has been having an affair with this married lady for some time now.

The husband of the woman was tipped by some people, making him mount surveillance, which he used in tracing the evidence.

It’s said that unfortunately for the lover, he was caught by the woman’s husband in the act during the night hours. 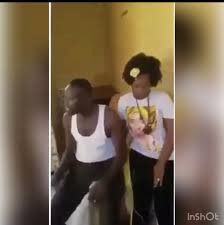 David Wafula (not the real name) is said to have been found in the act with his neighbor’s wife by her husband, on Wednesday night in the cowshed.

According to the eye-witness reports, the cuckolded man attacked his rival and also sought help from his neighbors who assisted him in beating up the man to pulp. 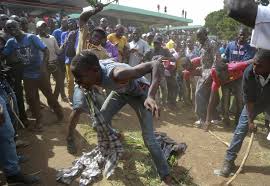 While confirming the incident, Nyumba Kumi chairman sounds warnings to those men who have the same behaviors that the community will not tolerate such nonsense. 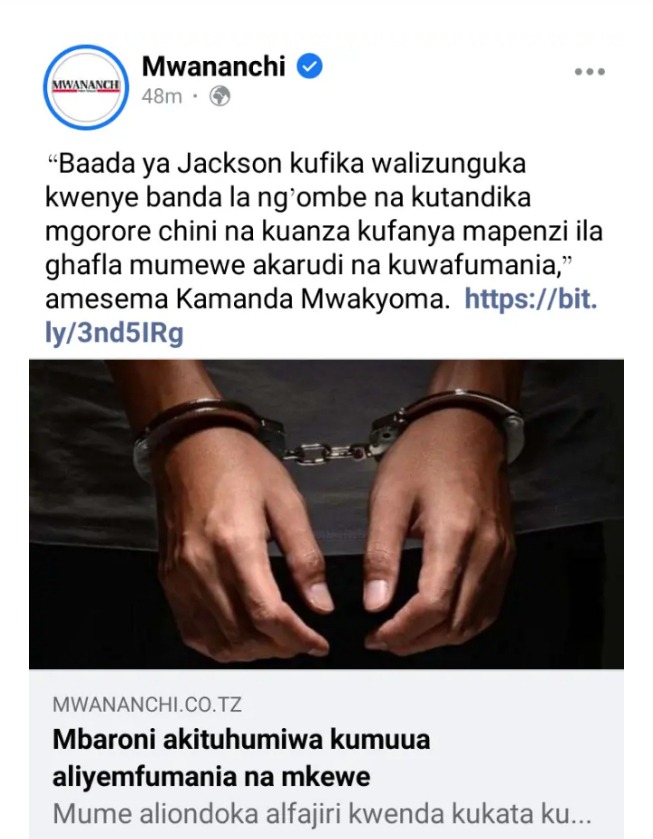