Pictures Of Stivo Simple Boy Before And After Fame.

By frostcisco (self media writer) | 1 month ago

Stephen Otieno Adera, popularly known with his stage name as Stivo Simple Boy is a kenya rapper. Stivo simple was born on 28th January 1990 and raised in Oyugis , Homabay county in a family of eight children. Stivo simple got his name from his people through his music which people said was simple and easy to sing along.

Stivo simple boy rose to fame in 2019 after he released his song " mihadarati",a song he had previously released in 2017. The song addressed the dangers of drug abuse, later was named as an ambassador of the National Authority For the Campaign Against Alcohol and Drug Abuse of kenya in the same year 2019.

He has been into the music indurstry since 2007 but he recorded his first song in 2015. The rapper especially raps on social issues that affect the society. 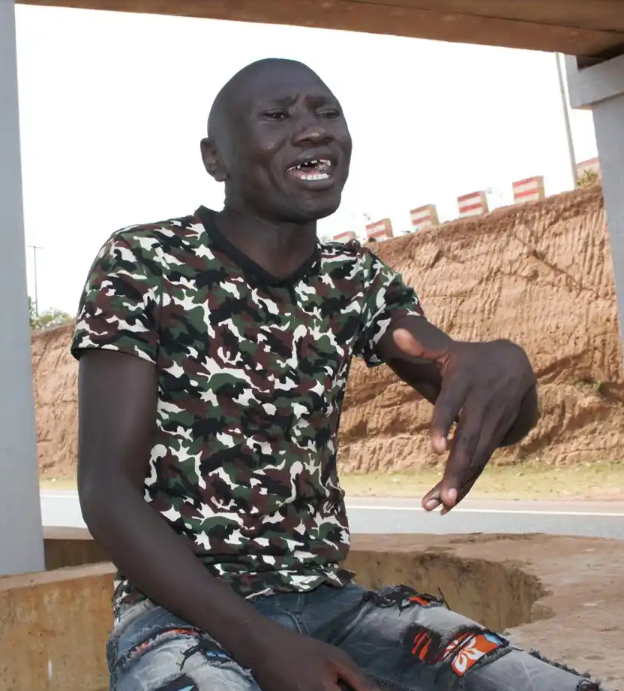 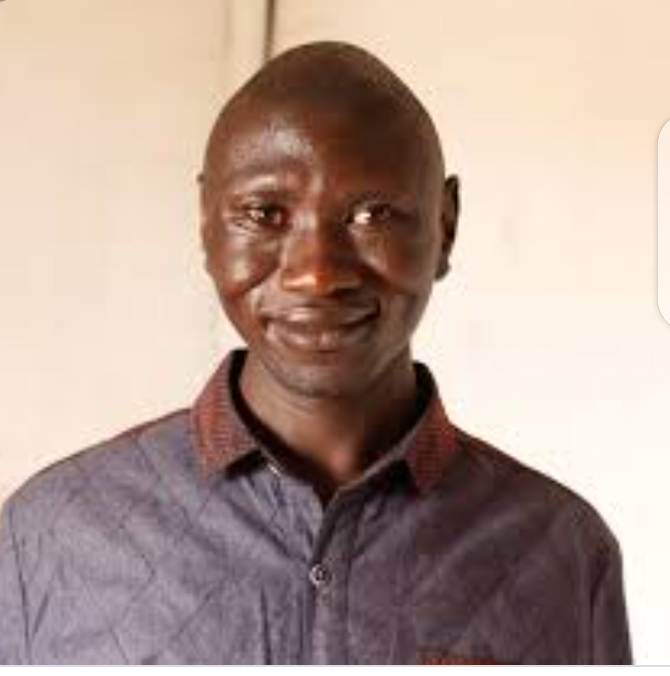 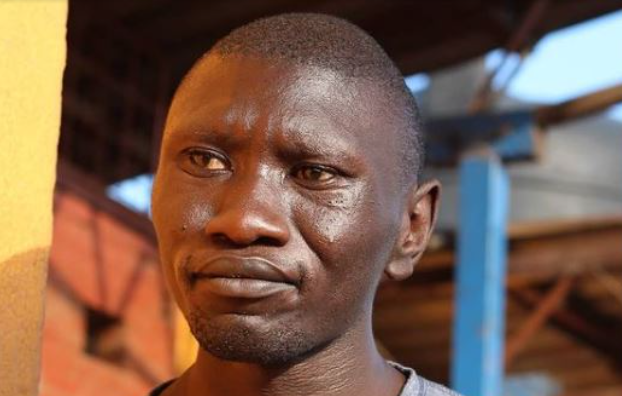 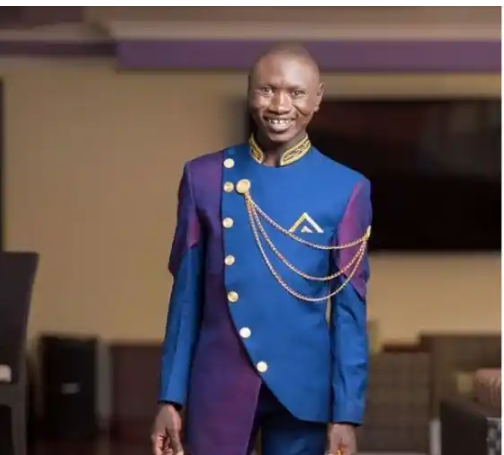 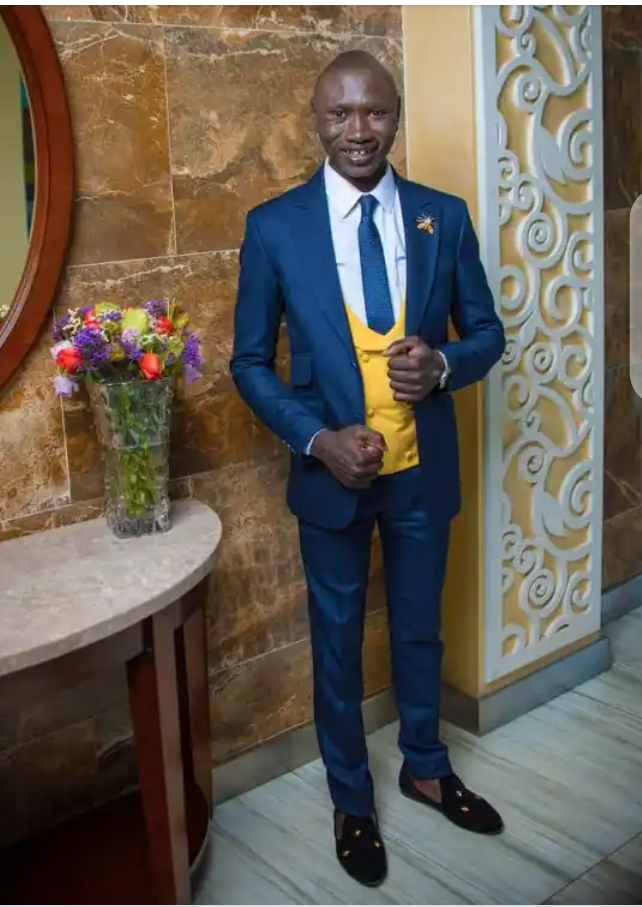 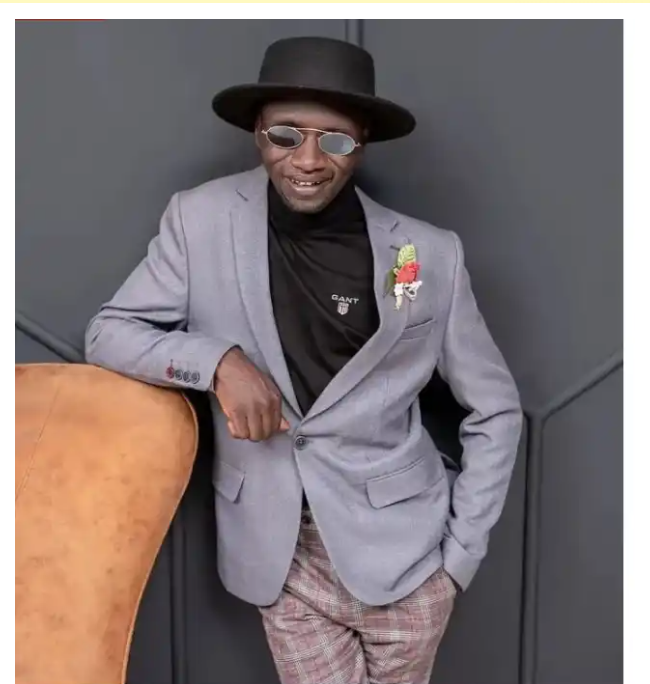 Content created and supplied by: frostcisco (via Opera News )

How To Get Her Back After Separation

THe Secrets of the Millionaire Mind.

How To Show A Guy You Care About Him

4 Steps That You Can Take To Making A Right Decision.

They are Calling me at Night, DP Ruto Reveals What Leaders in Isiolo are Doing Over Fear of Arrest.