Maureen Waititu has revealed quite coincidentally, if you catch our drift that she is going on a baecay with her wealthy boyfriend, and by God, it' s sending serious ' leveling up' vibes! 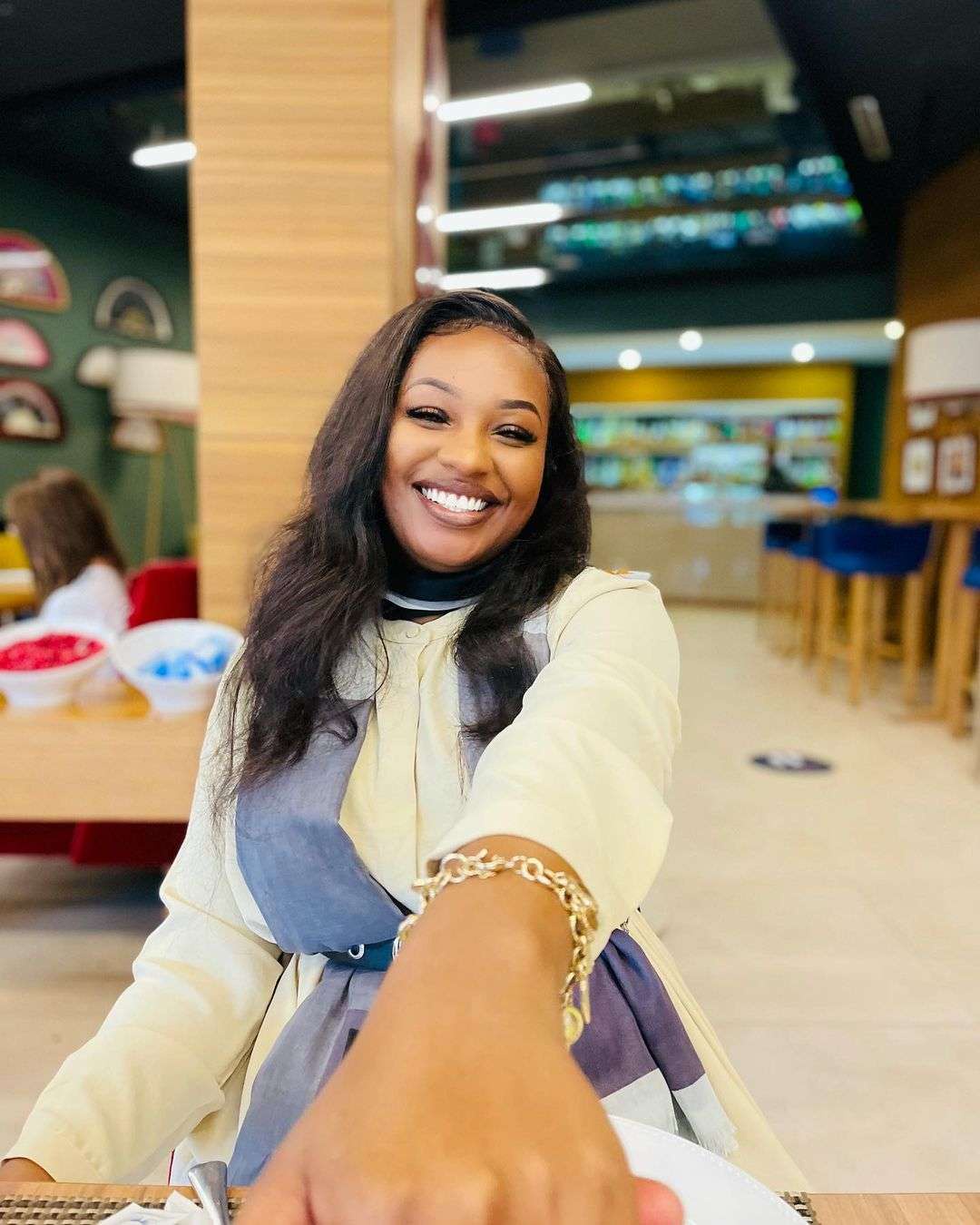 In the midst of her usual entrepreneurial activities, Maureen Waititu announced on Instagram yesterday that it was about time she took some time off for a good week of travel, and here' s why our gossip senses are telling us she' s out there on a Baecay– it' s literally too exciting to keep to ourselves! 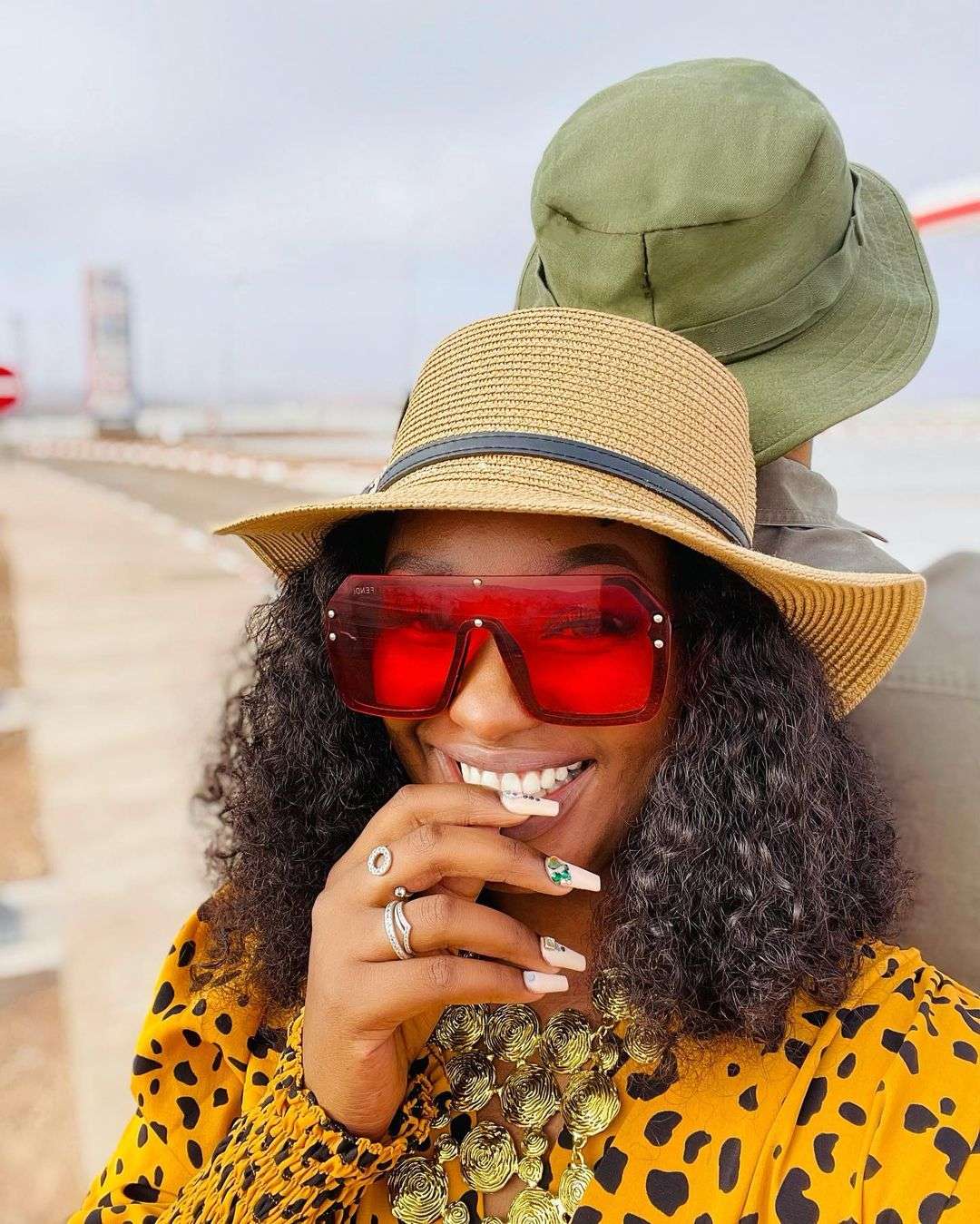 Maureen began by putting up some suitcases, a temporary tattoo eyebrow job I (which she said she intended to be enough for a weeks' worth of travel), and a brief remark about how she needed a vacation from this Kanairo and its stresses on her insta stories after a tough week.

After a few hours, she eagerly tweeted a video of herself at the airport in Casablanca, Morocco, stating it was about time' mama got some love, ' complete with hears and kissy emoji! Steamy! 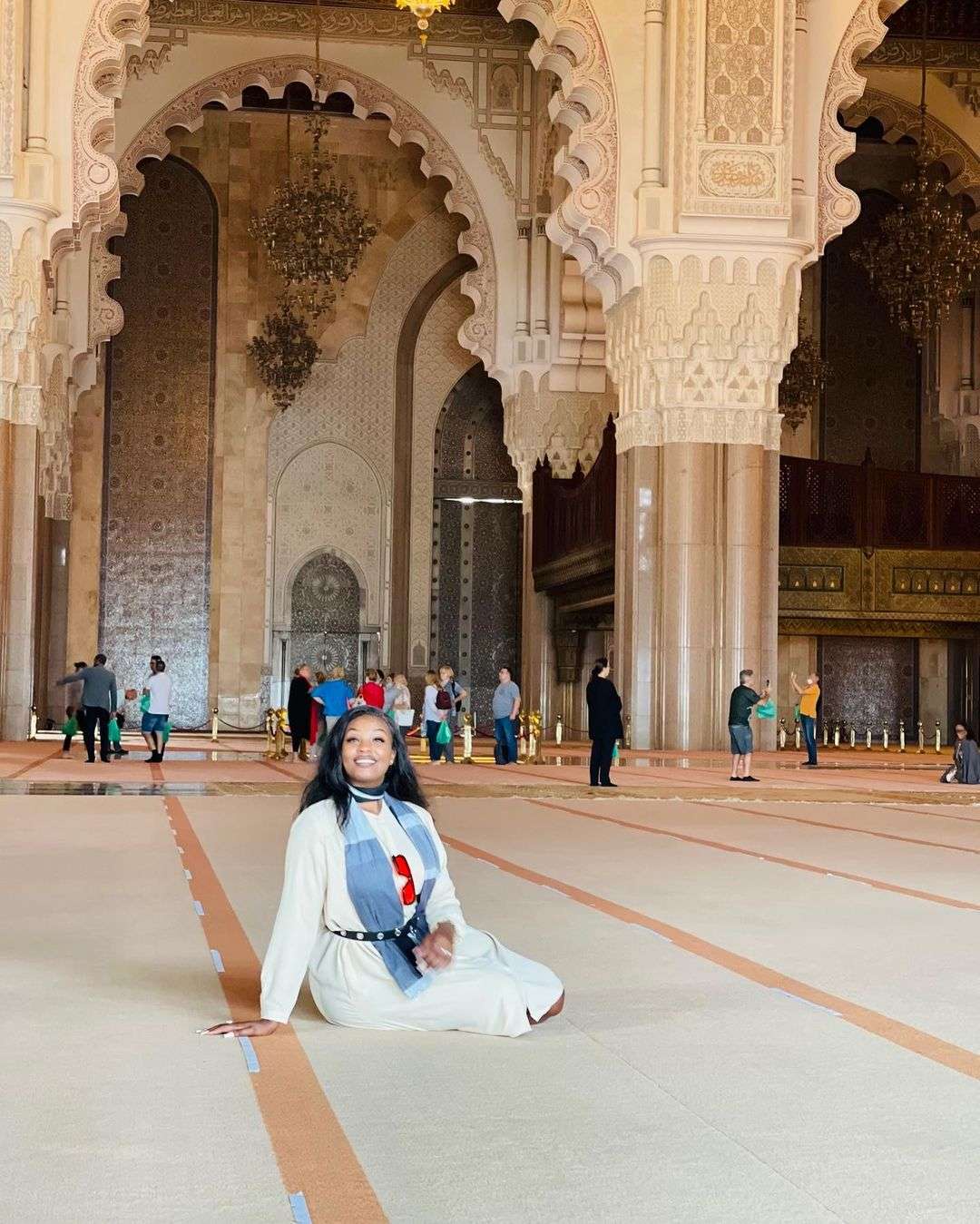 It' s ironic, though, that she appears to be in the midst of a happy relationship whereas her ex Frankie Just Gym It and his new fiancée seemed to have broken up just a few days ago. 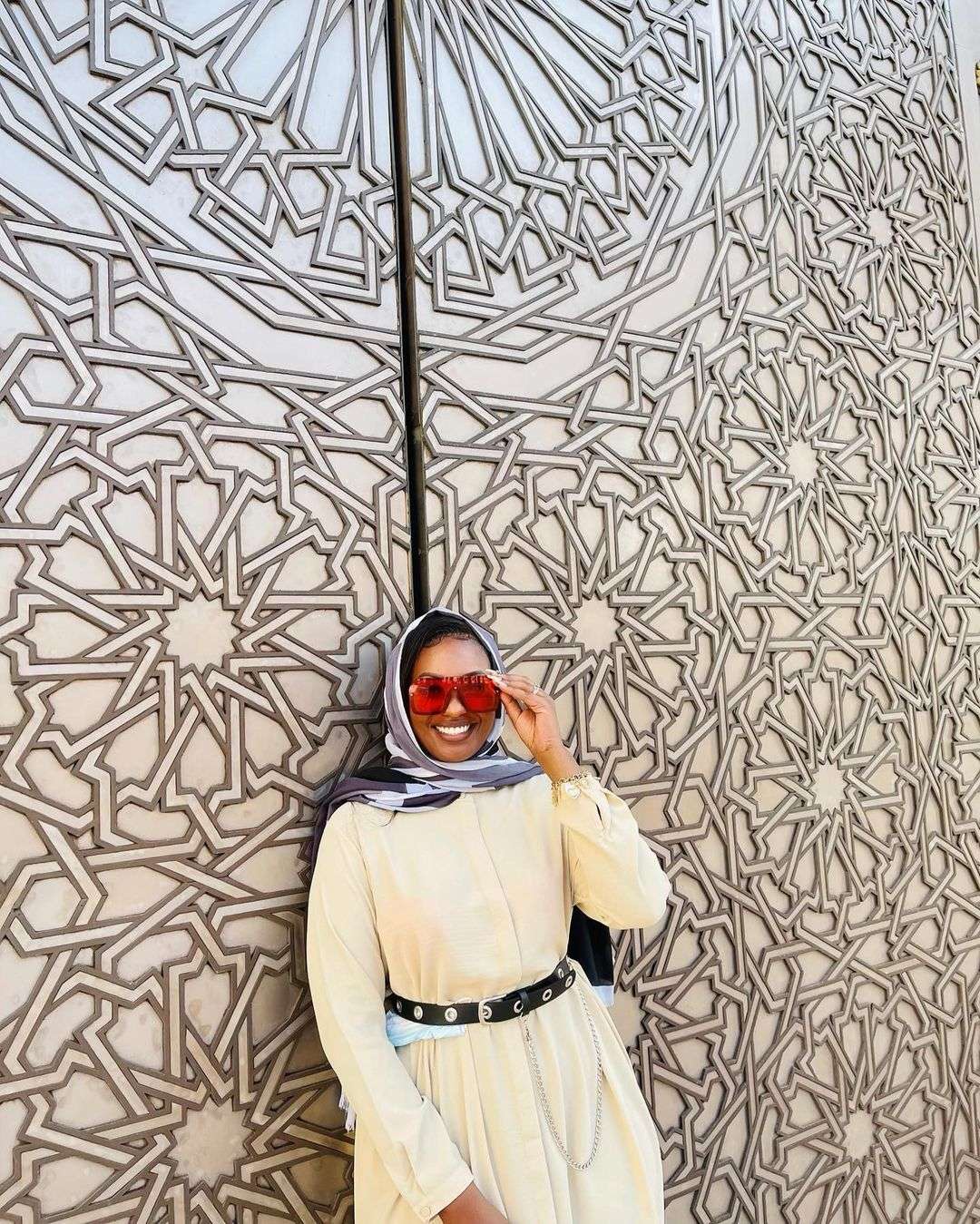 When the rumors started, the two were reportedly no longer following each other. Neither of them has spoken out about the situation, and it' s only getting more intense as time goes on.

They haven' t yet deleted their images off each other' s Instagram accounts, and Corazon just posted a video of herself with Frankie, but they haven' t said anything about what' s going on.

Maureen, on the other hand, is having a great time making a lot of money with her modeling gigs and traveling the world with her new rich man to see beautiful places.