By Newsnearyou (self meida writer) | 13 days ago

Wamucii Wa Kinyari is a gospel radio presenter as well as a gospel songs artist. Most people know her as a preacher because she does more of preaching and teaching that broadcasting.

She is among the best gospel radio presenters of this generation. Following an interview that was done by Wambui Wa Mwangi YouTube channel, she happened to talk about her relationships.

She said that she can't lie that she has not tried dating several men but she couldn't name all of them. The first one was a teacher from Murang'a. This one really heart broke her to a point of being hospitalised. She got ulcers due to stress after the guy just went off. 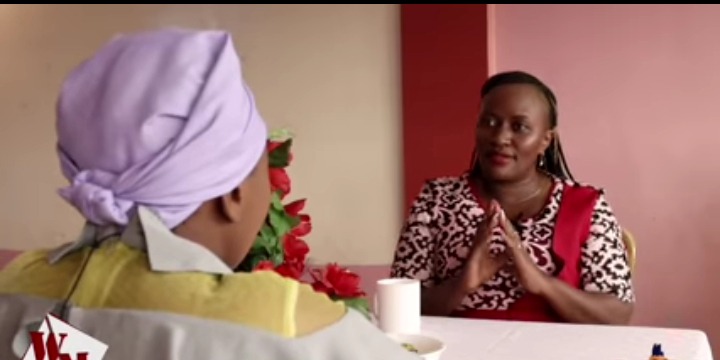 She later started dating the doctor that was treating her, though she took it as a form of revenge against the teacher. It didn't last long and it didn't hurt her. After a while, she met a widower who she intended to marry. She had actually notified people that she was getting married but God warned her.

After this, she told God to give her a husband at His own time because she was already tired. It was in the year 2016 that she attended a memorial service of a friend and a certain guy gave a very moving tribute. 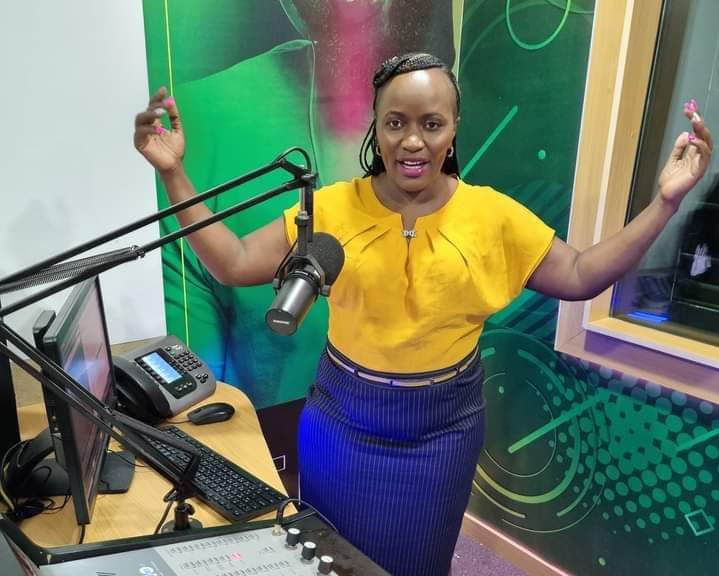 On the funeral day, they met and exchanged numbers. She noted that the man was too torn because the one that had passed was his sponsor and he didn't know what to do.

After they communicated on the first day, Wamucii noticed that the man was stressed. Of course she had no intentions of dating a drunkard bearing in mind she was a preacher.

She noted that most of the time, the man was so drunk and she got concerned because she knew he was kind of stressed. She called her for a meeting so that she could pray for him. They indeed met at Java and she prayed for him. 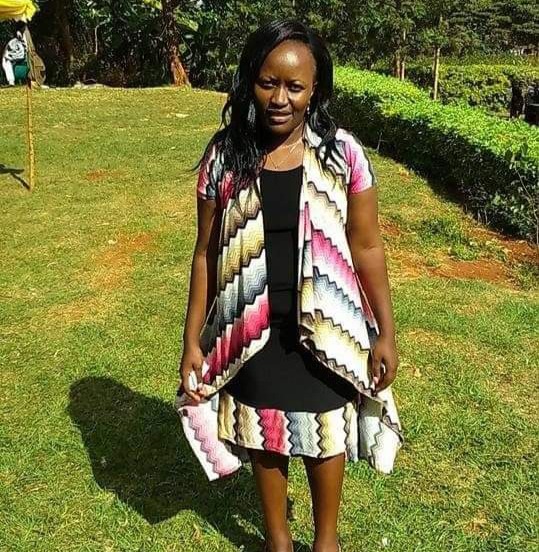 After the prayer, this man proposed. It was out of her thoughts because it was never in her mind that she would get married to such. She later listened to him and realized that he was making sense.

After she asked for time to pray about that decision, the man obliged. He asked her how she was going to pray after God answered their prayers. That's how she started dating him with his drunken nature and later got married. He changed along the way.