"I Have Like 200 Lawyers Behind My Back," Upcoming Artist Says As Krispah To Take Legal Action.

By AfriTIMESTV (self media writer) | 11 months ago 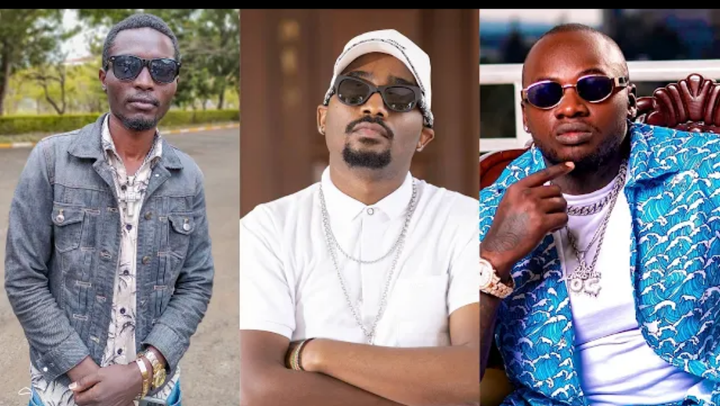 Speaking during an interview with Eve Mungai, the upcoming artist who is also a student at Kenyatta University said that the moment he makes a decision to go to court, he will have a whooping 200 lawyers who will represent him from the same institution.

"I am student here and Kenyatta university is a institution that teaches lawyers. So I have like 200 hundred lawyers behind my back. Nikisema tu leo hivi tukutane kotini, 200 people will be there," he said.

Additionally he advised Krispah to reach out to YouTube to solve the issue and if further action is needed YouTube should reach out to him.

Furthermore, he stated that despite the fact that Krispah sampled his beats, the song has also tarnished the image of Kenyatta university which resulted to a low intake and therefore his interest and that of the institution are aligned.

Previously Krispah said that the dilemma surrounding his song started on Friday, after a guy purporting to be the director of communications at Kenyatta University reached out to him with claims that the song had ruined the reputation of their institution. 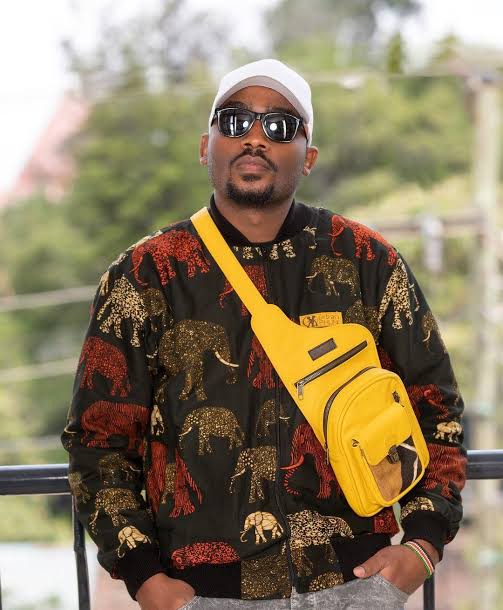 “This started on Friday, where someone reached out to me, a guy named Koinange Masua who claimed to be the Director of Commutations Kenyatta University…we talked and told him we need to keep everything formal and scheduled zoom meetings with my team… then he started saying my song has a negative impact on the brand of their school and we need to chat a way forward.

“He told me he has talked to the Vice-Chancellor and it will be best for me to perform in their Graduation which is scheduled for this coming week (Friday)…na pia nikuwe kwa collabo ya wasanii wa shule yao who are pro-the school, which he claims that’s a way to mitigate the effects has done” explained Krispah in Part.

The musician went on to state that they sent the person the cost of having him perform at their graduation and feature in their song, which he turned down.