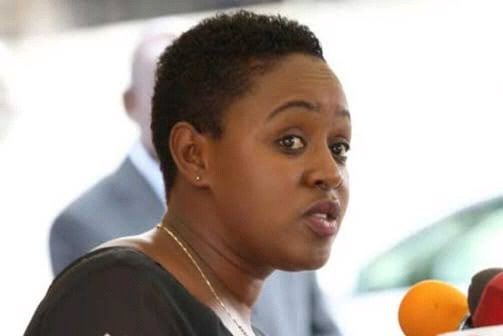 She first won the seat in the 2013 General elections before reclaiming it with a landslide in the 2017 through her slogan, "Tata Wa County". Sabina Chege is not new to the public limelight whereby after her successful studies in the University of Nairobi in the 90's, she managed to earn a job from "Tausi Show" which was aired in KBC as well as being a radio presenter in Kameme Radio Station 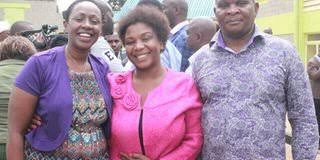 About her marriage, many Kenyans thought that she was the wife of late Benga artist John Demathew. This was not the case as Sabina Chege was only a video vixen in Demathew's song. Sabina Chege is currently married to Maina Gathito, a Murang'a based Millionaire. The two first met before the 2013 General elections whereby Sabina visited Maina's yard with an aim to purchase a campaign vehicle. 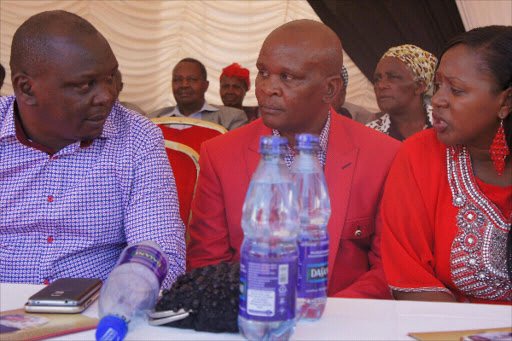 Sabina did not have enough money but was lucky as Maina permitted her to pay slowly the remaining amount. Constant payments later saw the two to meet frequently thus jumped from being friends to loved ones. They thus had a Kikuyu traditional wedding whereby Sabina Chege was married as a second wife. 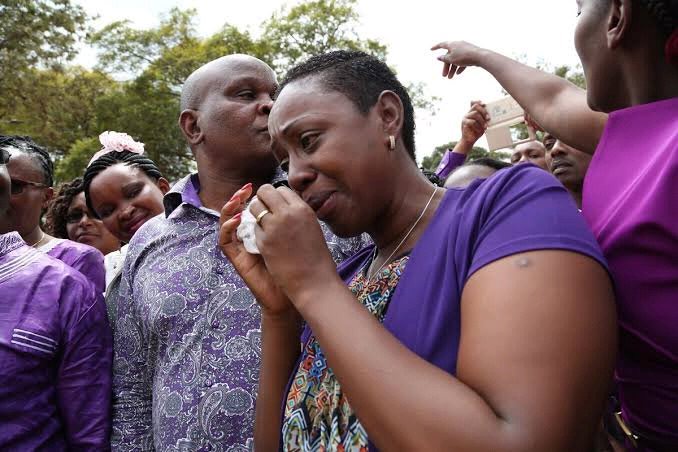