Omah Lay Tops The List of The Best African Musicians in 2021.

By TrendingNewsOfficial (self meida writer) | 23 days 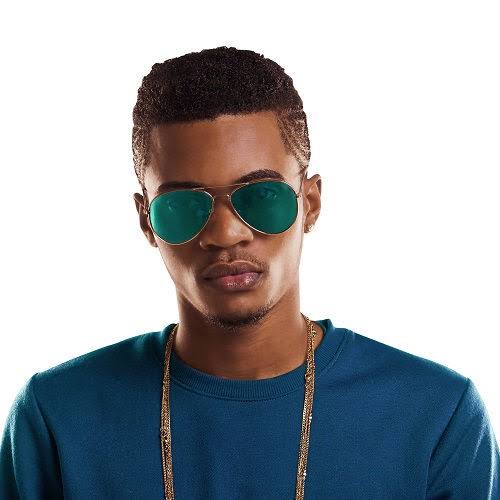 Gaz Mawete started music 2018 using the Olingi Nini music genre, and rose to world prominence by playing French music. The Dr Congo dancer, who rose to prominence at home after taking part in a talent search, has collaborated with Fally Ipupa, who appeared in the song C'est Rate. Mawete also starred in the album Dadju Poison or Antidote. Mawete has increased his popularity in 2021 after being nominated last year for Best African Act at the MTV Music Awards in Europe. 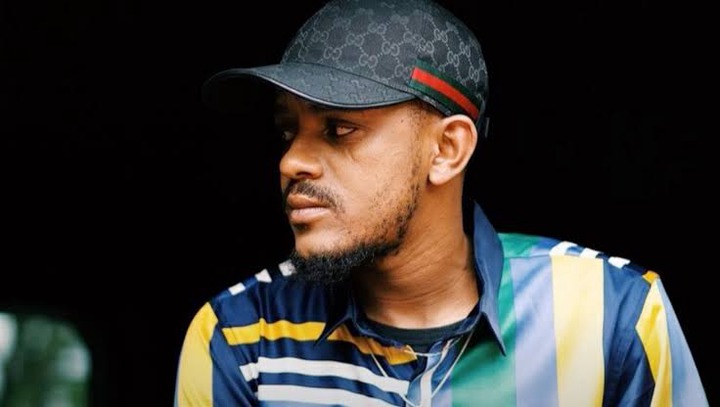 Kabza De Small has attracted many since he started releasing his music in 2016. The DJ and music producer has been given the nickname of the king of Amapiano, a genre of music in South Africa. His music is beautiful, powerful and fascinating. Kabza De Small has become a voice champion that transcends other African countries and has begun to gain worldwide acceptance. His influence can be heard in songs recorded across the continent and that was recognized when he was nominated for Best African Act in the MTV awards last year. 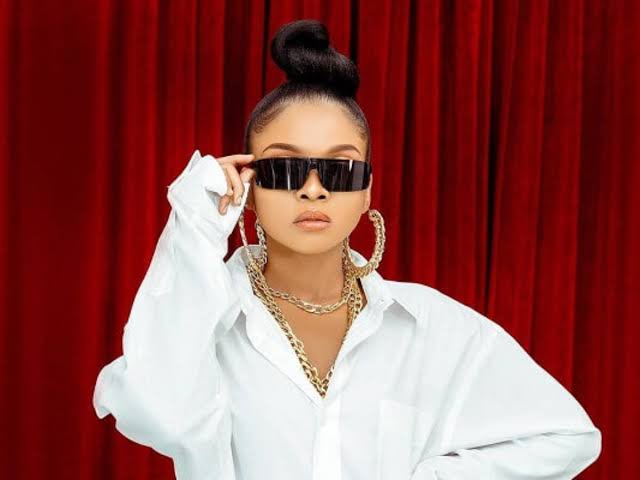 A budding musician, his growth has been amazing. The musician sings in Kiswahili and English and has the characteristics of Tanzanian music Bongo Flavour. Last year the artist released his launch album "I Am Zuchu" and also entered into a contract with WCB Wasafi music recording label. According to the Boomplay music app, his album was the most played in Tanzania in 2020 and his music videos have successfully attracted millions of fans on You Tube. 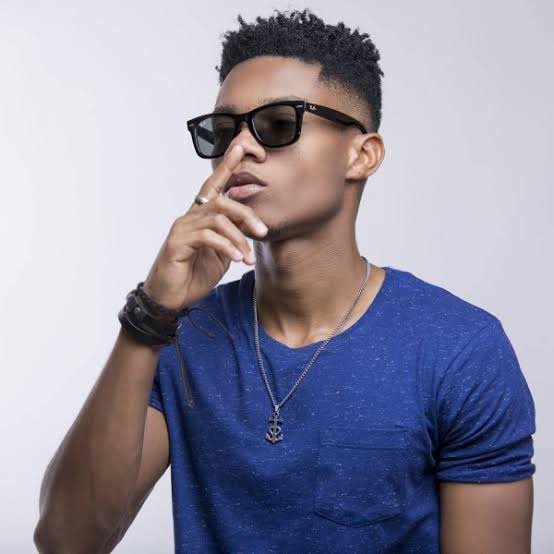 KiDi, is part of a new generation of Ghanaian artists, who achieved success when his Sugar record won the album of the year at the 2020 Ghana Music Awards. This artist's music mixed with African rhythms makes him a musician whose music can be heard by people outside the Ghanaian border. In 2020, KiDi Say Cheese's song, from his album Blue, gained international fame after American artist Teddy Riley collaborated with him on a remix. The 27-year-old has also collaborated with other West African artists, including Davido and Mr. Eazi. 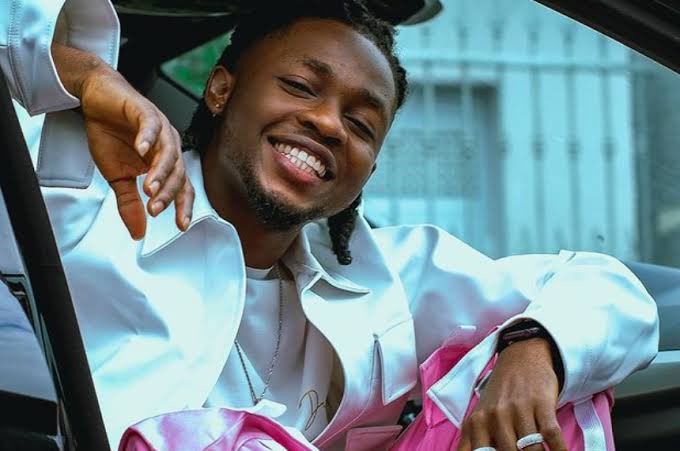 Omah Lay attracted everyone's attention following the release of his song 'Bad Influence'. With his charming and well-defined voice on the mix of African rhythms, Afrofusion and soul, the fast-growing artist has established himself as a watchman. He leads a group of new school artists from Nigeria and has worked with American singer and rapper 6lack. Last year Omah Lay suffered a few days of trouble after being detained in Uganda for allegedly violating corona virus regulations but a major social media campaign for her release was proof of his popularity.

Content created and supplied by: TrendingNewsOfficial (via Opera News )

Pastor Ng'ang'a Reveals How TB. Joshua Refused To Pray For Him (Video)

Reactions as UDA Candidate Makes a Mega Roadshow Campaign in Kiambaa, Says This About Education

Opinion: How The Mt Kenya Split Will Affect Raila's And Ruto's 2022 Presidential Plans