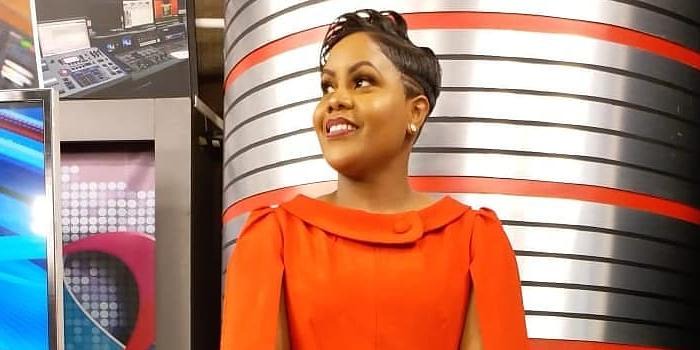 NTV Anchor Jane Ngoire has finally announced her depature from Agha Khan owned TV station after over eight years of working at the TV station. This rumors started this past Friday of January exclusive with Pulse, but they never told us the main reason why she was leaving. 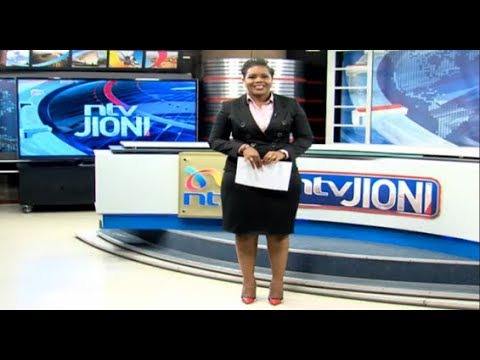 Hips nazo! She looked amazing as she delivered that message. In addition, that was a strong one as she didn't cry as most do.

Content created and supplied by: Roy55 (via Opera News )