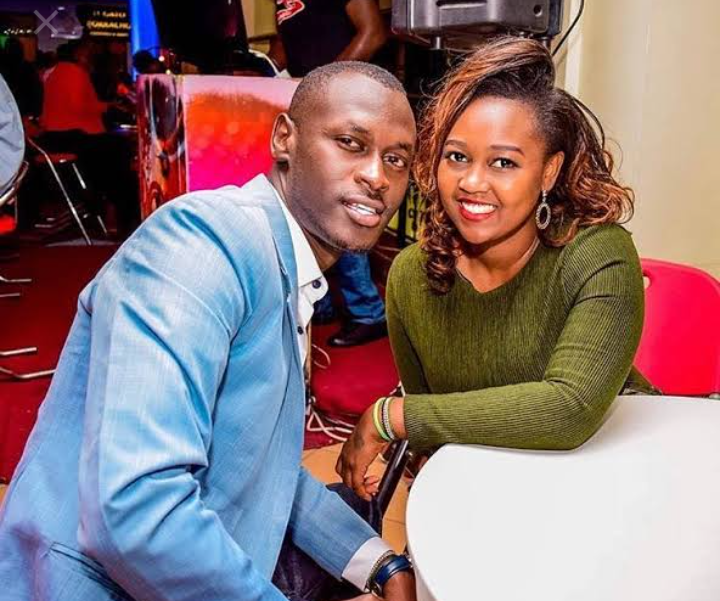 They have been happily married for many years and are even blessed with two children, a boy and a girl called Prince Iroma and Gweth Ombima respectively. 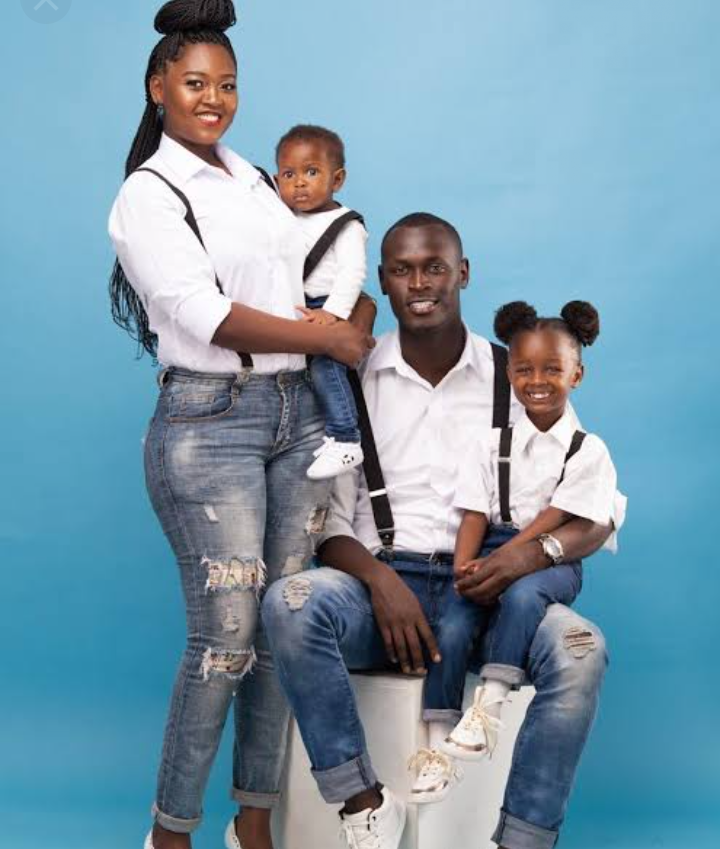 Photo; King Kaka, his wife and their two children.

Over the years the couple has not shied away from flaunting their public affection towards one another, and this was crowned in November 2018 when King Kaka publicly proposed to his then girlfriend Nana Owiti Infront of his fans.

This was during the launch of the rapper's album dubbed 'Eastlando Royalty', and event which was held at Uhuru Gardens. 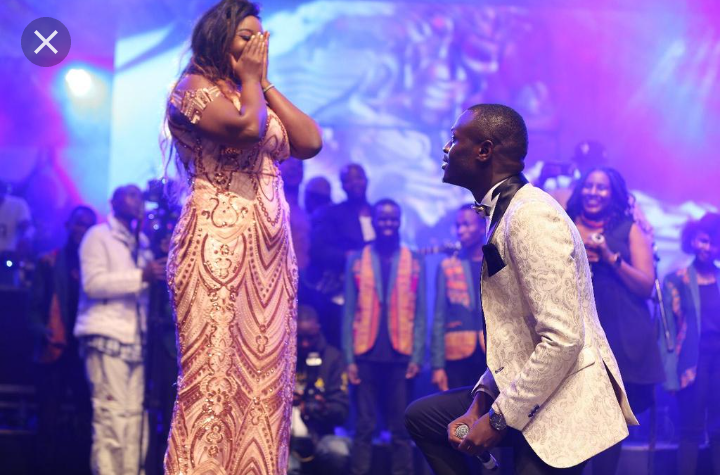 Photo; King Kaka proposing to Nana Owiti on stage in 2018.

And today again it was no different as the mother of two took to her Instagram account, and penned a sweet message to her hubby as she celebrated him on Man Crush Monday (MCM). She posted a photo where the couple were in an undisclosed location and were holding hands together lovingly.

According to the photo, they shared some couple goals donning matching outfits of white t-shirts and black pants.

Their t-shirts were also printed images of one another with the rapper's having his wife's image, and the 'Chatspot' show host having King Kaka's image. 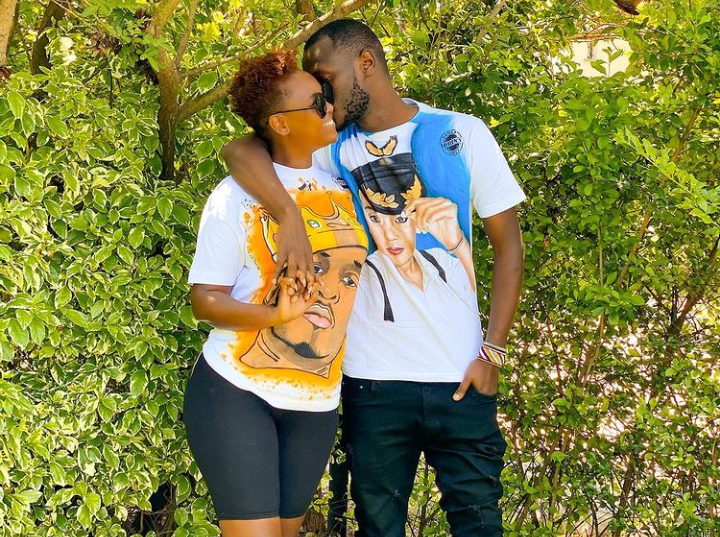 Nana Owiti accompanied the post with a heartwarming caption appreciating her husband for the instrumental role that he has played in her life and their family.

She said " Thank you for being my True North". 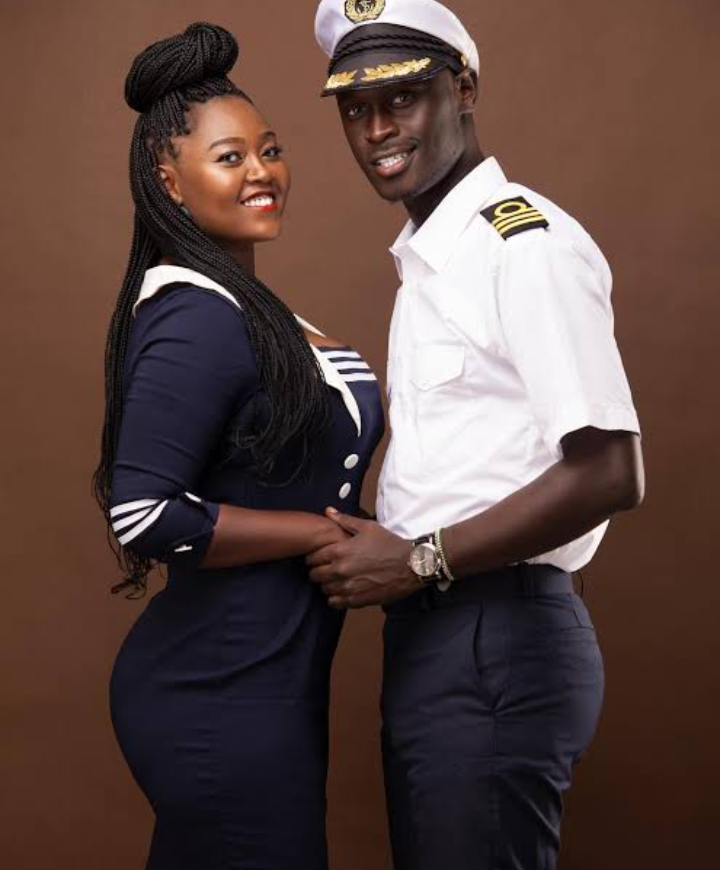 Nana Owiti also added that "...As I anchor that ship, you take care of the Kingdom...I love you 💕❤️😘"

Being a big fan of football and a supporter of Arsenal Football club, the mother of two also added a teasing caption appreciating herself saying that;-

" ALSO...I THINK I SHOULD BE PLAYING FOOTBALL BECAUSE I'M A KEEPER.."

She also accompanied the post with a teasing caption to her fans, asking them what the current stage of their relationship is called.

And this elicited reactions from her fans online who showered the couple with compliments and appreciation.