Have you ever asked yourself whose Kenyas youngest rapper? Or the story about them?

Trio Mio is the most outstanding of all youngest rappers in Kenya. 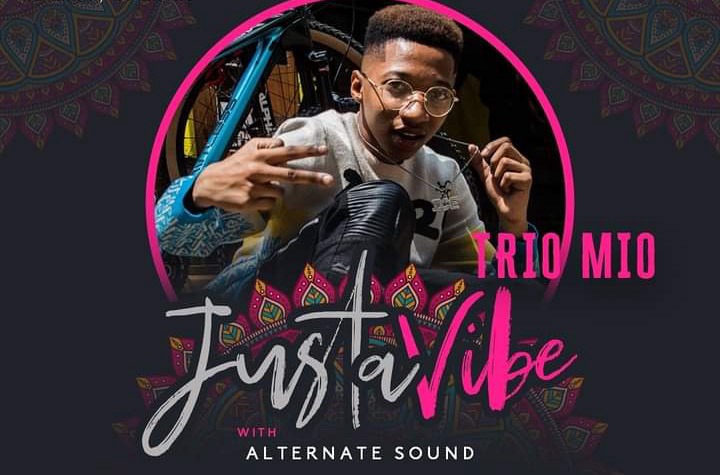 Here are answers about the whole life of Trio mio in the music industry.

Trio Mio real name is TJ Mario Kasela also known as T.J. He was still a secondary school student .In 2020,Trio Mio found time during the lockdown to get into music on the month of May.

On the 31st of the same month, TJ released his first song on Youtube "Bazeng 'Vile Inafaa'

By this time, Trio Mio was a form two student. Six months later, he dropped "Son of The City" on 28th November 2020. Here is a list of some of his works and how best they're doing on YouTube. 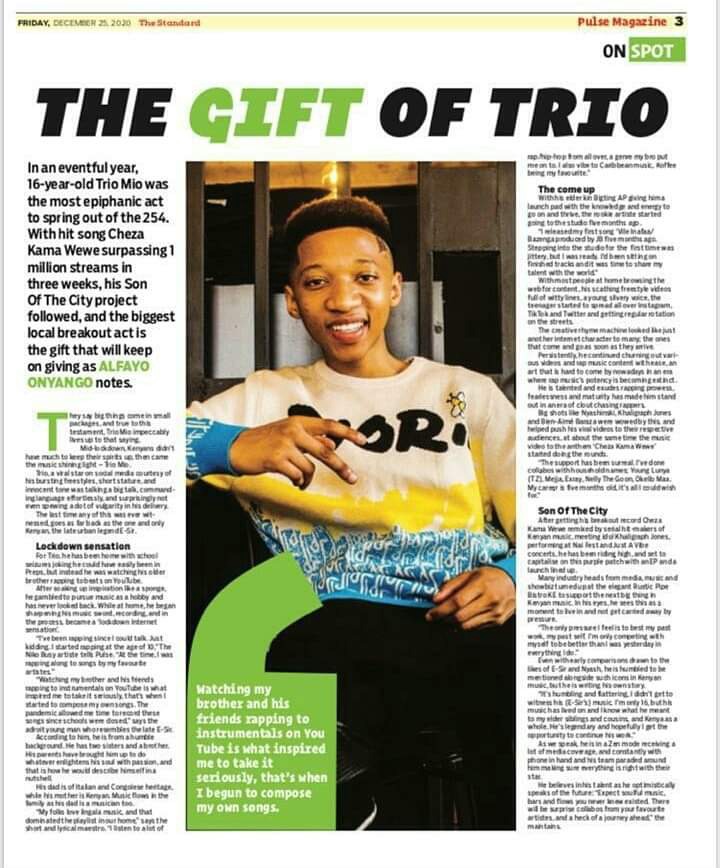 His first ever performance was at Citizen TV - 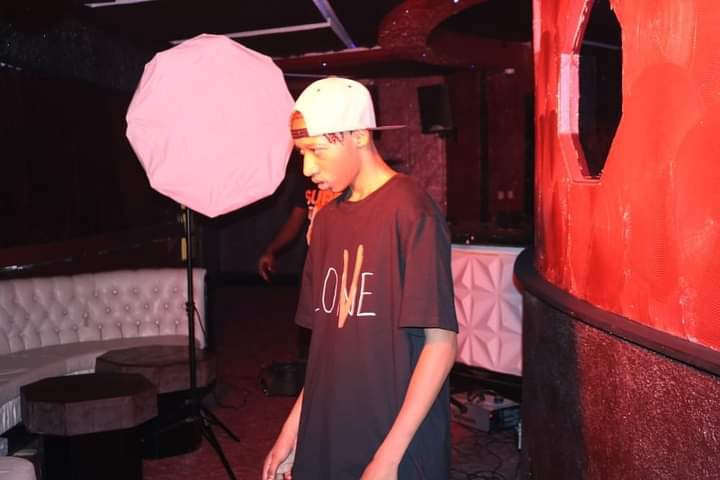 Three months ago, TRIO together with Shari Afrika dropped serereka which has gained over 695k views on YouTube.

The hit was dropped in collaboration with Big thing Ap ft Baracuda. It has over 508k views on YouTube right now.

Trio Mio's success has been supported by great artists like Khaligraph Jones, Otile Brown, Sauti Sol, Mejja and many more. Trio Mio Mum is also happy with his music. He is currently being managed by his mother Irma Sofia Sakwa after falling out with former manager Wilkings Studios Agency (Wilkins Fadhili) after alledged fraud. Trio Mio is signed under his family record label Trouble Music along his brother BigTing Ap, Aj Baracudda and Tunu Trouble.

His latest work include FORM that was released 2 weeks ago with over views. Some hours ago he dropped, together with Shan Afrika, VUMILIA that is hitting on social media now with over 25k views. 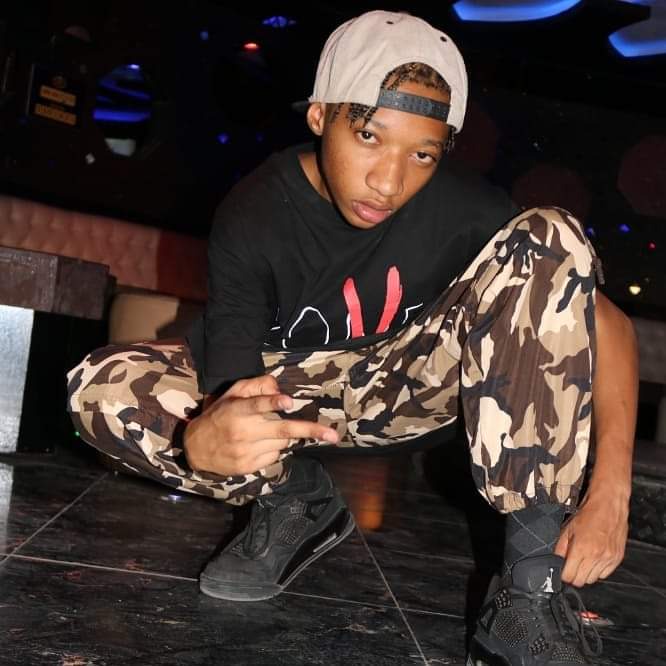 Meet The Man Who Once Threatened To Kill The President, See What He Does Know (Photos)

Mixed Reactions as Another Officer Expose Rot in Police Force