10 Things You Should Know About Bob Marley.

By hubby (self media writer) | 2 months ago

Marley last words to his son ziggy were that "MONEY CAN'T BUY LIFE." 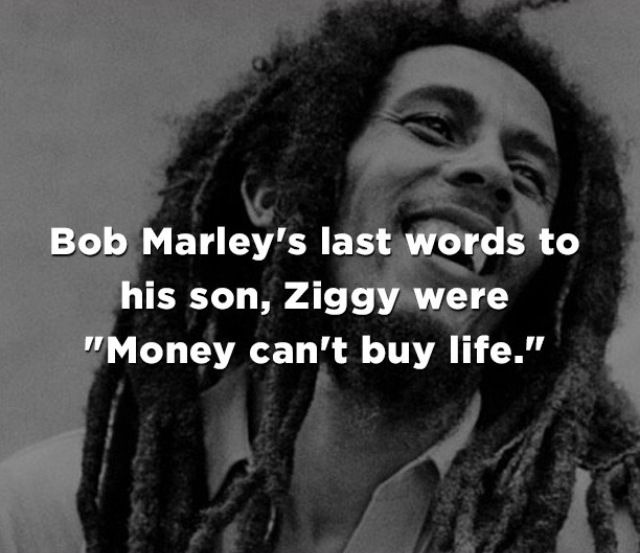 2.He was the son of an English army captain and a beautiful Jamaican woman.

3.His first single song was called "one cup of coffee" and released in 1962.It didn't perform well.

4. Bob Marley professional career began in 1963,with the wailers.

6. Bob survived an assassination at his home in Jamaica,on December 3,1976.

7.Bob Marley was a rastafarian,a sect revolted to the return of Jamaicans to their African homeland.

8.He wore his uncut hair dreadlock and consumed marijuana,both symbols of his faith

9.In 1977, Marley was diagnosed with cancer growing from his toe, doctors adviced him to have his toe "cut" but he refused due to his faith,that no body part should be removed, he died as a result of the illness in 1981,this was his last photo 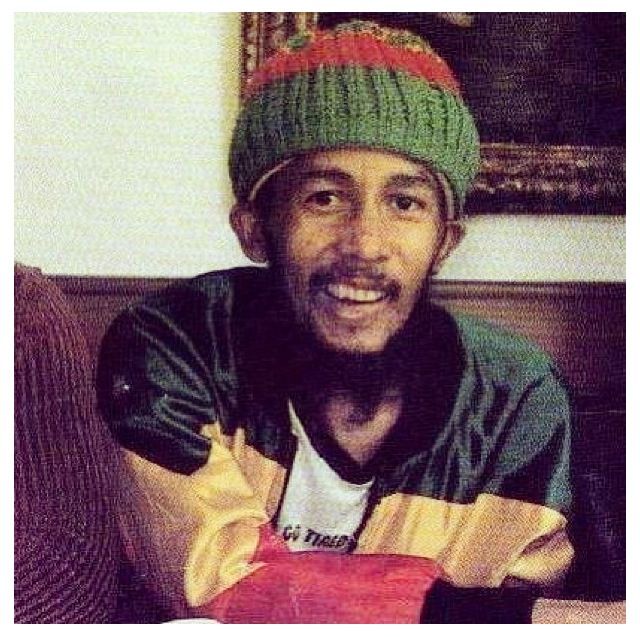 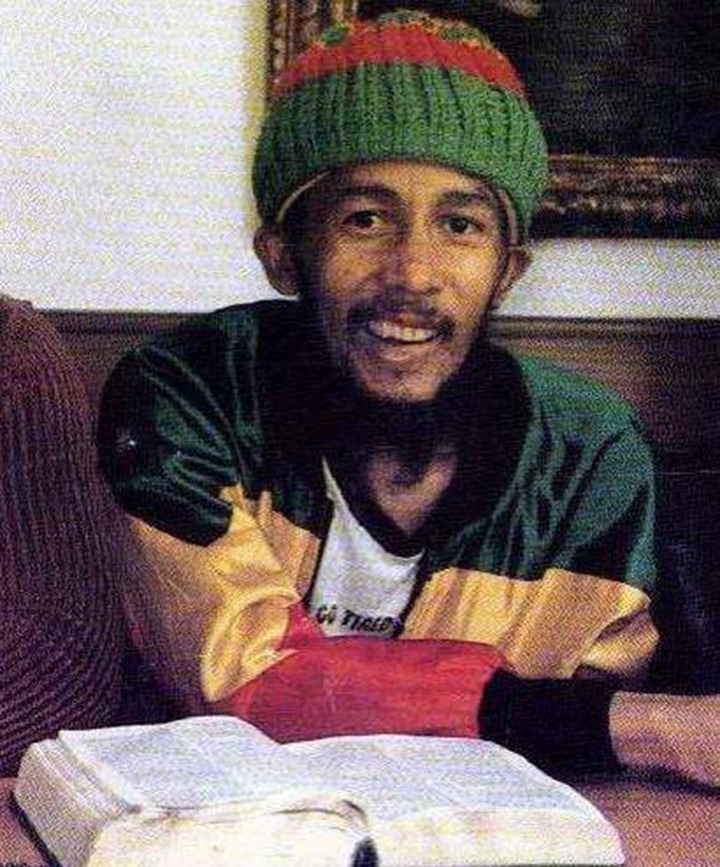