The most awaited blockbusters in 2021

By Chrismakx01 (self media writer) | 10 months ago

The year 2021 is going to be a huge year of film if everything goes as planned.The idea of film release is more radical than it has ever been before. With most film throughout delaying filming and release dates, 2021 has made a huge pivot,with some studios releasing films steaming at the same time they will hit theaters.

With releases from James Bond,Steven Spielberg, marvel,2021 will be a promising year in the film industry. 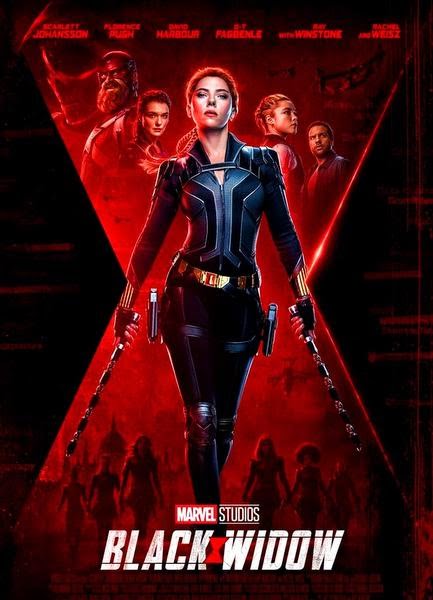 Though the Avengers tragically lost black Widow in Avengers,Endgame her first stand-alone film takes us back in time, following Natasha Romanoff (Scarlett Johansson) who returns home after the events of Captain America: Civil War, only to deal with the familial fallout she left behind. Florence Pugh and David Harbour make their debuts in the Marvel universe, as well.

No time to die 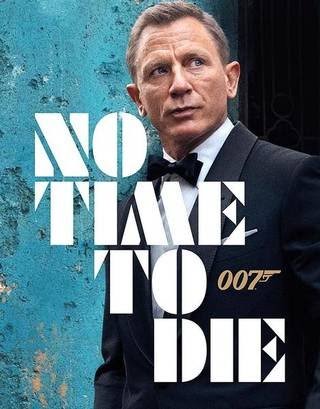 The last Daniel Craig Bond film has had a number of stalls in its process, including some injuries.But April 25 is when the Bond installment is expected.

Not only is Chloe Zhao is directing the much anticipated marvel films 'The Eternals' but she is certy the best director for this year's Oscars for her incredible directing nomadland. 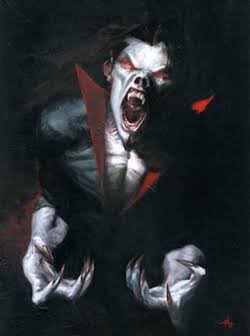 Jared Leto is joining the Marvel universe too since the Joker wasn't enough.Leto will play Michael Morbius, the biochemist who makes a grave error mid-experiment, accidentally injecting himself with blood and giving himself a form of vampirism.

Other expected releases include;

Content created and supplied by: Chrismakx01 (via Opera News )

Kenyans React to a Certain Pattern On a Popular Bread Brand

Importance of collection of rainwater in areas that experience rain

Why male mosquitoes do not bite