By Mary-updates (self media writer) | 18 days ago

‍‍‍‍You may be mistaken when you claim chemical equations are perplexing since Diamond Platinumz's baby mama, a Ugandan socialite turned businesswoman, is much more perplexing with her religion. 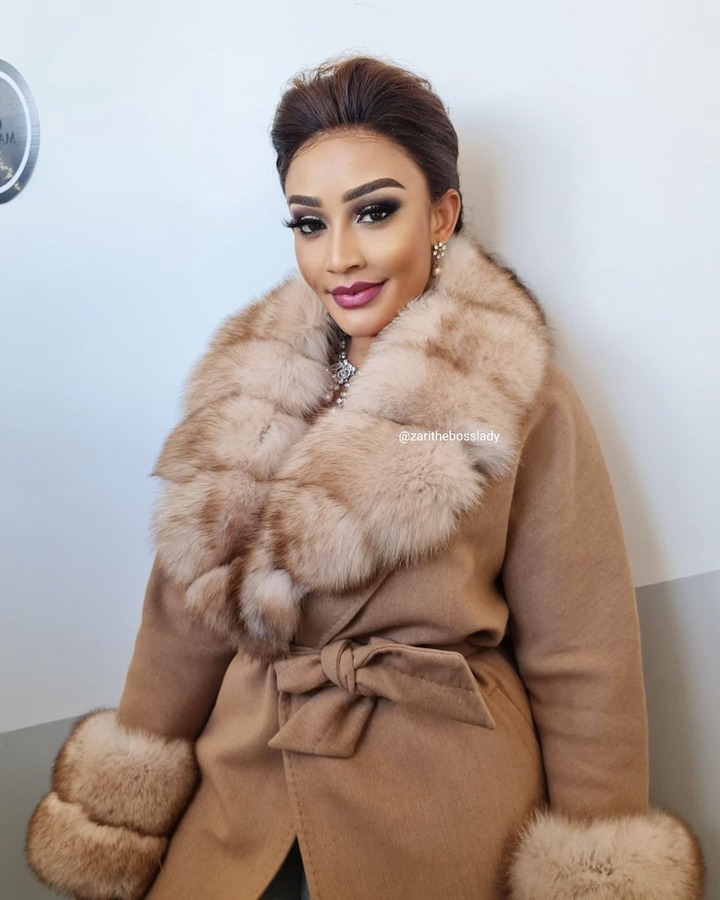 Despite having a Muslim name, Ms Hassan has been observed numerous times attending church on Sundays and occasionally doing Muslim traditions, further confusing her fans. 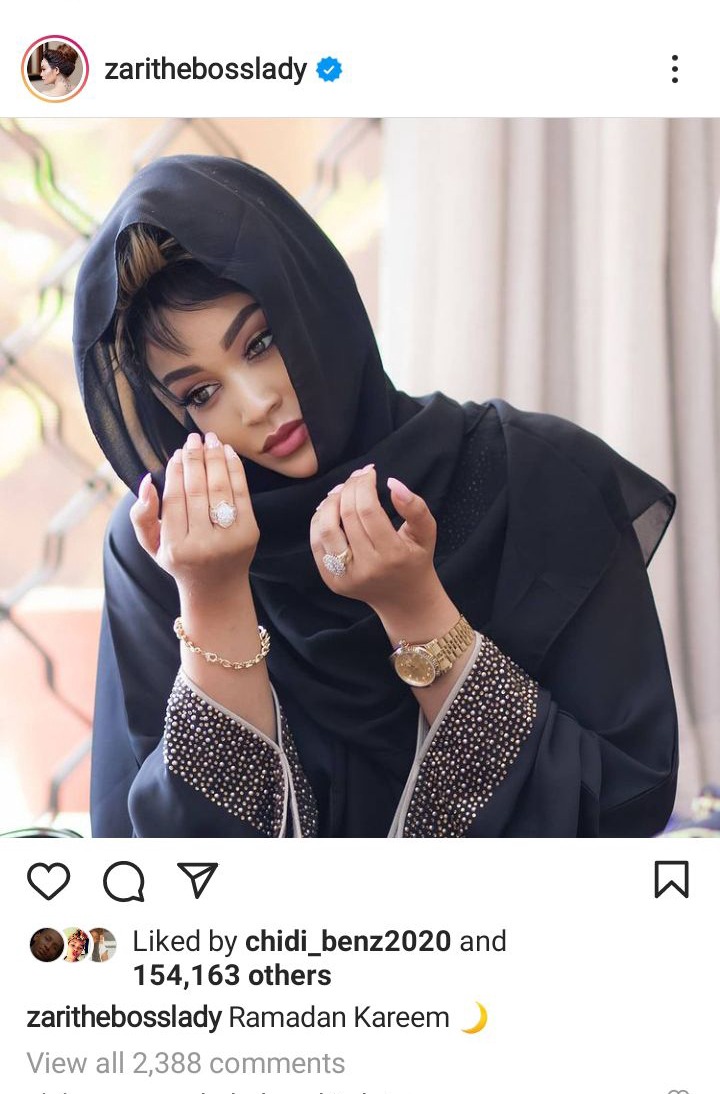 Mama Tiffah puzzled us once more on Tuesday when she posted a Bible verse that made fans pause. She penned: 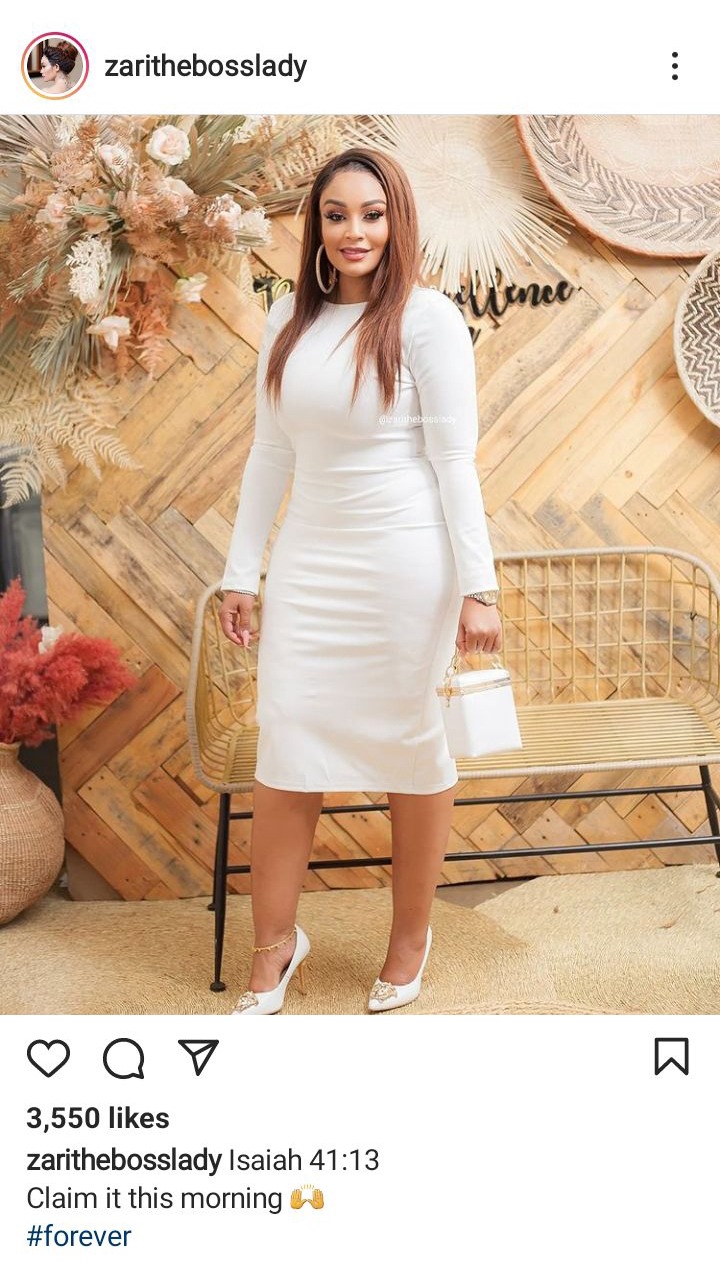 As we observed a few months ago, Zari slammed a fan who asked why she constantly confusing people with her religion. Her response was so vehement that I doubt anyone would ask the same question again.

Here's what she said in response:

We were certain she was a Muslim when she was living with Tanzanian musician Diamond Platinumz, but since they broke, things have become more unpredictable.