Diamond Platnumz yesterday shocked the world after he revealed on having five baby mothers, and not the three the public knows of. He also further disclosed that he has six children and not four. Diamond Platnumz is a Tanzanian musician, who has been rated among the top artists in East Africa. Before his shocking revelation, Diamond Platnumz was known to have sired four children with three different women. Diamond's first known child is Tiffah Dangote. Diamond got Tiffah when he was in a relationship with his Ugandan girlfriend Zari Hassan. They were later blessed with another child, Nillan Dangote. The two however broke up three years ago. 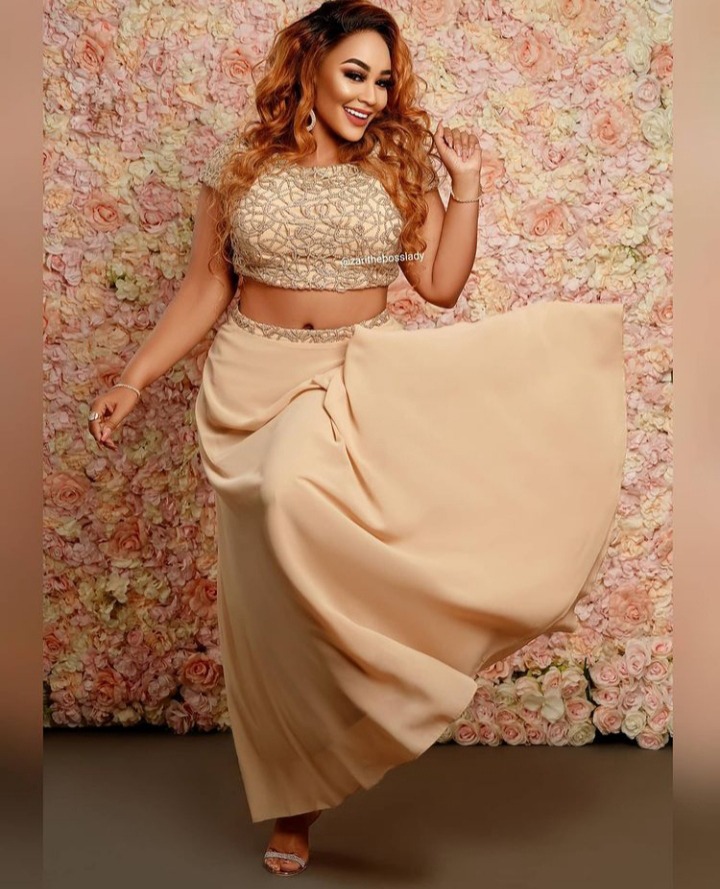 Diamond then had his 'third' child with Tanzanian model and singer Hamissa Mobetto. Diamond Platnumz was in a relationship with Zari, when he cheated on her with Hamissa Mobetto. The two have a son together. 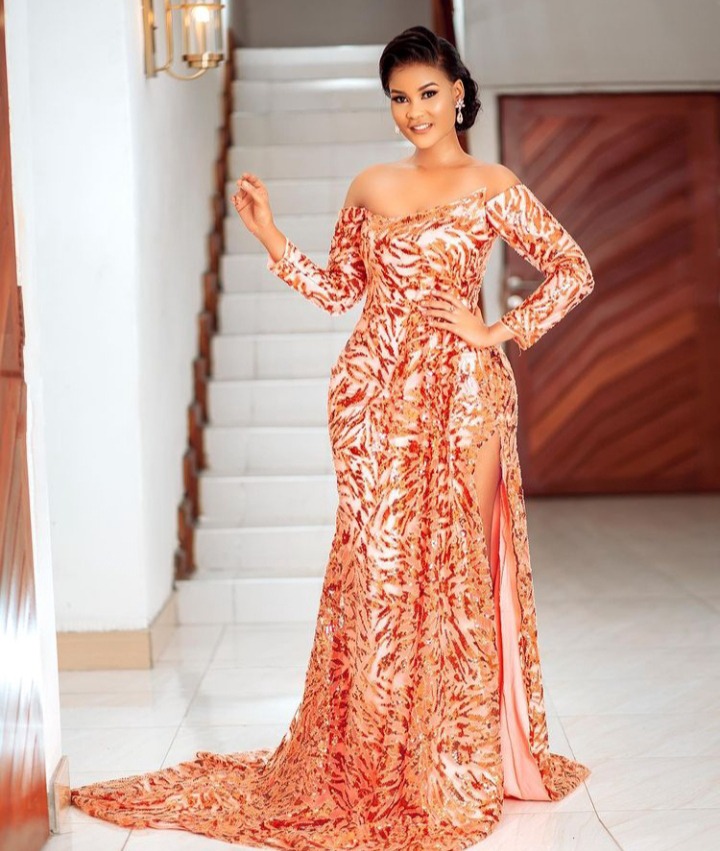 After being dumped by Zari, Diamond Platnumz then dated Kenyan singer Tanasha Donna. The two put their relationship public in 2018. Although they seemed to be perfect for each other, the two broke up months after Tanasha gave birth. 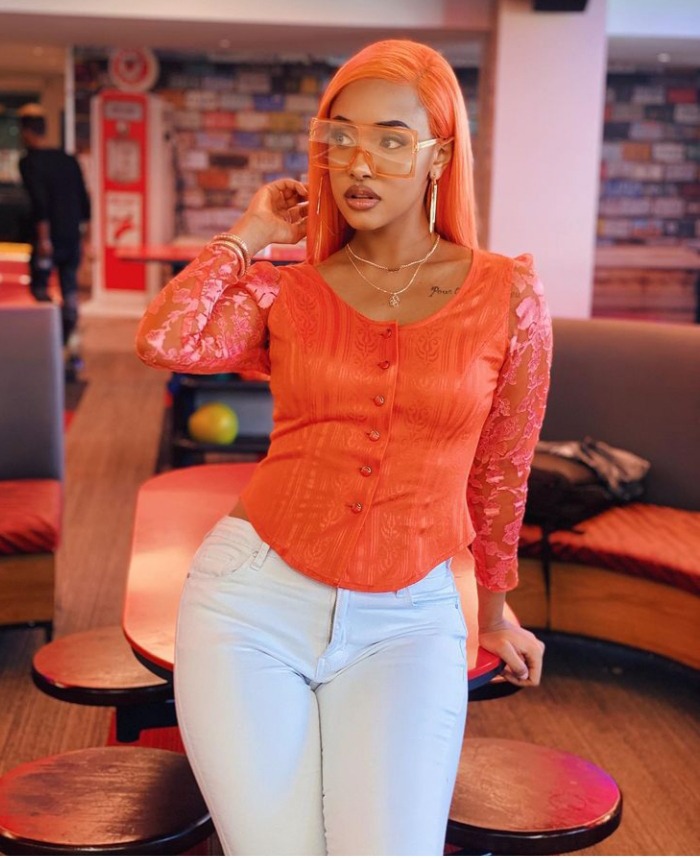 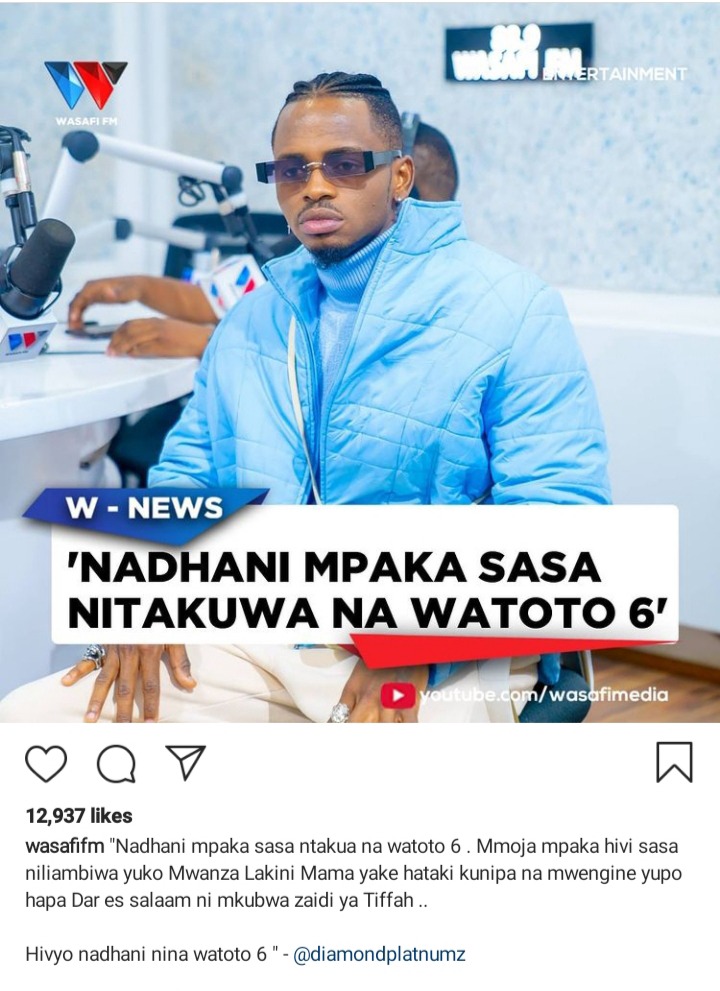 The other two baby mothers have not yet been revealed to the public. Below are some reactions from the public. 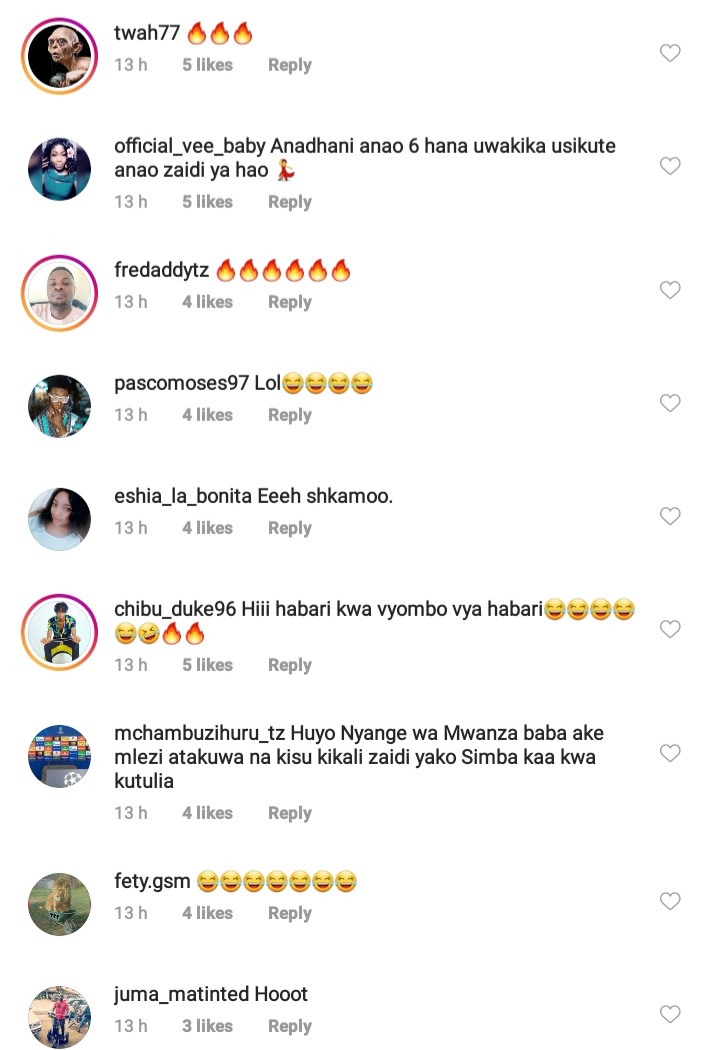 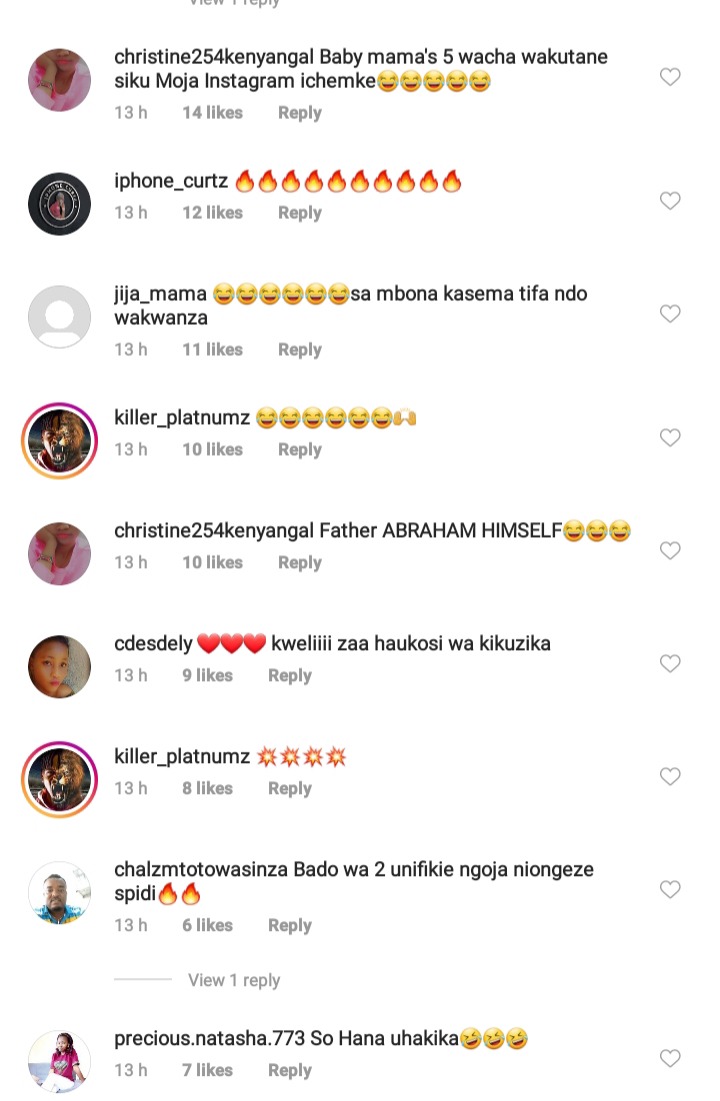 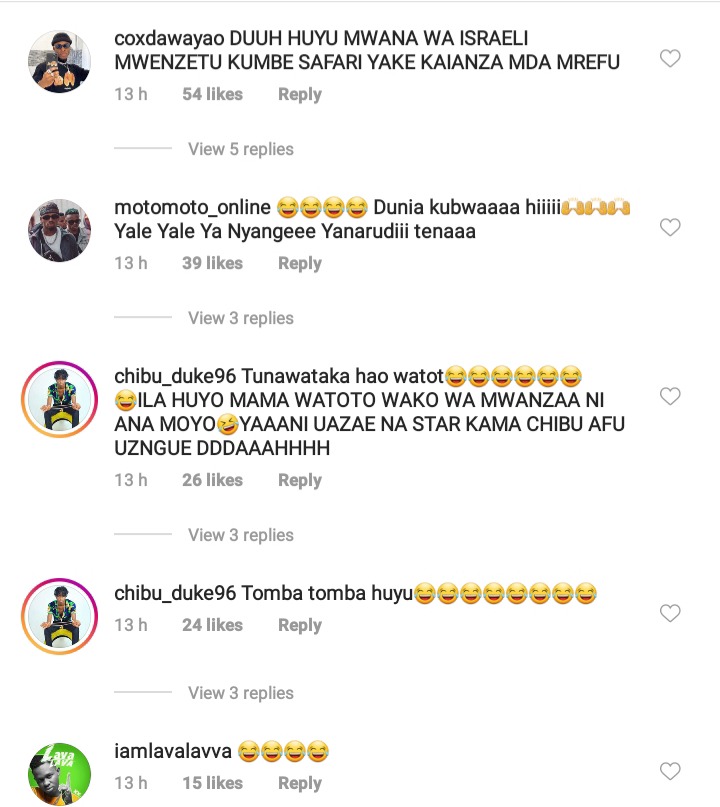