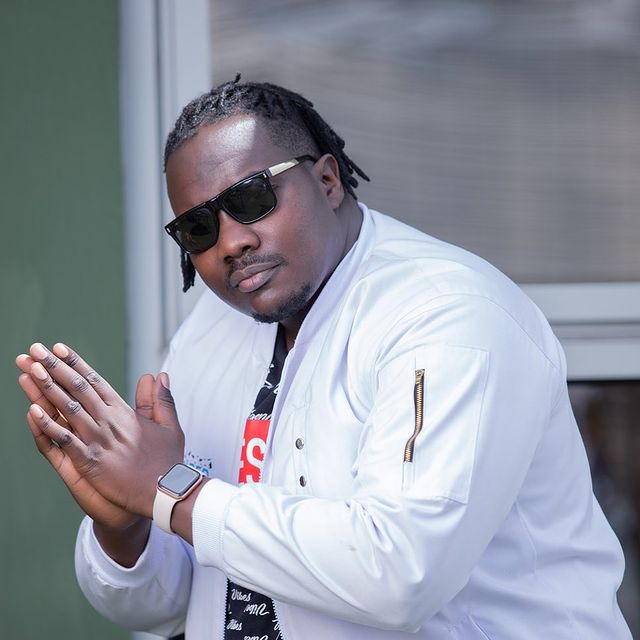 Citizen TV news anchor Willis Raburu and his alleged secret lover have fuelled rumors of their relationship following a recent social media post. Raburu was rumored to have moved on with his former colleague Joey Muthengi after he broke up with his wife Marya Prude. The journalist had been married to Marya Prude for a while and they had grown into an admirable celebrity couple before they parted ways under unclear circumstances. 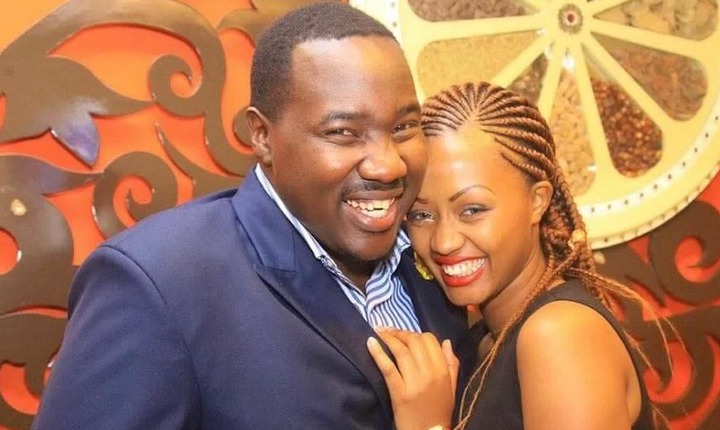 Reports emerged after the divorce that Willis Raburu had moved on with Joey Muthengi although the two dismissed the allegations citing that they were only friends. Their interaction on social media, however, created doubt on the nature of their relationship as they appeared to be too close to be friends.

A recent social media post that was published by Willis Raburu has rekindled the reports of their relationship. The Citizen Tv journalist had posted a photo of him with not so much attached to it. What attracted the attention of the ever keen social media users was Joey Muthengi's comment on Raburu's Instagram post. 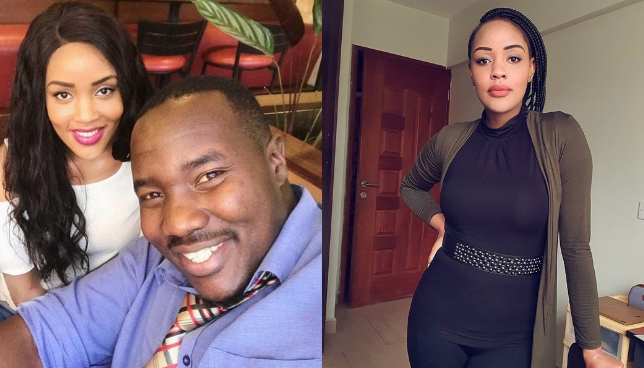 Joey Muthengi told Willis Raburu that she was waiting for him to confirm a date that they were supposed to go to. The comment attracted varied reactions with the majority of the netizens wondering what type of date Joey Muthengi was referring to. The fact that Joey attached a love emoji at the end of her comment also raised more eyebrows. 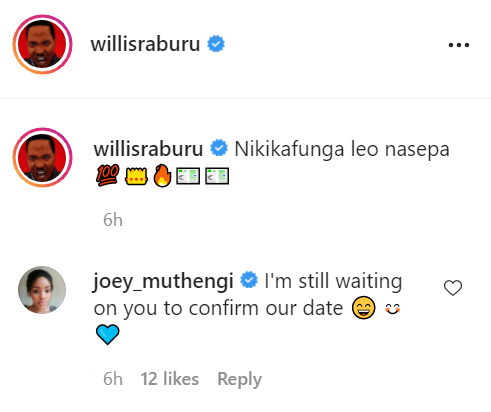 The two are alleged to be dating in secret so as not to attract attention and criticism from social media users.

Three Ladies Captured On Camera Doing This Evil Act To A Man In Kakamega.