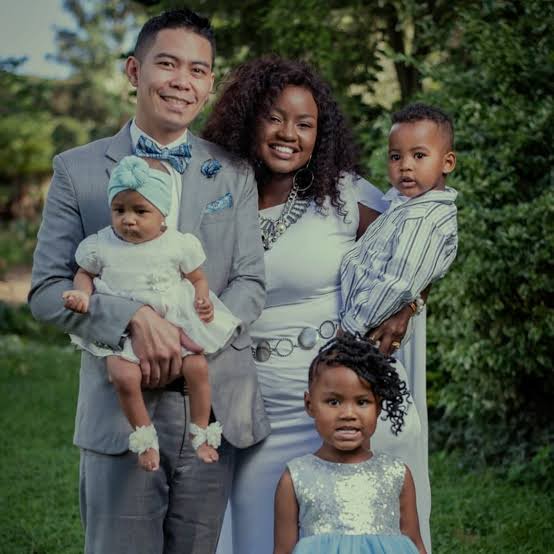 In the 21st century, talking about arranged marriage us something that most people may not agree with. People feel like it it necessary for people to be allowed to chose that person they want to spend the rest of their lives with without any external influence from whatever source.

As much many may no like the idea of an arranged marriage, for Elizabeth Muyu, that was the exact thing that happened and she says she never regrets the parent's decision. 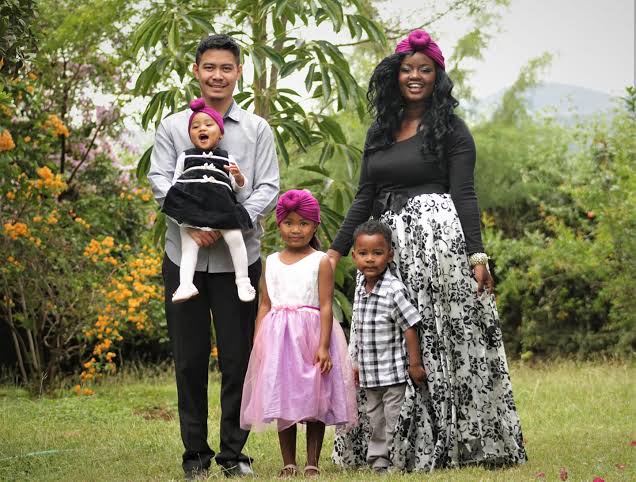 Solomon Ocampo, a philipino man and Elizabeth Muyu actually tested the waters of how it feels to be in an arraged marriage. They actually did not date, they simply were told this is yours and off they got married.

Ocampo came to Kenya as a missionary from the Philippines. His father was a Bishop at that time and that was back then in 2005. When they came to settle in Kenyan, Elizabeth was in the US in a Bible school. The two families had known each other but ocampo and Elizabeth had never met. 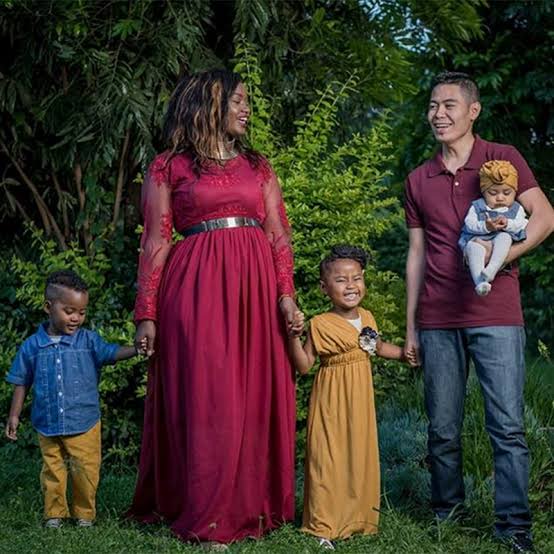 For Ocampo, marrying a Kenyan woman was nothing he had even thought of and the class was similar to Elizabeth Muyu. Elizabeth also had her qualities of a man he wanted and one of the qualities was he was to be a pastor and singer.

In a family dinner back in 2012, that was when it downed on them what their parents had in mind. Ocampo's father told them that he had received a revelation from God that the two were supposed to get married, Elizabeth does admit that the news came as a shock to her as nothing like that had ever crossed her mind. 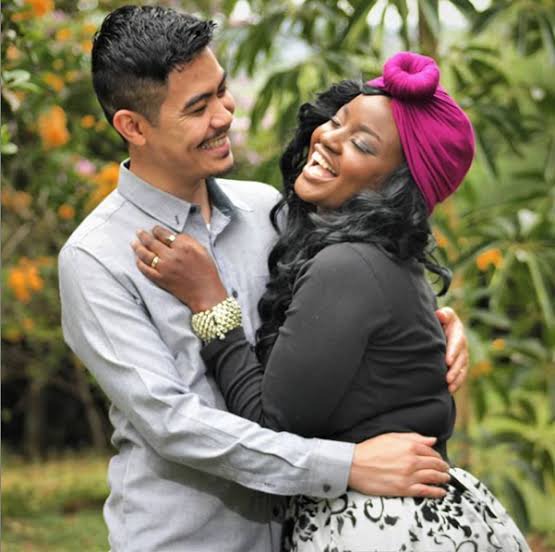 For Ocampo, the news was not a shock because his parents had done the same for his elder brothers and it worked. They were however adviced to seek God and see what God wants from them.

After the news of them was revealed, they were not forced into it, they were all supposed to seek God and even going against it is also allowed. 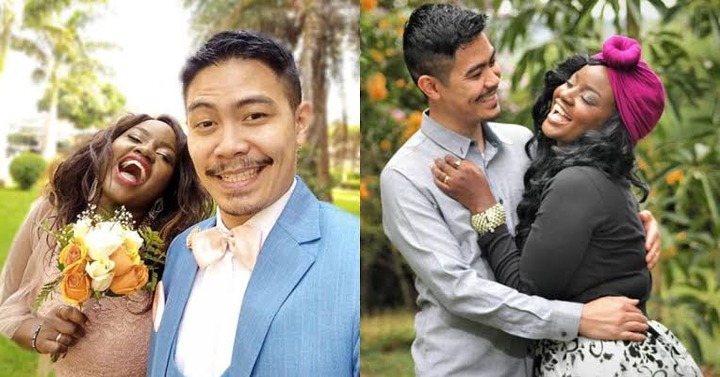 At first Elizabeth was not convinced and even broke the betrothal. Ocampo however pursued Elizabeth and was determined to win her heart and with time he won her heart. In November 2014, the two tied the note and years later they have 3 amazing children. 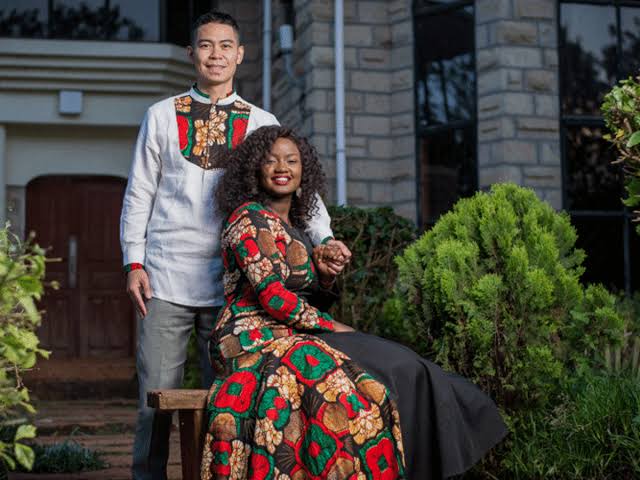 Elizabeth who is a Kamba admits that years later, they are happily enjoying their marriage. Even though they had different cultures, they two were able to blend their two cultures and their children can even speak kiswahili and they are in the process of teaching them kiswahili. She also admits that her husband being a Filipino was used to sea foods which she was not comfortable with at first but now she is used to all that.

Do you think arranged marriages still can work even in our times? Let me hear your views from the comment section below.