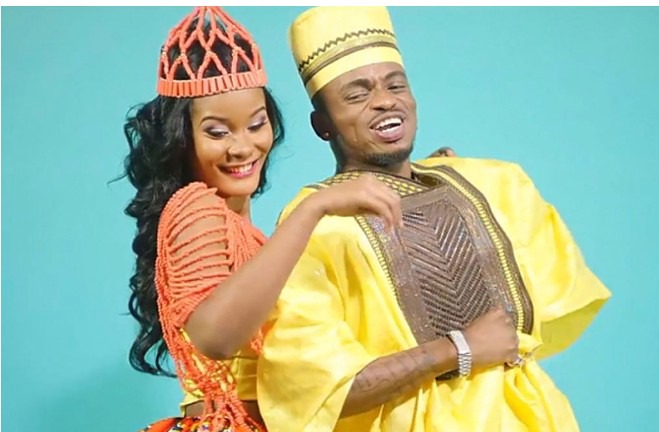 This was while he was still with Zari Hassan.

For a long time, many people thought that Hamisa Mobetto and Diamond had an oops baby but as it turns out it was planned, over and over again.

Miss Mobetto disclosed that their son Dylan came after their fourth attempt to get pregnant as she had miscarried 3 times before. 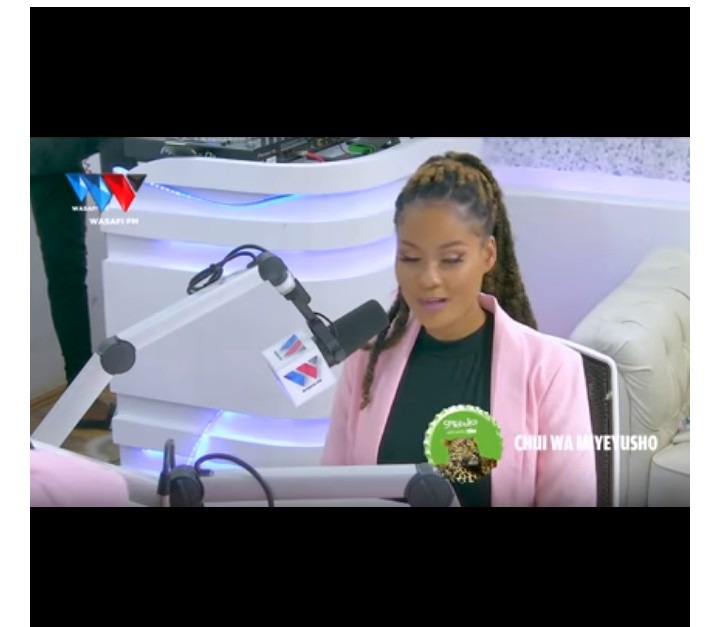 She said despite Diamond being sure the baby was his, rumors of Hamisa bearing a kid with someone else filled his head with doubts and he asked for a DNA test. 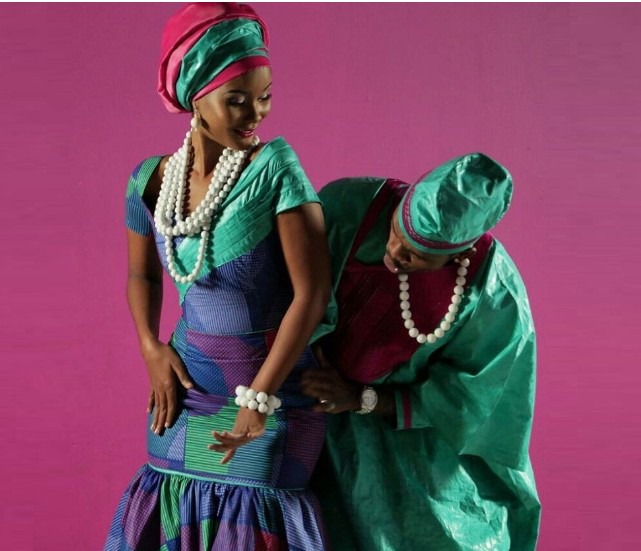 Hamisa admitted that the DNA test was very hard on Diamond and he was in a solemn mood when they went to test. “ Na kwa kweli wakati tunaelekea hospitali alikuwa anajiskia vibaya. It was very sad for me to watch as a mother kwa sababu as a mother ni mimi natakiwa nijiskie vibaya." 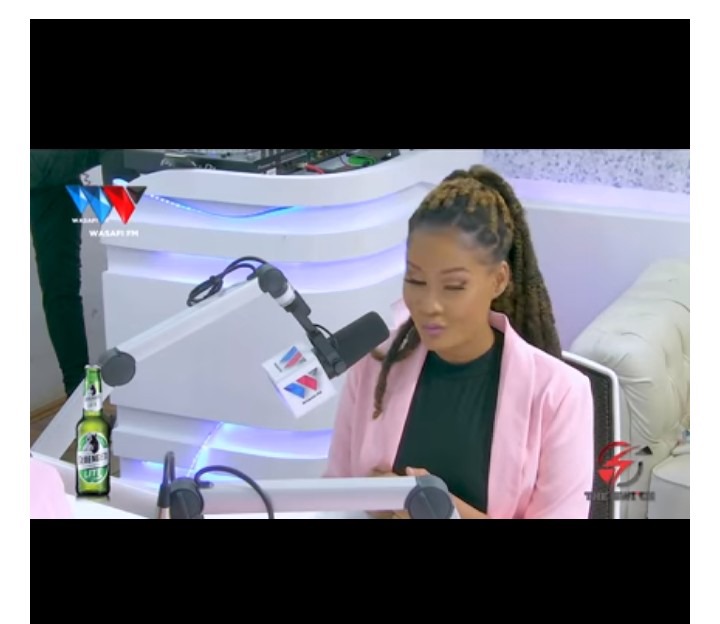 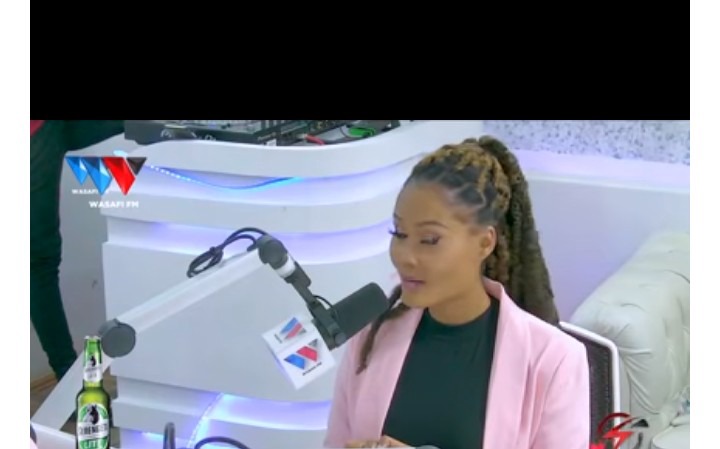 Ida Odinga Meets The Boy From Narok Who Gifted Raila A State House Dummy, Commits To Sponsor Him

BREAKING: Kalonzo Musyoka Kicked Out of Presidential Race By IEBC

Today's well Analysed matches to give you 6k.