Here IsWhat You Have To Know About Njoro Wa Uba

By Mosobin (self meida writer) | 25 days

“Njoro Wa Uba,” is a drama series on Maisha Magic East that is interesting, entertaining and hilarious and never disappoints.

Most people can relate with it and at the center of the play is Njoro, the Uber guy facing so many challenges that come with the territory.

Joseph (Joe) Kinyua 'Njoro' was born on the 31st of January 1984 in Eastleigh, Nairobi. 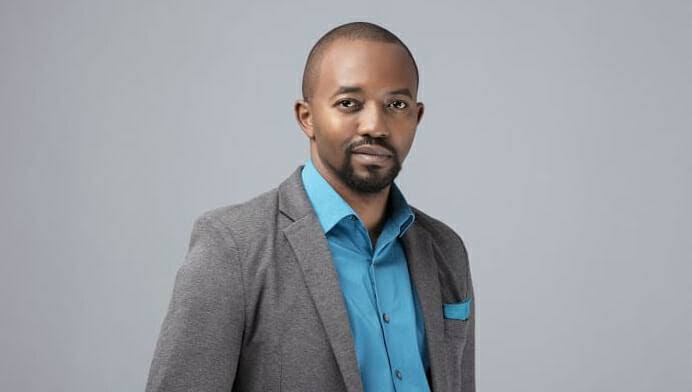 He attended both primary and high school in Kasarani before joining Visions Professional Institute to study Accounting from 2002 to 2006.

After completing his Accounting course, he got a job at Aga Khan University Hospital working for four years.

Since acting was his passion since highschool,Njoro quit his job and decided to pursue acting that saw him land roles in various shows.

In 2008,he got a chance in the second season of MNET series changes and The Whistleblower. 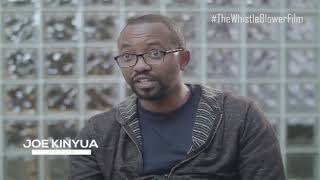 He later then found a role in a Hollywood film called “The Fifth Estate” which is a thriller about WikiLeaks founder Julian Assange. He played the role of a human rights activist

Notable films he has acted in include:

How to find a Husband where he plays the role of a non committal boyfriend.

Sue and Johnny as a guy in a comma whose identity is stolen.

Fences produced by the Phoenix players.

Despite all this, he believes that Njoro is his favorite act so far:

“ I would chose Njoro any day. It’s the first time I’ve played where my character carries the show,” said the actor. 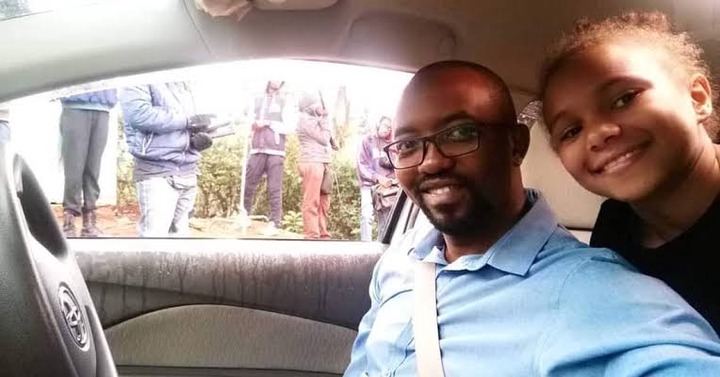 In 2019, he was nominated in both the film (The Whistleblower) and the TV category (Njoro Wa Uba). The talented actor was nominated best TV comedy and best lead actor.

In the drama, Njoro loses his job in a bank scandal and decides to become a taxi driver. The purpose is to raise money to take care of his 11-year-daughter from an ex lover and also for his legal fees. 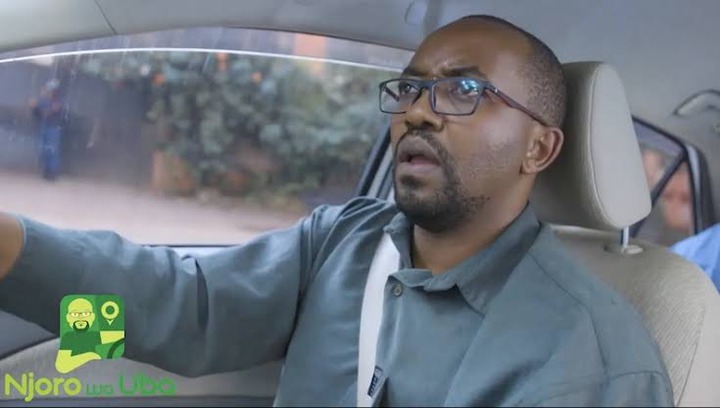 The job as a taxi driver is not so easy as he gets to experience the different challenges Uber drivers go through, such as drunk passengers. It is a reflection of what some taxi drivers in Nairobi go through to eke out a living for themselves.

Nakuru: Lady Involved In A Bad Road Crash Involving A Prius Car And A Trailer At Kariandusi Road