By StephanieAchieng (self media writer) | 2 years ago 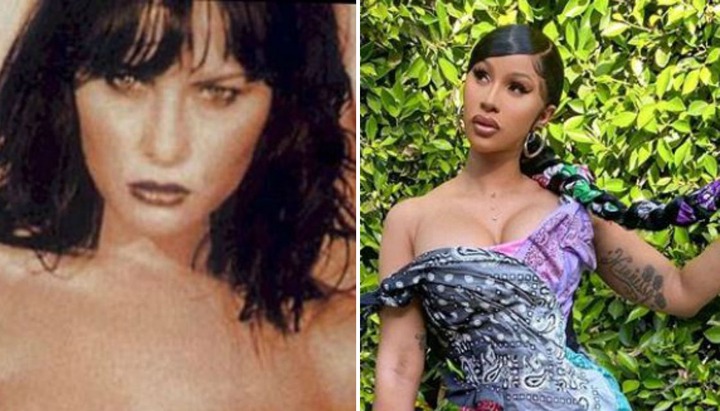 We can all agree that Cardi B wasn’t born with a zip on her mouth. She is not one to shy from public criticism and she doesn’t keep her opinion to herself. This didn’t change even though her target this time was none other than the first lady of the United States, Melania Trump.

The WAP rapper came for Donald Trump’s wife when a tweet claimed that America needs more Melanias than Cardis. This tweet was by DeAnna Lorraine, a former Republican Congressional Candidate. She criticized the rapper’s new single, WAP, saying that it’s a disgusting and vile song that has set the entire female gender back by a hundred years.

However the Bronx rapper whose real name is Belcalis Almanzar wasn’t going to sit this one down. She tweeted, “Didn’t she sell that WAP?” She then proceeded and posted a naked picture of Melania Trump from the defunct French Magazine Max shoot in 1995 with the caption, “This pic giving me ‘yea you f***in wit some wet a** p***y’ vibes….just saying”. Here’s the link to the tweet. https://twitter.com/iamcardib/status/1298471455512858629?s=21

This is not the only magazine the first lady has posed for nude during her modeling days. A featured picture of her posing nude with another nude female was posted by the New York Post in 2017 and her husband who was running for president came to her rescue. He said,” Melania was one of the most successful models and she did many photo shoots, including for covers and major magazines. This picture was taken for a European magazine prior to my knowing Melania. In Europe, pictures like this are very fashionable and common.” 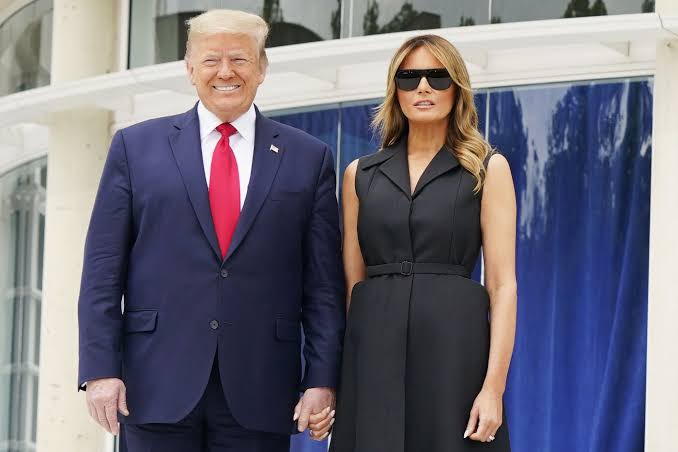 A lot of people have had problems with the rappers new song claiming it is degrading to the female gender including James P. Bradley, a Republican running for a Congressional seat in California. He tweeted, “Cardi B and Megan Thee Stallion are what happen when children are raised without God and without a strong father figure. Their new song ‘WAP’ (which I heard accidentally) made me want to pour holy water in my ears and I feel sorry for future girls if this is their role model.” 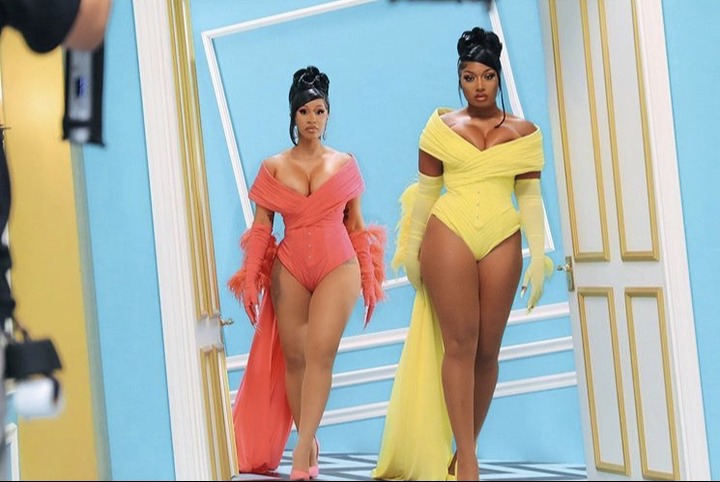 The criticism however hasn’t prevented the song from breaking the record for the largest opening streaming for a song in the American history and hitting number one in the US. The video also had a number of cameos from celebrities such as Kylie Jenner, Normani, Mulatto, Sukihana and Rubi Rose. The video broke the record for the biggest 24 hour debut for an all-female collaboration on YouTube. 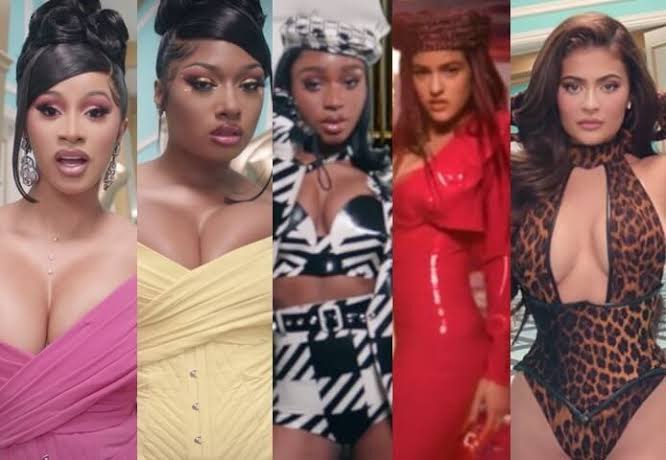 Content created and supplied by: StephanieAchieng (via Opera News )